Forum Audio: Man in the Mirror, “No Man Left Behind”

Previous Next
Forum Audio: Man in the Mirror, “No Man Left Behind” 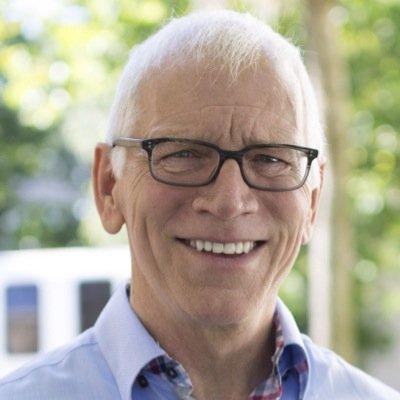 Brett Clemmer and Man in the Mirror hosted the track called, “No Man Left Behind” at the 2016 National Disciple Making Forum.

Download all the breakout sessions for this track for free by clicking here.

Listen to these sessions now.

Click here to get all the 2016 audio files for the breakout sessions of this track and other tracks (including breakout Forum audio).

Summary of Track: “No Man Left Behind”

Man in the Mirror exists to help every church disciple every man and they’ve been working for over 30 years to make disciples of men, starting with Pat Morley, the founder. At this year’s Forum, Pat’s team presented five breakout sessions (including their breakout Forum). These sessions focused on “no man left behind.” This means that they want no man in any church left behind without discipleship. Therefore, the leaders of this ministry will not rest until every church disciples every man.

Man in the Mirror focuses on equipping men because men have a major impact on their home and on their family.

In these breakout sessions, you will hear exactly why discipling men makes a major difference in the church. Session one is the breakout Forum in which Brett Clemmer and others discuss how discipling men changes everything. They begin with 1 Corinthians 9 and Paul’s heart to win all people (see below). Session two deals with the no man left behind discipleship progression in three parts: the process, the content, and the relationships. Session three is a drill down on session two’s content. Session four teaches you how to disciple all the men in your sphere of influence, not just some of them; every interaction with men should be focused on discipleship. Session five finishes with their paradigm, “create, capture, and sustain,” which keeps forward movement in the disciple making process.

During the Forum, Man in the Mirror said that 1 Corinthians 9 is

“A jumping off point for us to understand something that’s so important: that as we think about discipleship and relationship to men, we, of course, need to properly exegete Scripture. We’ve got to read out of Scripture what Scripture says about God, about discipleship, about what it means to be a man — and about the methods of discipleship. But in addition to that, we’ve also got to exegete our culture. In other words, we’ve got to know what’s going on in our culture, particularly related to men so that we can disciple men and apply the methodologies and content of discipleship in the 21st-century, in modern America.”