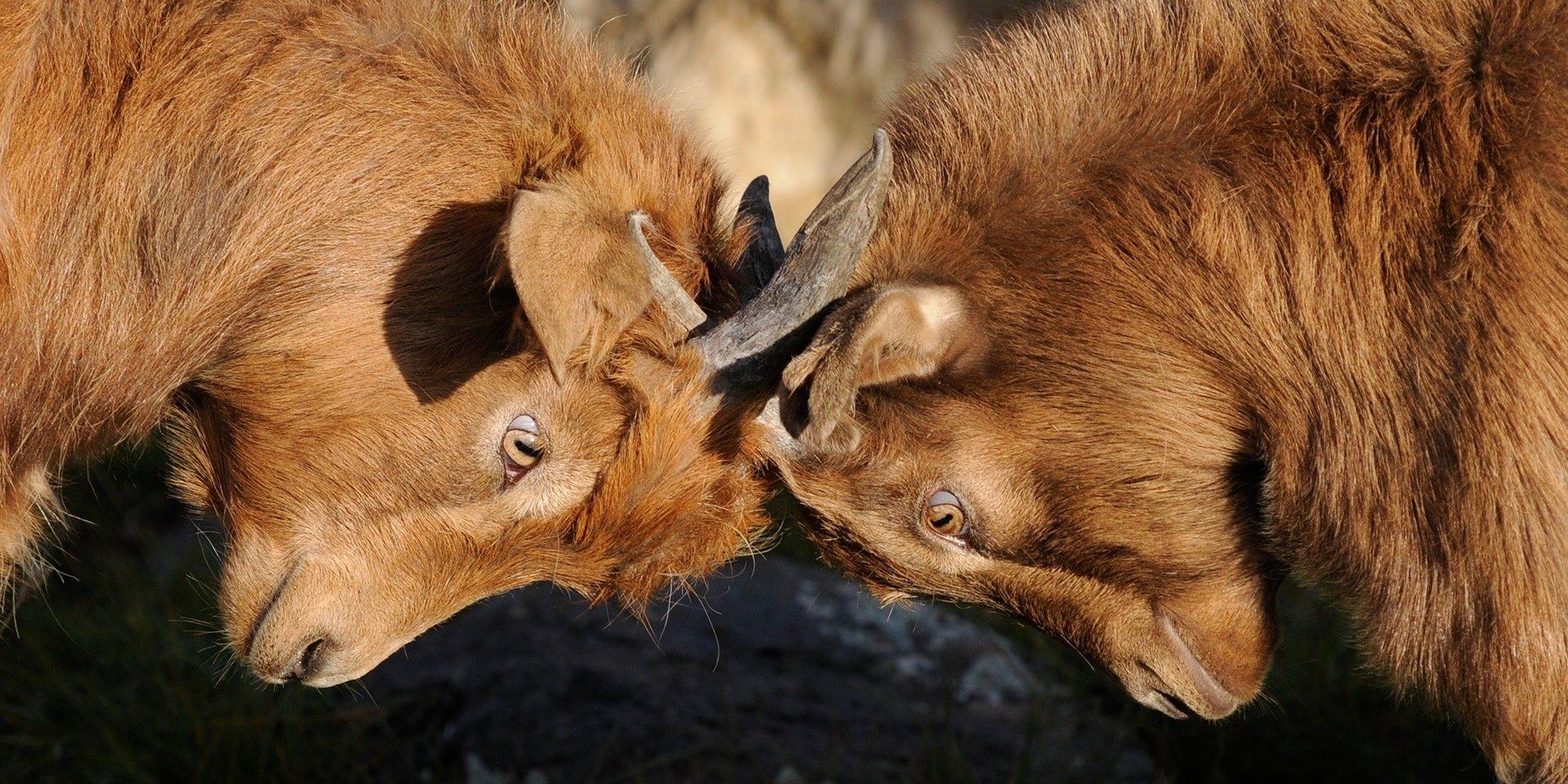 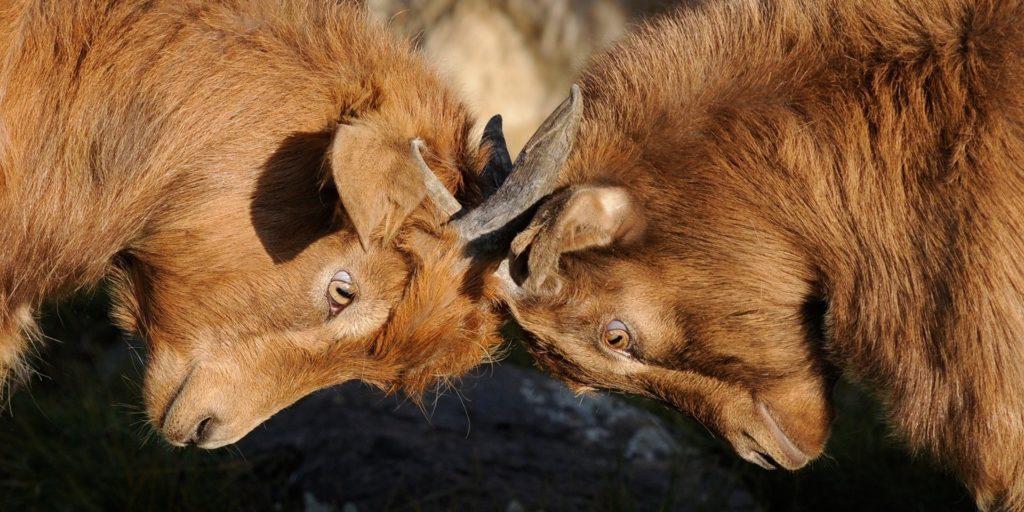 I have a core belief that I think God calls all his followers to hold and that is Christ Centered Relationships. I believe that all my relationships need to be grounded in and centered on Christ and that I should be living out the fruit of the Spirit within them. This belief comes into play for you as the Disciple Maker and your relationships with the people you are discipling.

Conflict resolution is a tough but unavoidable part of relationships – if you are in a relationship that you are intentionally (or even unintentionally!) going deeper in, you will eventually have conflict within it.  Because.. well, people are people! Watch a couple of 2 year olds trying to play with the same toy and within seconds you will have conflict, tears, and possibly a tantrum.

Unfortunately that tendency doesn’t alway disappear with the onset of adulthood. People who are immature spiritually may look calm on the outside but are possibly going through the same kind of emotional storm as the 2 year old on the inside. And as adults we usually know how to effectively cause pain and division with an arsenal of words and attitude, without having to throw a single punch.

Satan loves this – he loves to separate us from each other and from God, and emotional conflict is a very effective means to that end. When we are in unity with others we are a much greater force against him than when we are isolated and straying from the pack.

Responding to someone while you are in the midst of emotion does not generally produce the outcome of agreement or unity in the relationship. Your feelings may cause you to speak louder and faster, you may come across as accusatory and combative, and these things can cause the other person’s emotions to raise in response.

Here are some things you can do to help reduce the emotions you are feeling and enable you to think clearly before speaking.

Stopping to make an effort to see value in the other person can have a dramatic change in your heart about the situation! It will help you to determine what outcome you would like to see from the interaction you are having. What equals a ‘win’ in God’s eyes? You being right or the relationship remaining intact?

“..Be humble, thinking of others as better than yourselves. Don’t look out only for your own interests, but take an interest in others too.” Phillippians 2: 3b-4

Lastly, one of the most important parts of avoiding unhealthy conflict would be to avoid the type of behaviors listed below. These things are prone to bring out the worst response in people. It is hard not to want to defend yourself against someone who is armed for an attack.  The automatic response to these attitudes would be to attack, defend, and bring up their past behaviors. All of these things can lead to hurt feelings, anger, and separation of the relationship. We need to make an effort not to have these responses in ourselves, and the even tougher things, not respond in kind if they are used against us.

“Instead we will speak the truth in love, growing in every way more and more like Christ, who is the head of his body, the church.” Ephesians 4:15

This was originally posted on Jim Putman’s blog here. Used with permission. 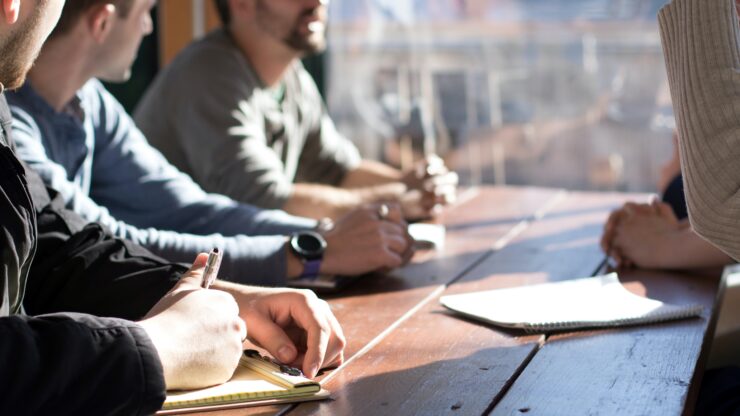 It had been four years. Four years since I moved into our new neighborhood. I looked at my street and cul-de-sac where… 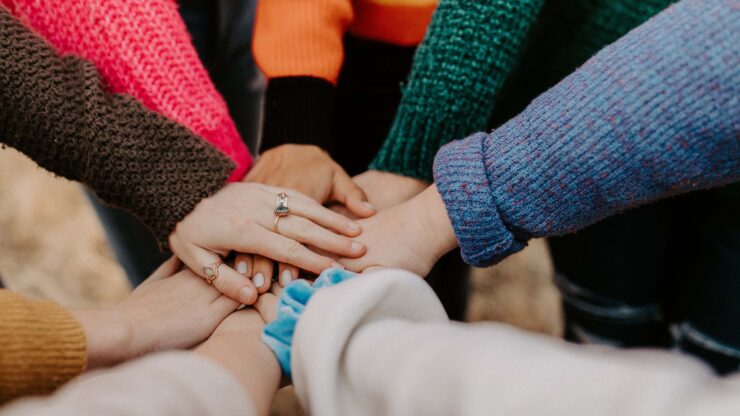 by Vick Green We’ve all been there: you show up to a class, meeting, or presentation and feel totally unprepared. It’s weighing… 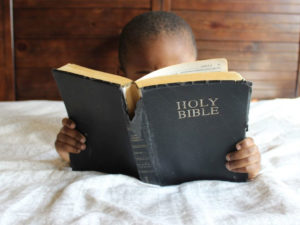 Obeying Jesus means living a holy life. The term holiness has fallen on hard times these days. Just try avoiding something that… 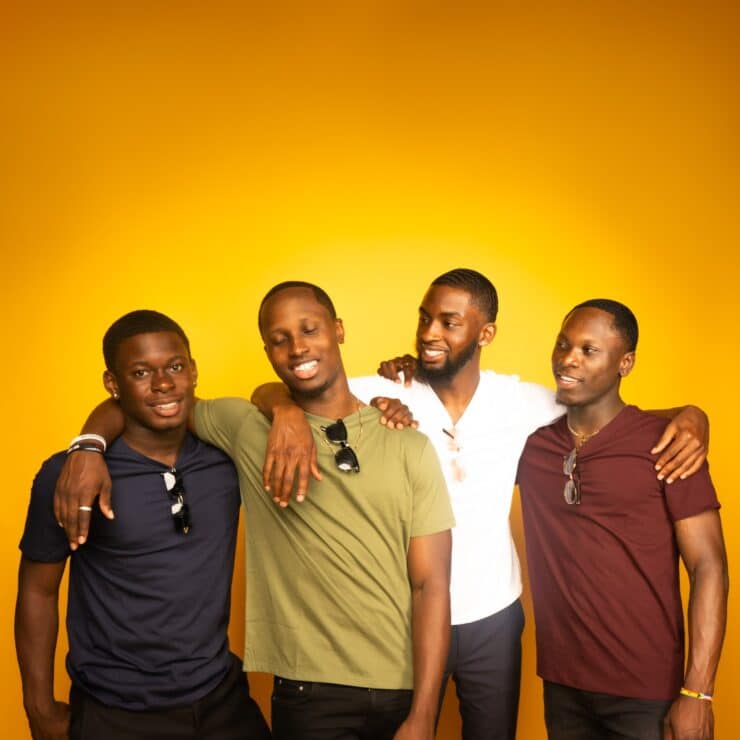 Your discipleship group has a couple of meetings under its belt at this point, which means that you’re well on your way… 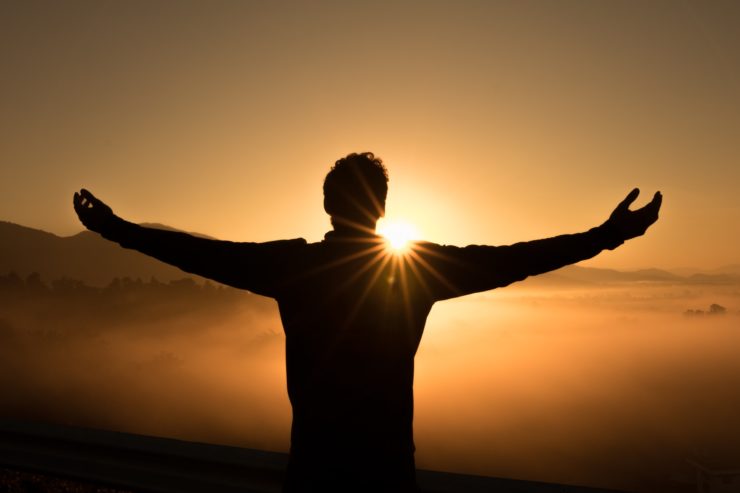 We live in a broken, fallen world. Painful things happen to all of us that we can’t control. No one can control… 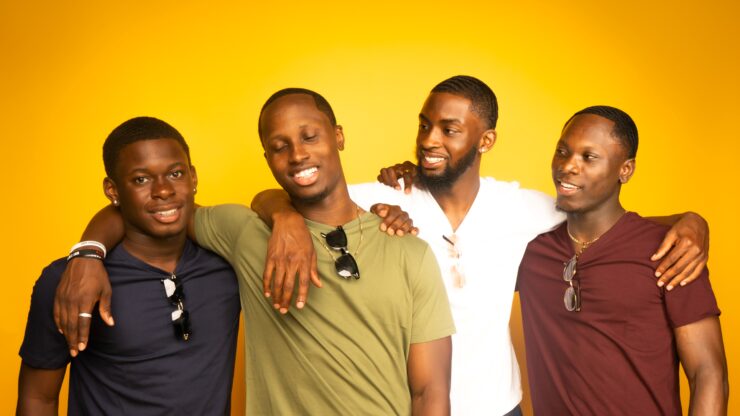 A ministry team needs to be comprised of people who are faithfully making disciples using your preferred tools. Not everyone whom you…