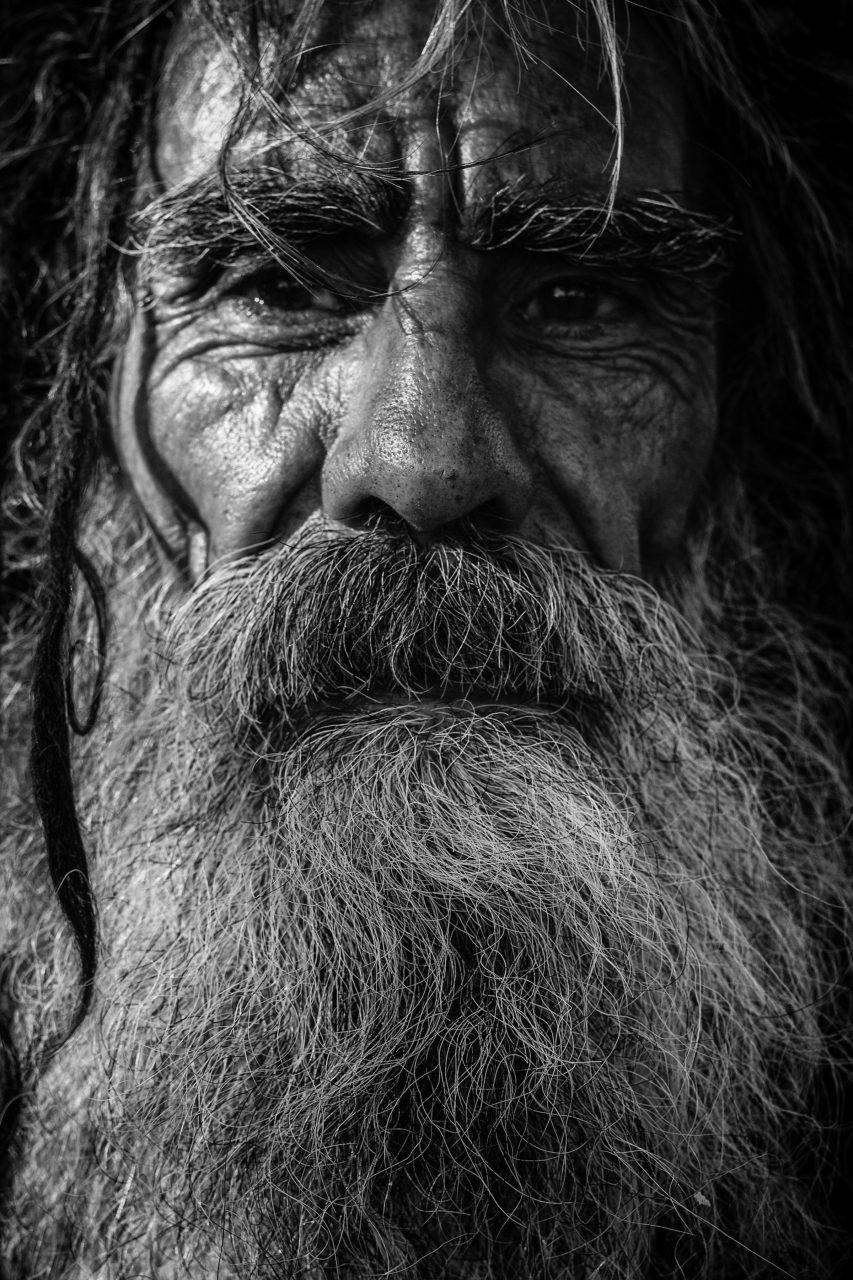 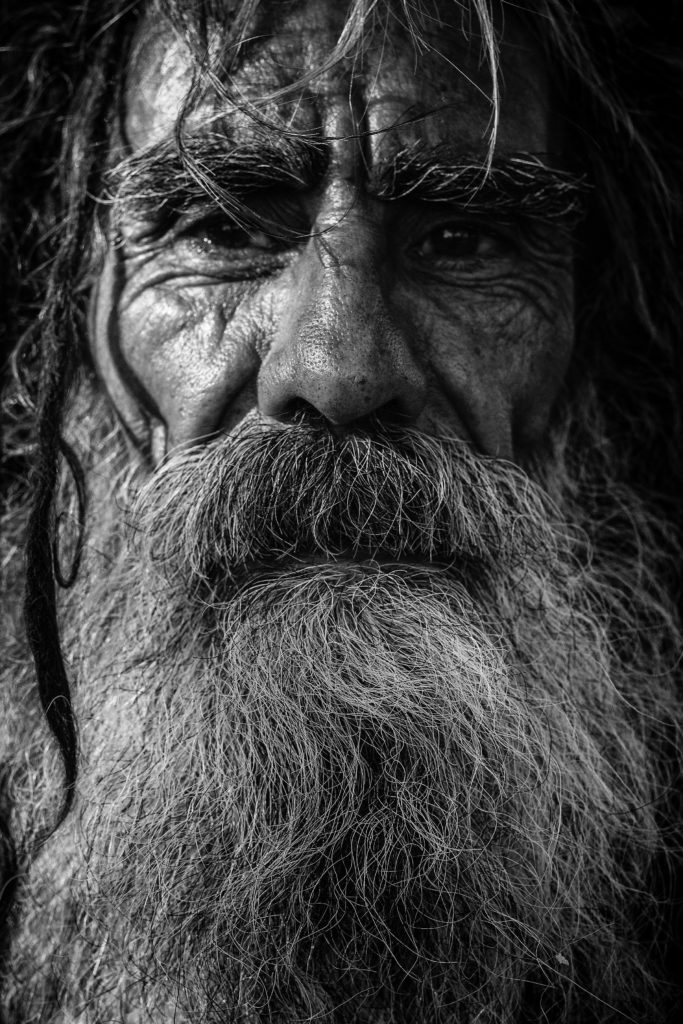 Are They Deployed into the World?

The final dimension of a true disciple is deployment. True disciples are engaged in the ministry of Jesus. More specifically, they are making disciples by walking with God, reaching the world around them, and investing in a few. “Deployed” is an action word, a boots-on-the-ground word.

This word reminds me of several friends of mine over who were in the military. One friend in particular was a commander in the Air Force during Operation Desert Storm. He flew several sorties into enemy territory during that conflict. For him, deployment meant leaving the safety of home and engaging in the battle.

Now apply that image to the mission of Jesus. A true disciple is a deployed disciple. He isn’t just someone who simply believes in Jesus and spends his time working on spiritual disciplines like reading his Bible and prayer. He is actively advancing the kingdom of God by reaching people for Christ and helping them walk to maturity. He has skin in the game, having left the bench and walked onto the playing field.

One day as Jesus was traveling from village to village, teaching and ministering to the crowds, he was overcome with compassion. He saw that they were “harassed and helpless, like sheep without a shepherd” (Matthew 9:36). The word “harassed” here—skullo in Greek—means “to be mangled, torn apart, or cut to the bone”. The word “helpless” (rhipto) means “to throw to the ground”. Jesus saw these people the way his Father saw them: victims of the enemy—hurt, betrayed, abused, torn apart, beat down, discarded, and walked on. They had no one to care for them.

I’ve seen my share of hurting people. I’ve walked through the slums in India where children are playing on garbage heaps, subsisting without clean water or shelter. I’ve been in inner-city schools, tagged and marked by the local gangs. I’ve looked into the eyes of the homeless, the single mom, the elderly, and forgotten. During the economic recession of 2008 and 2009, the United States job market lost 8.4 million jobs. At the time, those jobs represented 6.1 percent of all jobs in the nation. I saw the implications of this loss up close, because the area I’m pastoring today was hit especially hard. All those people were hurting for one reason or another, just like the people Jesus describes in Matthew 9 who were “harassed” and “helpless”.

I’ll never forget seeing a middle-aged man standing on a street corner dressed in a nice suit and tie, briefcase at his side, holding a handwritten sign, “I need a job.”

Jesus was broken for these people. When I stop long enough to see people the way God does, my heart breaks, too. In that moment of his honest emotion, Jesus called for a solution. What’s the solution to the pain and heartbreak in our culture?

Jesus said, “The harvest is plentiful, but the laborers are few, therefore pray earnestly to the Lord of the harvest to send out laborers into his harvest” (Matthew 9:37). He said our response to human suffering in the world is prayer. We are not to pray, “Lord, help these people. They are really hurting.” Instead, we are to pray, “Lord, help these people by sending more laborers into the harvest field.”

Working in the Harvest

We often hear the verse just quoted when someone is making an earnest plea for more volunteers at the church. The children’s workers are running low, for example, so the pastor quotes this passage and the signup sheet goes out to the information desk near the exit sign. Jesus isn’t telling us to pray for more volunteers within the church, though; he’s telling us to pray for people to be sent out from the church into the harvest field. The harvest is where the lost people are. The harvest is where the hurting, the harassed, and the helpless are—those who need the hope of the gospel.

True disciples are deployed into that harvest field. They intentionally and purposefully seek out those who are far from God and they invest their lives in a few believers to help them walk with Jesus. Many disciples today are doing just this, even in the face of hostility and resistance.

While on a trip to Bangalore, India, I had the opportunity to sit with pastors who have suffered greatly to follow Jesus. We gathered in an upstairs cinderblock building. Fifteen to 20 Indian pastors sat politely in their seats, excited to hear what our team had to say to them. A local denominational leader who had wanted to encourage pastors in his district organized the meeting. I was the scheduled preacher for the day, but I was humbled because I realized that I was sitting among giants. Every one of these men had come from a Muslim background and had chosen to follow Christ at the risk of his life.

One pastor heard the gospel in his remote village over a radio broadcast. He wrote in to request a Bible. For months he studied it in secret. When he was discovered to be a Christ follower, the village men beat him severely and threatened his life. His mother helped him escape as he left behind his wife, children, home, and job. After leaving, he had absolutely nothing.

Then, I met a young woman named Fatima. When her family learned that she was a Christ follower, they threatened her with death—an honor killing. Later, she escaped and found refuge among Christians. In the years that followed, she married a Christian young man and had a small child. Over time, she was able to communicate with her father and mother. Their hostility toward her seemed to have abated, but when she returned home to retrieve some personal documents, her brothers beat her husband and her. This had happened recently, so as she told me her story, I could still see her bruises and the blood in her eyes.

Jesus warned his followers that deployment into the harvest field wouldn’t be easy, but he promised that he would be with us. Can you imagine a cadre of men and women in your church, who were trained and mobilized to reach people with the gospel? Can you imagine hundreds of people trained to invest in others and show them how to walk with God? Jesus could. That was his vision for his church. It still is.

A gifted communicator, author, and Bible teacher and the Lead Pastor at First Colleyville, a thriving church in the Dallas/Fort Worth area, Craig Etheredge is the host of Morning Thrive, a radio program that covers central Texas. He is Founder and President of discipleFIRST ministries and a regular speaker at the FlashPoint Conference across the United States. Craig is also Adjunct Professor of Discipleship at Southwestern Baptist Theological Seminary in Fort Worth, Texas and is actively involved in his local community serving on various boards.

Photo by Vero Photoart on Unsplash 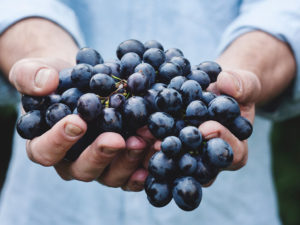 Not all disciple makers are created equal. Each have different giftings and skill sets. Giftedness and ability are not always things you… 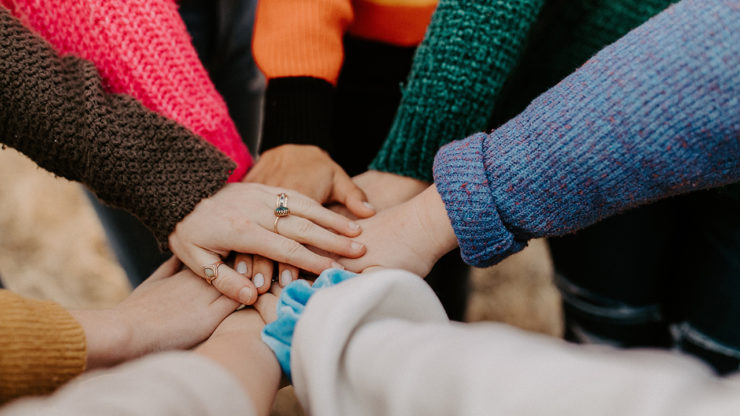 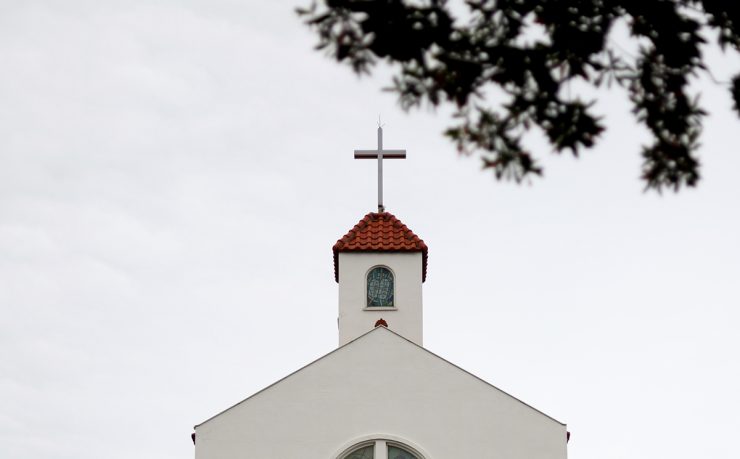 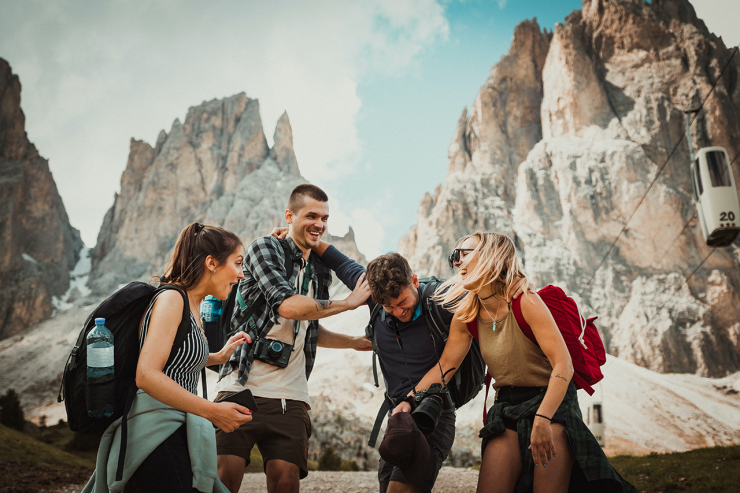 Karen Watson wrote her own epitaph. Her example has often stirred my heart to a radical devotion to Jesus and the making…