How to Identify People to Disciple (1 of 3)

Previous Next
How to Identify People to Disciple (1 of 3) 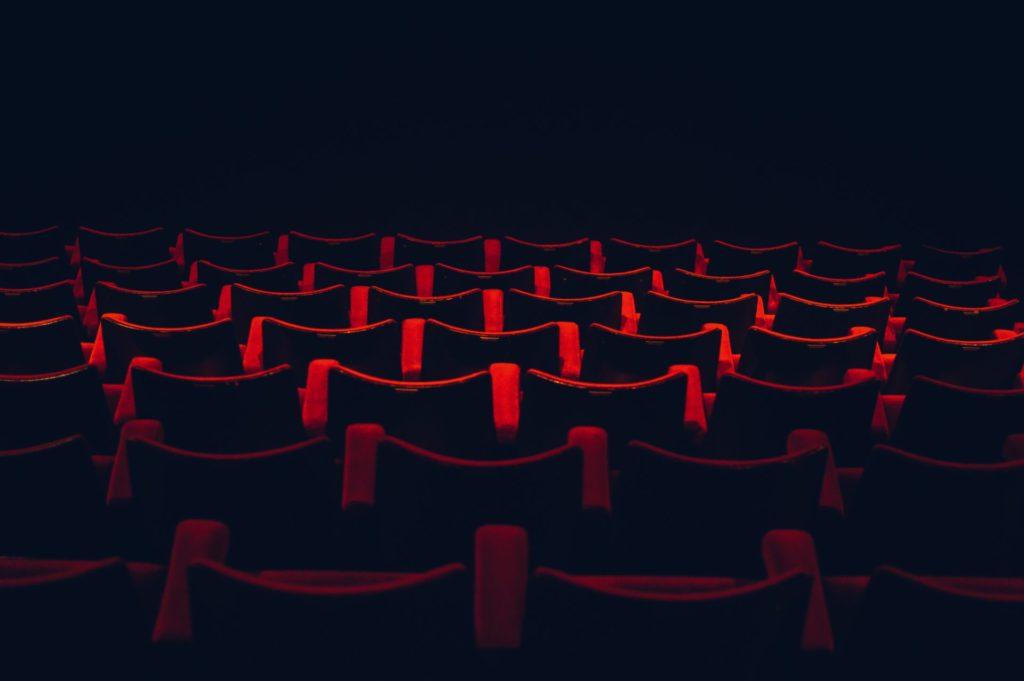 Are They Devoted to Christ?

A disciple of Jesus is like a 3-D image. When you think of something being three-dimensional, it’s fully orbed and lifelike. Three-D images often appear on a movie screen, where characters seem to jump of the screen at you. Think also of how 3-D printers produce fully dimensional products. In the same way, a true disciple of Jesus has three dimensions that make them fully mature, fully orbed, and Christ-like. The first dimension of a disciple is that he is devoted to Jesus. That is, this person has become convinced that Jesus is the Christ and that salvation is found in no one else but him. This is where disciple making begins. It begins when a person turns from their sin and turns to Jesus as the forgiver and the leader of their life. There is no disciple making apart from conversion. Jesus modeled this for us.

As he picked up the preaching mantle and began to lead the movement of God that John the Baptist had begun, Jesus started preaching a simple message. It only had two major calls to action: Repent and believe (Mark 1:15). The reason? Because “the kingdom of God is near.” With these words Jesus was saying, “It’s not enough to be religious; you must make it personal with me.” A religious leader of his day named Nicodemus helps us understand what this means.

He came to Jesus one night, not wanting to be seen by his colleges (after all he had a reputation to protect). He had a burning desire to know God, so Jesus told him plainly, “You must be born again” (John 3:7). Just as you are born into your earthly family, in the same way you must be born into God’s family. Nicodemus was a religious man: he knew facts and he was devoted to ritual and tradition as a Pharisee, a teacher of the law, but Jesus told him, “unless one is born again, he cannot see the kingdom of God” (John 3:3). This is where discipleship starts.

The Gospel at Starbucks

I remember having coffee with a young man at a crowded Starbucks. He had been attending church in his hometown for several years and was feeling an urge to go into vocational ministry, so he asked me to meet with him. As we settled into our seats, I asked about his spiritual journey and how God was moving in his life. He was a lean, sharp-looking young man in his early twenties. He spoke with excitement in his voice. For the first half hour he talked about how much he loved the people in his church and how he really enjoyed serving in his church’s youth group. I listened intently.

Then, I asked, “So, tell me—when you gave your life to Christ?”

He paused and looked at me as if he didn’t understand the question. 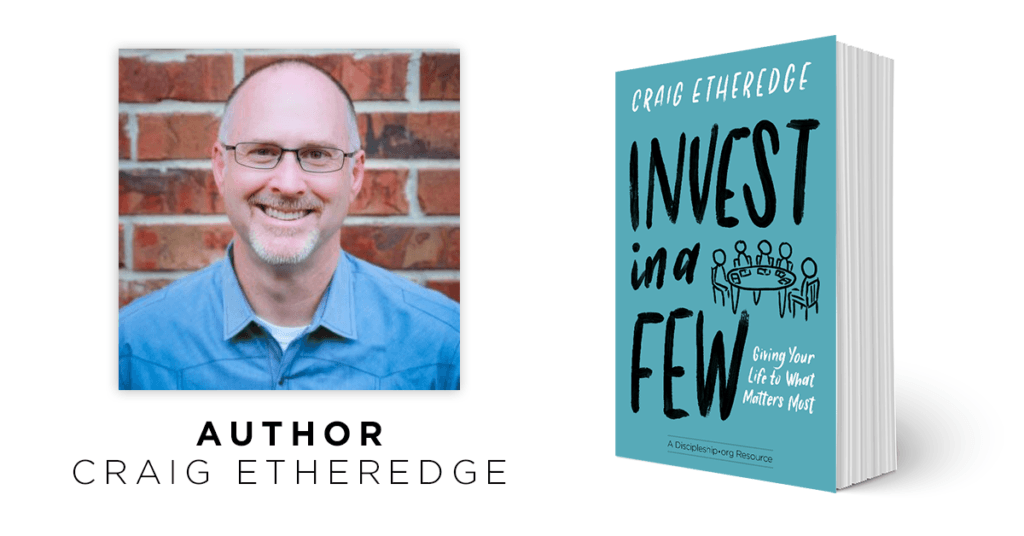 So I rephrased my question: “I mean, tell me when you became a Christian—how did that happen?” He mumbled something along the lines of “I’ve always believed in God” and “I was confirmed at the age of twelve.” It was obvious that he was grasping for words.

That night, I spent my time talking to him about Jesus, how much God loves him, and that God created him to know him in a deep and personal way. I explained that our problem is sin, which has separated us from God, and that we are all cut off from him.

What surprised me as I spoke with him was how this man, who wanted to go into ministry, seemed to be hearing some of the basics about full devotion to Jesus as if for the first time.

I remember saying, “Look around this crowded coffee shop.” His eyes scanned the room, briefly glancing at the faces of the people standing in line to order.

“Everyone in this room and everyone in our world has fallen short of God’s design for them. Everyone of us is separate from God and helplessly lost.” I could see his demeanor change as he absorbed the heaviness of those words.

I continued “But that is why Jesus came. God sent his only Son to die on a cross, where he absorbed the wrath of God and paid sin’s penalty on our behalf. He died, was buried, and three days later, he rose from the dead, conquering sin and death and the grave. If you will turn from your sin and turn to Jesus, he promises to forgive you and restore your broken relationship with God.”

I let the words hang in the air.

Then I asked, “Have you ever done that?” After a good while, he simply said, “No, I haven’t.” In fact, he wasn’t sure if he was ready for that kind of commitment. Going to seminary was one thing to him, but actually following Jesus was altogether different.

As we left the coffee shop that day, I wondered how many other people are just like this young man: churched, involved, and sincere—but lost. The first step in becoming a disciple is coming to faith in Jesus. Paul put it simply, “If you confess with your mouth that Jesus is Lord and believe in your heart God that raised him from the dead, you will be saved” (Romans 10:9, NLT). A biblical conversion involves an acknowledgment of sin before God, a belief that Jesus is the Son of God, and a belief that only Jesus’ death and resurrection can pay for one’s sin. At that point, a turning from my sin and trusting Jesus in simple faith is required. This is what Jesus meant when he said, “You must be born again.” A true disciple is one who is devoted to Jesus by being born into God’s family through faith in Jesus.

A gifted communicator, author, and Bible teacher and the Lead Pastor at First Colleyville, a thriving church in the Dallas/Fort Worth area, Craig Etheredge is the host of Morning Thrive, a radio program that covers central Texas. He is Founder and President of discipleFIRST ministries and a regular speaker at the FlashPoint Conference across the United States. Craig is also Adjunct Professor of Discipleship at Southwestern Baptist Theological Seminary in Fort Worth, Texas and is actively involved in his local community serving on various boards.

Photo by Lloyd Dirks on Unsplash