Previous Next
Mature and Equipped Disciples

Twenty-five years ago Perimeter Church was rated as one of the 10 most innovative churches in America (Elmer Towns, 10 of Today’s Most Innovative Churches). Randy Pope, Senior Pastor at Perimeter, thought their church was given more credit than was due them, so he took a step back and looked at how his church was really doing.

He set out to find what would cause them to be better, stronger, and healthier. The elders at Perimeter helped him discern that for which they were aiming, the results of which changed their church culture. Eventually this also sparked what became Life on Life Ministries. 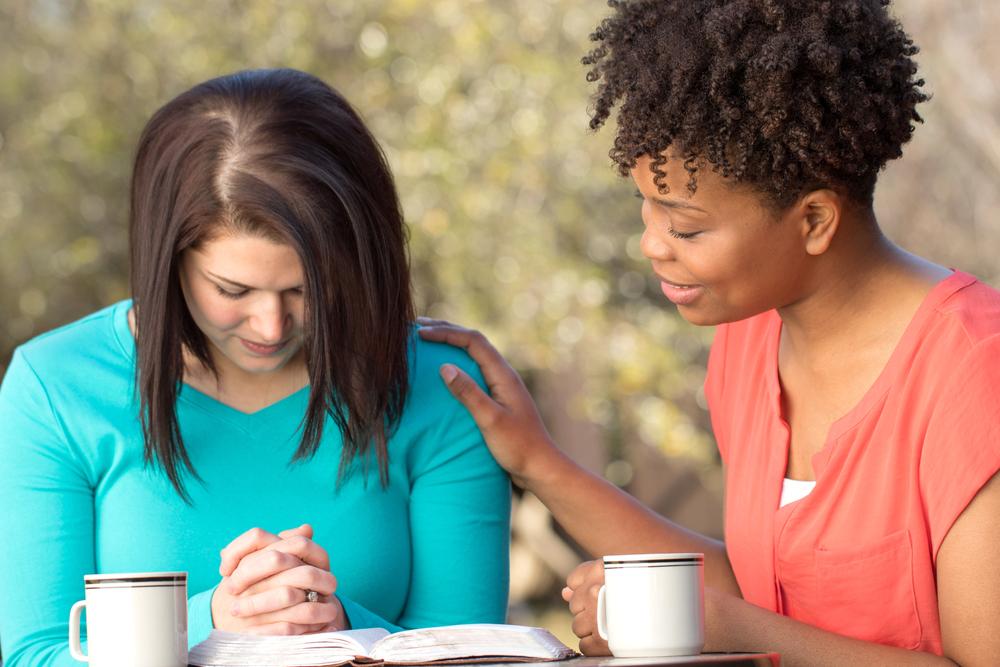 Randy used the analogy of an archer in his podcast interview: Perimeter Church was shooting arrows a long distance, but they didn’t know their target. So he set out to find the aim of his church, and he found that they were looking for two characteristics in their people:

So the leadership asked, “What made those disciples different?”

What made those people different — and what made Randy’s group different than other small groups in their church — was that Randy took them through five core elements of training that made them both mature and equipped.

The five elements they found are represented by the acronym TEAMS:

Supplication — this is prayer and making requests to God.

So Randy and his church, Perimeter, made these five elements part of their DNA, and they started to see fruit, lasting fruit.

What really stood out to me from Randy’s ministry was the “M” for mission. He told me the full story in his episode for The Disciple Maker’s Podcast:

The story included John Otting, who also shared his story on Randy’s Podcast episode. Randy met with him over lunch one time, because one of his discipleship guys was hesitant to reach out to him. He met for lunch with both his disciple and with John, who was not following close to Christ at the time. By meeting a nonbeliever with his disciple, he taught the disciple how to keep it missional.

Furthermore, Randy shared about how by the second year of discipling someone, he asks them to bring someone else to the group, someone who doesn’t know the Lord.

Those are the kind of practices that help disciples keep it missional. The goal is that the lost and believers alike become both mature and equipped.