There’s a good chance you’ve heard The Parable of the Three Bricklayers.  There are several variations of this story but it’s important to know they are all rooted in real history.  After the Great Fire of 1666 that leveled London, the world’s most famous architect, Christopher Wren, was commissioned to rebuild St. Paul’s Cathedral.  One day, as Wren was walking the construction site, he noticed three bricklayers working on a scaffold.

As he walked past the first bricklayer, Wren asked, “What are you doing?” the slouching worker replied gruffly, “I’m a bricklayer, I’m laying bricks to feed my family.”  As he passed the second bricklayer, and asked the same question, the worker replied, “I’m a wall builder, I’m building a wall.”  The third worker, humming to himself with a smile on his face, said, “I’m a cathedral builder, I’m building a great cathedral.”  Interestingly, all three workers were doing the same work, but with totally different perspectives.

The story of the three bricklayers is often used as a metaphor on the power of purpose.  When we see our efforts tied to something bigger than ourselves, it can be transformative.  It gives meaning and purpose to our work.  Another term we use in ministry is “calling”.  For the first bricklayer, building the wall was a job.  For the second bricklayer, it was an occupation.  For the third bricklayer, it was a calling.  His efforts were tied to a transcendent purpose.  He was building a great cathedral that would honor God and serve others.

As disciples of Jesus we are all called to the highest enterprise imaginable – not building a cathedral of brick and mortar but building “…living stones… into a spiritual temple of the Spirit to be a holy priesthood” (1 Peter 2:5).

The contemporary language of this lofty enterprise is that we are “disciples who are making other disciples.”  It’s rooted in the appropriately titled Great Commission of Matthew 28:18-20.  If purpose and meaning are tied to being part of something bigger than ourselves it would be difficult to find something more significant!

Let’s take a look at this Great Commission and reflect on how this translates into high purpose.

“Then Jesus came to them and said, ‘All authority in heaven and on earth has been given to me.  Therefore go and make disciples of all nations, baptizing them in the name of the Father and of the Son and of the Holy Spirit and teaching them to obey everything I have commanded you.  And surely I am with you always to the very end of the age.’”
Matthew 28:18-20

Notice several features of this well-known passage that make it so significant that it gets titled the Great Commission.

This saying of Jesus takes place in the critical 40 day period between his resurrection and ascension.  His disciples had witnessed his death on a cross but now see him alive and making regular appearances reminding them that he had prophesied these very things.  Wouldn’t you be paying close attention to what he was saying?!

During this 40 day period, Jesus is teaching them that he will soon be departing but will send his Spirit to be with them as he sends them out into the world to make other disciples and to proclaim the good news of forgiveness and new life.  These last words of Jesus became lasting words and made an indelible imprint on the lives of his followers.  They became their marching orders to the ends of the earth.

One could even say the Great Commission is the unifying theme of the New Testament – articulated in the Gospels, implemented in Acts and the Epistles, and celebrated in the book of Revelation.

What Jesus is calling his followers to do is not to go and plant churches, but to go and make disciples of Jesus.   A disciple is not just one who hears (i.e., show up at the meetings) but one who adheres to his teaching.

“If you hold to my teaching, you are really my disciples.”
John 8:31

The main verb in this passage is make disciples.  The words go(ing)…baptizing…teaching are participles amplifying how we make disciples.  It is a process of going (what we call evangelism), baptizing (the Greek word baptidzo, means to immerse and points beyond the physical act to the metaphorical reality of an ever deepening immersion into the life of the Triune God).  Most importantly, not just teaching them but teaching them to obey.  In other words, not just an information based discipleship, but an obedience based discipleship.  This significantly expands and deepens the task.

C.S. Lewis captured the significance of this focus in the following words:

“The church exists for nothing else but to draw men to Christ and to make them little Christ’s.  If they are not doing that, all the cathedrals, clergy, missions, sermons, even the Bible itself are simply a waste of time.  God became man for no other purpose.”   1

This is why we say that “being and making disciples” is the core mission of the church!

You might be thinking to yourself, “This is way beyond my pay grade!”  But note how the main thrust of “making disciples” is bracketed by two striking promises.

“All authority in heaven and earth has been given to me.  Therefore go and make disciples…”
Matthew 28:18-19a

“Therefore” is always there for a reason.   We go because we have the authority of heaven behind us. The Greek word for authority is exousia.  It’s the same word used of Jesus healing the sick, raising the dead, calming the sea, casting out demons.  The power manifested in Jesus’ ministry was due to the authority behind him.  The same authority given to Jesus over sickness, death, nature and even the demonic realm is now being offered to those who will go out as his representatives to make disciples.

This is not some random promise to be relegated to a wall hanging.  It’s the promise of God that when we get involved in doing his work in the world his presence will be with us.

As a 24 year old assigned to help pioneer the Pro Sports Ministry of Athletes In Action in the mid 1970’s, I often felt anxious and out of my league.  But the knowledge that the God of the universe had authorized me to go and make disciples and that he had promised to be with me reduced my anxiety level and steeled my resolve.

There is wonderful encouragement in the realization that this is not just your mission or my mission, or even the church’s mission, it’s a co-mission.  We are called into a partnership with God!

This is not some small parochial venture.  Jesus is sending his disciples, then and now…

The word “nations” is the Greek word ethnes, from which we get our word ethnic.  In other words, Jesus is not just sending us to penetrate every country but every culture (or people group) within that country.  And by application, we could say that Jesus’ intent was not just geographical and cultural, but vocational.  Jesus wants his representatives to penetrate the world of education, business, health care, unions and the trades, government and politics, science and technology, arts and entertainment, and the media – all domains of life!

This is why God has created and gifted us so differently.  His vision is not about some religious club, it’s about world revolution.

Listen to the words of Dallas Willard:

“…make no mistake about it.  In sending out his trainees, he (Jesus) set afoot a perpetual world revolution.  One that is still in process and will continue until God’s will is done on earth as it is in heaven.  As this revolution culminates, all forces of evil known to mankind will be defeated and the goodness of God will be known, accepted, and joyously conformed to every aspect of human life.  He has chosen to accomplish this with and in part, through his students.” 2

Let that sink in as you think about a life filled with purpose.  If the church were to take seriously the Great Commission and prioritize it as the core mission of the church.  If the church began producing disciples who reflected the character of Christ.  If the church flooded the world geographically, culturally, and vocationally with Christlike men and women who became salt and light in their spheres of influence.  And if these disciples were energized with the conviction that the God of the universe had authorized their disciple making mission and would impart his power and presence – we would have a world revolution! 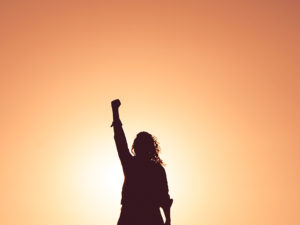 If we’re going to see revival in twenty-first century churches across America, it’s not going to happen without a discipleship revolution. This… 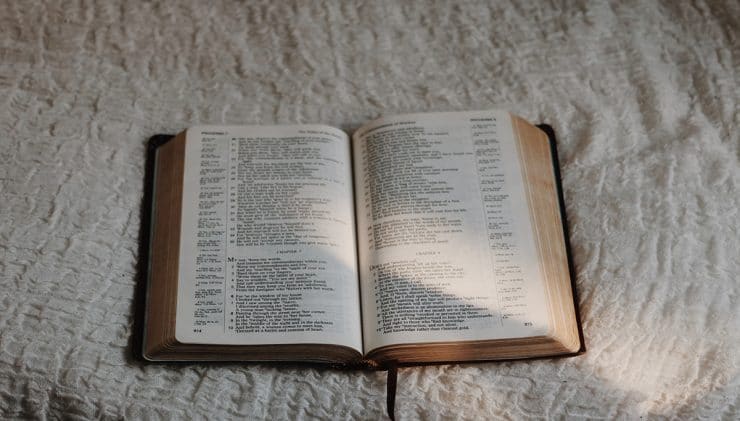 Indignant – adjective feeling, characterized by, or expressing strong displeasure at something considered unjust, offensive, insulting, or base.  What makes me indignant? Do my… 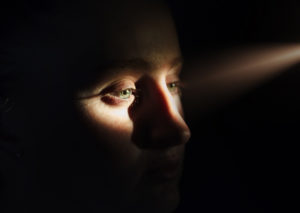 A motive is “a reason for doing something.” Notice it says a reason, not the reason. We, humans, are complicated rascals. We… 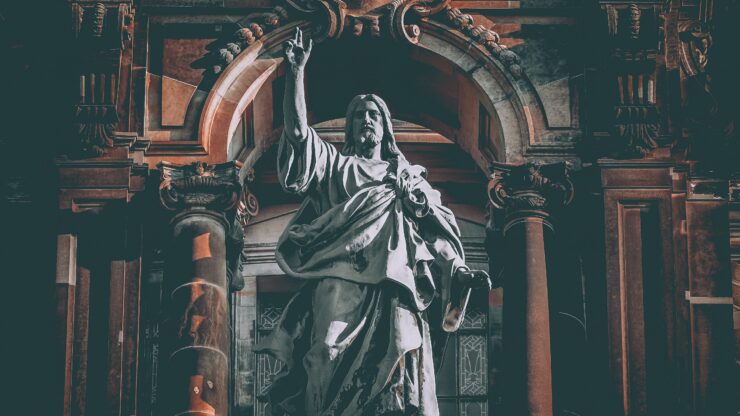