Your Congregation as a Church Planting Network

Previous Next
Your Congregation as a Church Planting Network 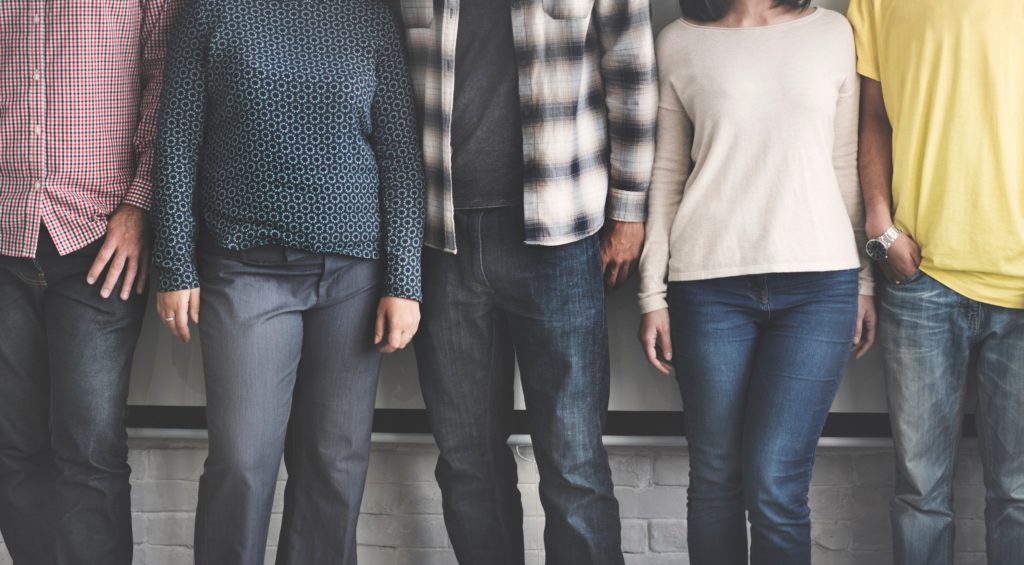 The Holy Spirit blesses church planting movements. While the twelve held council in Jerusalem, a bunch of un-named people planted churches in Cyprus, Cyrene and eventually in Antioch. From Antioch, the Spirit kicked off a church multiplication movement that would sketch the history of Europe and the Mediterranean.

After the Goths and Vandals

After Rome fell a young Englishman held slave to Irish tribesmen broke captivity when Jesus informed him of an escape route in a dream. Back home he converted to Christianity only to sense a call to carry the gospel to his former captors. Years later, Patrick traveled across Ireland, healing the sick and preaching God’s kingdom as he made transit to the village of his former misery. From there he discipled a nation. He did this by planting a movement of monasteries and churches.

Ralph Moore, author of this blog, will be speaking at the National Disciple Making Forum this November. Join him!

This is one of the largest gatherings of disciple makers in North America with 65+ workshops, 30+ speakers, and 10+ tracks. Join us to learn practical ways to make disciples of Jesus this November 9-10. Register for the 2017 National Disciple Making Forum here.

A generation later the Irish monk, Columba, launched a pitiful little boat load of twelve ‘brothers’ into the Irish Sea with no particular destination in mind. They had a goal, but no destination.

Once they reached deep water, they jettisoned oars and sail, trusting the Holy Spirit to take them wherever he could best use them. The sea could have swallowed them. It didn’t. They could have died of dehydration in the middle of the North Atlantic. But they survived. Rocks as sharp as razor blades could have flayed them like Atlantic Cod. Instead they fell ashore on a rare sandy beach on the coast of Scotland. After evangelizing that nation those motivated priests launched underground missionary raids preaching and planting churches across the then post-Roman, post-Christian European continent.[i]

As movements go, the Protestant Reformation comes to mind, as does Puritanism in England and the American Colonies. In turn England and the United States simultaneously birthed the great evangelical movement that we still identify with the worldwide growth of Christianity.

The underground church in China is busy launching their “army of worms” and sending as send secret missionaries into Muslim lands. The Christians in several African nations have strategically placed missionaries in the post-Christian industrial nations of Eastern and Western Europe (and even Japan and the United States). As I write, the church grows faster in Mongolia and Nepal than in most other nations. The Holy Spirit specializes in movements, especially those that plant churches.

So What You & About Your Church?

The sum of all of our goals will fall short of discipling nations. By that, I mean if you could gather the strategic plans of every congregation, every spontaneous movement, even every denomination the total of all their goals would fall short of total saturation evangelism.

Bummer! We should think bigger… We should be more responsible… We should this or that! But we can’t. None of us is responsible for eating the whole watermelon of world evangelism. We can, however, reassess our situation. We could take another look at our disciplemaking processes. We could raise our sights simply by choosing to turn from leading a congregation toward attempting to lead a cluster of them. If I sound a little simplistic, so be it—simple works. This is ultimately a numbers game. If we all multiplied instead of adding we would be farther down the road.

What would it take for you to plant a circle of Microchurches, pastored by “lay-people from your church? They would require no financial support. They could meet in homes or borrowed spaces (no rent). And you could train them (no education costs). And if one or two took off to rival your numbers that would be a good thing.

Your church as a network will draw fire. Some will criticize. Your denomination will feel threatened. Others won’t get their heads around larger goals. Etc., etc., etc. But it could happen—and it should.

Article adapted from How To Multiply Your Church by Ralph Moore

Is this really possible?

What do you think? Have you done it? Am I blowing smoke? Please sound off below…