Unique to Your Gifts, Passions and Walk with Christ

Previous Next
Unique to Your Gifts, Passions and Walk with Christ 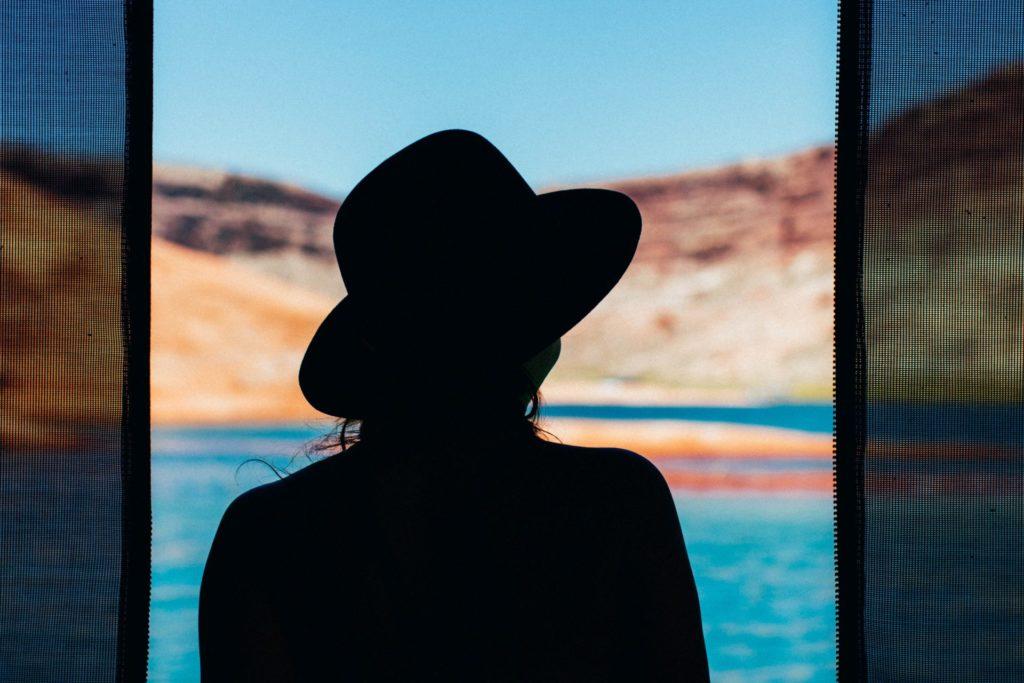 Your ability to make disciples is not dependent on personality, position, knowledge, education, age ethnicity, background, season of life, or your score on this disciple maker assessment. Your disciple making ability is not dependent on your gifts, passions and walk with Christ. There are surely some particularities about you that influence how you make disciples, but surely not if you make them.

Making a disciple is about communicating Christ’s transformational principles in the context of a relationship. Simply put, you can give someone something that you don’t have. We believe (and Scripture backs us up) that it’s best for someone to experience the power and presence of Christ personally before the Spirit uses him to disciple others. God surely can do it without such. But He simply chooses to work through willing and intentional vessels; yes, often broken ones.

If your gifts are more “behind-the-scenes,” then you’ll most often find yourself working with others in those kinds of relationships. Both of our wives, Mary Kay (Greg) and Cindy (Bobby), do not see themselves as public speakers; they prefer staying out of the spotlight. In fact, they’ll be unhappy with us using them to illustrate this point, but they’re perfect examples. With both Mary Kay and Cindy, you’ll often find them helping others, serving in the kitchen, or cleaning up after special times with people we have in our homes.

However, God has used each woman to impact many people. Some are young people who have either stayed with us for a few months or others who have met with us from time to time. Mary Kay and Cindy do as Paul did; they share their life and the gospel as well. People see them living out Jesus’ words and loving others through their gifts. They share naturally in context of the relationships that God brings them.

Mary Kay’s and Cindy’s methods stand in direct contrast to our methods. Greg and I are much more upfront and love working with individuals that desire to be used of God to do leadership things. Though our methods differ greatly from our wives’, we work well together. We are keenly aware of these differences, so we disciple differently in various arenas. One is no better than the other—just different.

We chose Mary Kay and Cindy as examples because too often people who are not gifted in strong teaching or leadership gifts feel inadequate as disciple makers. In the remaining sections of this book, we talk about the different levels of disciple making.  The goal of using these levels is not to label and/or judge. Rather, we want to help you assess and understand where you are as a disciple maker so that God can use you to a greater degree in expanding His Kingdom.

It doesn’t matter what your gifts are; you’re called to make disciples. The challenge will be different for each of us. We guarantee that regardless of your position, gifts, education, or stage in life, you will struggle with prioritizing your life to make disciples and not just do church work. But you can do it!

For example, pastors of large churches will struggle with setting priorities over the long term to continue pouring into leaders to make disciples. There is a great temptation to only disciple those who can benefit the church whom you serve. We know. We’ve been there. But often, leaders who become disciples of Jesus who then make disciples will be called of God to do that elsewhere. Think Barnabas and Paul (Acts 13). If and when that happens, we must release these leaders to such places. This is multiplication. We’re not just planting churches or sites, but rather, discipling people who can make disciples of others who can then lead churches in multiplication.

The goal of multiplying churches isn’t simply having more institutional churches on the corners of our communities, but rather to have more bodies of Christ that are committed to, and are practicing, disciple making. Are you discipling people who have the time and interest in making disciples of Christ? That is effective multiplication. in his book, Becoming a Level Five Multiplying Church, Exponential Director Todd Wilson looks at why and how disciple making is core to Kingdom multiplication.[1] Disciple making must be the backbone of churches that are growing and multiplying.

Try reading Acts and the Epistles through the eyes of Paul. He poured into a large number of men and women, yet most left him to be involved in other ministries. Some had conflict with him; some turned on and even hurt him. At the end of his life, in the last chapter of 2 Timothy, Paul asks Timothy to bring Mark and to come to him. We don’t know if they ever made it to Paul, but it’s no surprise that during his final days on earth, Paul would want to be with those he had invested in and in whom he had multiplied himself. This kind of reminds us of Matthew 28 when Jesus called His disciples to Himself and gave them his Great Commission shortly before His ascension into Heaven.

Making disciples of individuals is not an easy endeavor; nothing that changes this world ever is.

Stay tuned for the next part of Becoming a Disciple Maker by continuing to visit our blog.

Photo by Evan Kirby on Unsplash