Previous Next
Women Discipling Women At The National Forum

Disciple making is important for women; after all, they represent 60 percent of church goers in the U.S. That’s why we’re honored to have Ariyana Rimson, Kandi Gallaty, Michelle Eagle, Shannon DeGarmo, and other women teaching at the National Disciple Making Forum this year. Ariyana is leading the track called, “Women Discipling Women.” 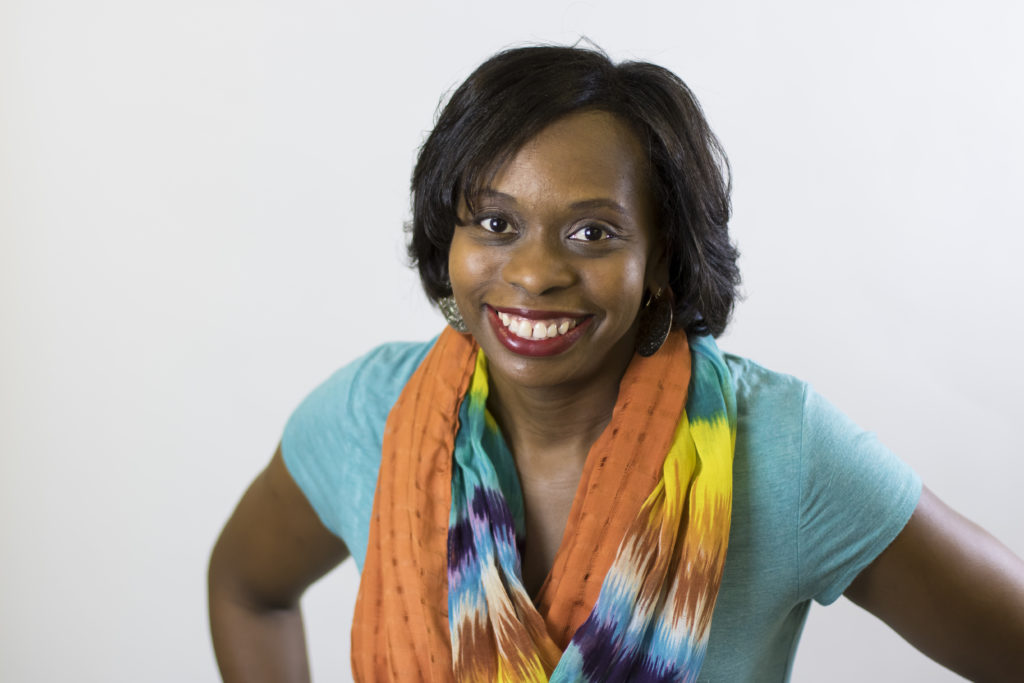 Her real-life disciple making experiences will guide her as she teaches on discipleship from a female perspective, including unique issues pertaining to women discipling women today. Learn more about Ariyana and sign up for the Forum here.

We interviewed her for The Disciple Maker’s Podcast (her episode is coming soon!) and one unique aspect of discipling women, according to Ariyana has to do with memorizing texts from the book of Proverbs. As a single women who disciples all kinds of women, from everyday Christians to women in recovery from drug and alcohol abuse, Ariyana believes it is vitally important for women to know the Word of God.

Becoming A Woman of the Word

We asked Ariyana what she teaches women that is unique from men discipling men. She shared many interesting insights. One particular point she made was on purity. She said:

“I have a lesson on purity. I have women dissect Proverbs 7 and then dissect Proverbs 31. I think that’s different from men do, because many Christian guys want the Proverbs 31 woman — the woman taking care of the kids, making food, and all these kinds of things … Then at the same token, we take a step back and look at the Proverbs 7 woman, because no one wants to be her. But if we’re really honest, some women have traits of her (and they’re believers). This is where they’re manipulative or they don’t want to stay at home — they’re constantly running the streets. Especially as a young woman. It’s like asking, ‘How do you begin to hone your love for your home, even though you’re not married and you don’t have children?’ Those are some of the things we would talk about and go verse by verse in Proverbs 7 and then I have them go verse by verse in Proverbs 31, starting in verse 10. We memorize that.

How to Disciple Women

For teachings like this about women discipling women, sign up for the National Disciple Making Forum by clicking here and attend Ariyana’s track called, “Women Discipling Women.”