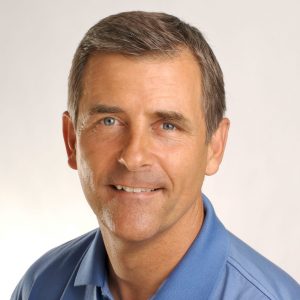 When Randy Pope, the founder of Life on Life Ministries, was in high school, an older guy asked him if he wanted to be discipled. He said yes, and after meeting together for a year, the man asked Randy if he wanted to do it again the next year. This time Randy had to disciple someone else, too. Randy said yes again, and asked Bobby Cargo, among others, if he wanted to join a discipleship group. So they started meeting together on a regular basis.

So we called Bobby (who now goes by Bob) and asked him what he remembers from that group, which Randy led about 50 years ago. Here’s what he said…