Thank you for registering! Check your inbox for how to join the webinar on Thursday, August 16th at 1:00 pm CDT 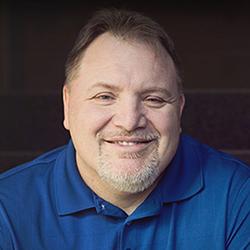 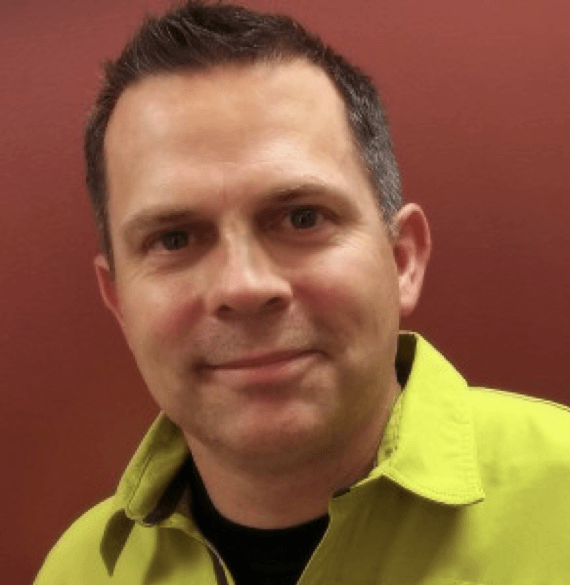 Luke Yetter is the Director and Co-Founder of the Relational Discipleship Network (RDN). He was on staff at Real Life Ministries in Post Falls Idaho from 2006 – 2017 where he was an Executive Pastor overseeing Church Planting, Missions and the national Discipleshift1 training. Luke attended both North Idaho College and Eastern Washington University where he majored in Business. He was the founder and CEO of a national corporation, Critical Power. Luke sold the company after 11 years to go into full-time ministry. He and his wife Casey have 3 children. They love spending time together as a family in the great outdoors fishing and camping.