Thank you for registering! Check your inbox for how to join the webinar on Thursday, August 2nd at 1:00pm CST 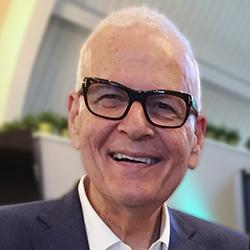 Bill Hull has spent his adult life as a discipleship evangelist. His twenty years as a local church pastor and more than twenty books on the subject testify to his commitment. Bill believes that the church faces a very practical problem, we keep trying to reach the world without first making disciples. We are preaching a gospel that separates conversion from discipleship. When this happens, we make disciples who don’t believe in discipleship. The solution is found in rebuilding a gospel that embraces discipleship. Because the gospel we believe in determines the kind of disciples we make. Bill is co-founder and leader of the Bonhoeffer Project. Its purpose is to create disciple making leaders. For a list of Bill’s other writings go to Billhull.net. 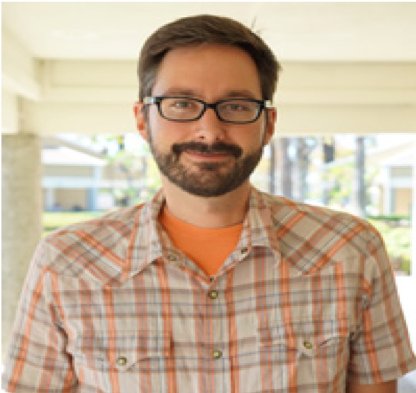 Brandon is the lead pastor at Long Beach Christian Fellowship and a co-founder of The Bonhoeffer Project. Originally from Birmingham, Alabama, he studied at Wheaton College (IL), Jerusalem University College, Brandeis University, and The Oxford Centre for Hebrew and Jewish Studies. He worked as a professional storyteller before joining a transformational training organization and moving to SoCal in 2006, becoming a pastor three years later. Over the course of seven years of pastoring, he became convinced that his work — and the work of the church — is to become fully committed to discipleship and making disciple-makers. As such, he gives his time and energy to asking the question, “How are people actually transformed to live and love like Jesus?” Brandon and his wife, Rebecca, have two children, Charlotte and Leif, whom Brandon will soon indoctrinate into the glories of SEC football, Cardinals baseball, and Simon and Garfunkel.