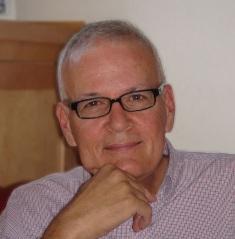 Heretics One and All

We call ourselves The Bonhoeffer Project in honor of Bonhoeffer’s masterwork, The Cost of Discipleship, and his life as a testament to the fidelity of his faith, a faith that embraced discipleship. He was also a heretic, not in the classical sense, but one who had the courage to stand against conventional thinking and teaching. He conducted a “Grand Experiment” between 1935-1940 in leading an illegal Preacher’s Seminary. In that Seminary he endeavored to teach and practice what he called “a new monasticism,” nothing like the old, but a rule of life that today we would call discipleship with accountability.

The problem we want to solve is a gospel that says, “You can become a Christian and go to heaven, and you don’t need to follow Jesus—that is optional.”  We challenge this gospel that is now a cultural artifact, the default gospel in the Western Hemisphere. We not only challenge it, we want it changed, and we want it gone. We endeavor to replace it with the gospel that Jesus taught and that Paul, Peter and the Apostles preached: All who are called to salvation are called to discipleship—no exceptions, no excuses. Its operative words are “Follow Me.”

The conventional gospel is a problem because of what it produces: a self-focused, consumerist, secular thinking church that has been swallowed by humanism. In his article, The Next Culture War, David Brooks describes the result:

Christianity is in decline in the United States. The share of Americans who describe themselves as Christians and attend church is dropping. Evangelical voters make up a smaller share of the electorate. Members of the millennial generation are detaching themselves from religious institutions in droves. Christianity’s gravest set backs are in the realm of values. American culture is shifting away from orthodox Christian positions on homosexuality, premarital sex, contraception, out-of-wedlock childbearing, divorce and a range of other social issues. More and more Christians feel estranged from mainstream culture. They fear they will soon be treated as social pariahs, the moral equivalent of segregationists because of their adherence to scriptural teaching on gay marriage. They fear their colleges will be decertified, their religious institutions will lose their tax-exempt status, their religious liberty will come under assault. [1]

How could a small group of men gathered around a table do something about such a massive and complex problem? I remember another table, and another small group of men in an upper room in Jerusalem two thousand years ago. No one would have predicted the men gathered with Jesus for the Last Supper would lead a world revolution-but they did. There are many men and women now gathered around tables all over the United States and the world. They all have one thing in common, a deep hunger to follow Jesus wherever he leads them and to make disciples. The Bonhoeffer Project is only one, and Discipleship.org’s Discipleship Learning Community is another. They have similar goals, as they both are a launching pad for the creation of many disciple-making leaders. They share the same idea of groups of leaders learning from one another over a period of a year. They both use seasoned leaders to coach younger men and women. They take advantage of the natural peer pressure and spirit of competition present in eager leaders to spur on one another on to risk and create. In both cases there is emphasis on the intentionality, and that if you don’t have a plan you don’t really intend to do anything. Finally, they both expect multiplication – that is why they invest in leaders rather than followers. I sense a very strong kindred spirit with Bobby Harrington and his team, may both tribes increase. 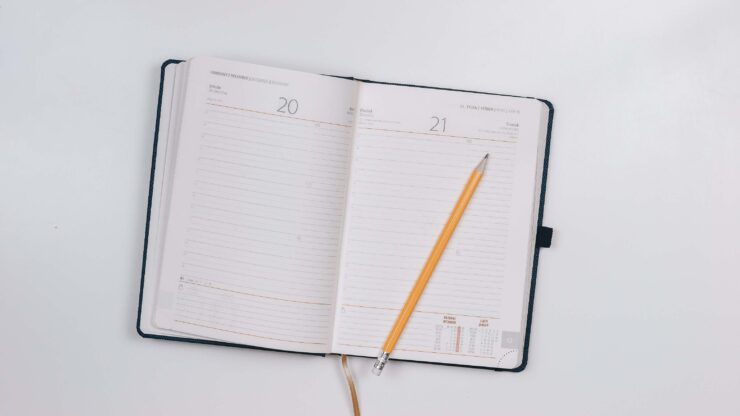 by Vick Green So, you’re ten weeks into your discipleship group and you realize something strange: You’re getting close to these people… 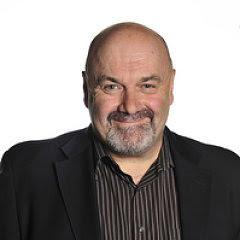 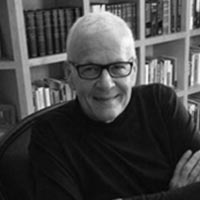 by Bill Hull A Faith That Saves This quite familiar text asks the relevant question. “What good is it, dear brothers and sisters… 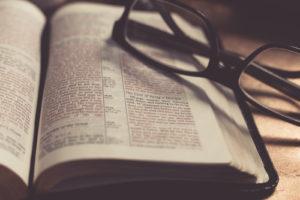 By Shad Berry At Downline Ministries, we define discipleship the way Paul defined it in his letter to the Thessalonians, as “truth… 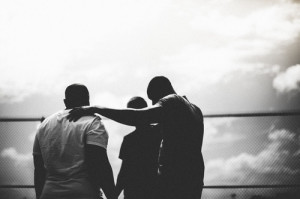 Definitions are important because, in their best use, they define reality. A good definition can literally create reality. The expression disciple making… 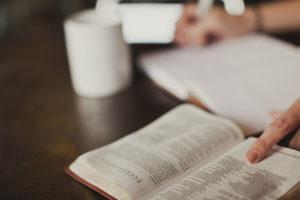