We have partnered with Renew.org to produce this free webinar. Join the webinar where you will get help with the following:

In this webinar, Jim and David will share their top insights on theology for disciple making. 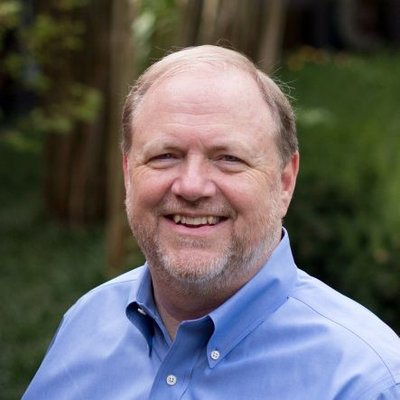 David Young grew up in the churches of Christ in Middle Tennessee, where he began preaching at the age of 16. He currently serves as the senior minister for the North Boulevard Church of Christ in Murfreesboro, Tennessee. He has worked for churches in Missouri, Kansas, and Tennessee, taught New Testament at several colleges, and traveled widely teaching and preaching, leading mission trips and hosting tours to the Holy Lands and to other religious sites. He has published chapters in several books, has circulated numerous papers, and has published several books, including New Day: Restoring the Revolutionary Mission of Christ’s Church, Alive in the Spirit: A Biblical Theology of the Holy Spirit, and Extreme Discipleship: Following Jesus from the Gospel of Mark. He holds the B.A. from Freed-Hardeman University, the M.A. from Harding University Graduate School of Religion, and the M.A. and Ph.D. in New Testament from Vanderbilt University. David and his wife, Julie, have two redheaded children, Rachel and Jonathan.