Thank you for registering! Check your inbox for how to join the webinar on Thursday, October 17th at 4:30 pm Central Time (5:30 pm Eastern) 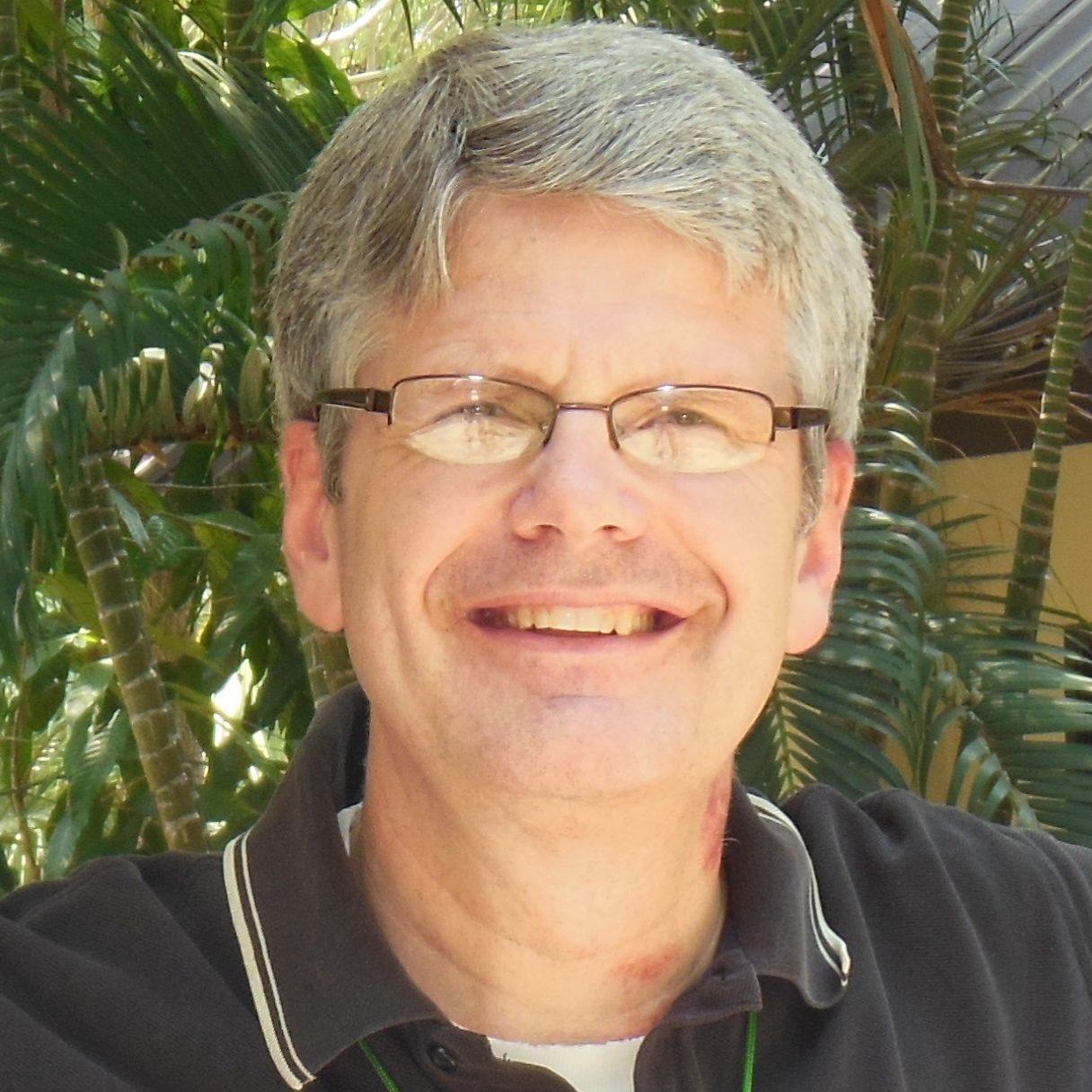 James is the Executive Director of Final Command Ministries. He has an MAGL (Master of Arts in Global Leadership with an emphasis in Islamic Studies) from Fuller School of Intercultural Studies. Part of his studies were done at the Arab Baptist Theological Seminary in Beirut, Lebanon. He has taught at numerous colleges and seminaries in the US and Africa. Prior to his work with Final Command he was the General Director of Free Will Baptist International Missions. In that role he oversaw the expansion of the work into North Africa, Central Asia, Eastern Europe, and Southeast Asia. Final Command is currently facilitating Disciple Making Movements through African indigenous organizations in Senegal, Mauritania, Morocco, Niger, Chad, and the Extreme North of Cameroon.