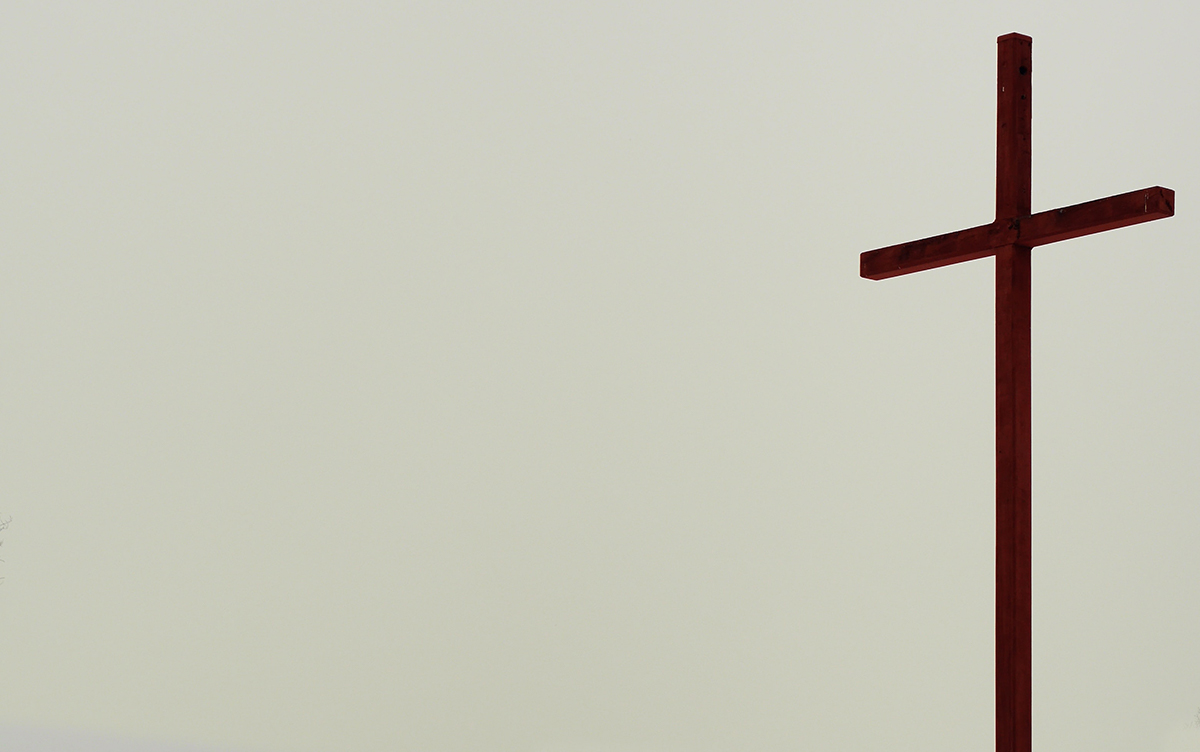 Luke 6:46-49, “Why do you call me, ‘Lord, Lord,’ and do not do what I say? I will show you what he like who comes to me and hears my words and puts them into practice. He is like a man building a house, who dug down deep and laid the foundation on rock. When a flood came, the torrent struck that house but could not shake it, because it was well built. But the one who hears my words and does not put them into practice is like a man who built a house on the ground without a foundation. The moment the torrent struck that house, it collapsed and its destruction was complete.”

Jesus had had enough. For too long His disciples had been listening without acting. They engaged him with a respect that lacked response. They were polite and casual. They were ordinary men with ordinary interests and ordinary engagement.

But Jesus was tired of being the “Lord” yet being treated like an ordinary lecturer. And it was time for Him to say so.

If our Scriptures were HD, I’m sure we’d see the sharp glint in His eyes and hear the seriousness in His voice. He hadn’t come to earth to simply make human friends. He didn’t pray overnight to select men who would remain ordinary. His Father had given him a job to do and that work would never succeed on the backs of men who were too casual or cowardly to do the hard work of becoming. Jesus’ goal wasn’t to just impact men, it was to build a foundation that would stand in the face of the coming torrent. His long-term perspective informed this instruction.

He started with the goal, “I will show you what he is like who comes to me and hears my words and puts them into practice. He is like a man building a house, who dug down deep and laid the foundation on rock. When a flood came, the torrent struck that house but could not shake it, because it was well built.”

The illustration may have been new to them, but the lesson wasn’t. Jesus was constantly teaching them about becoming. He showed them the fruit of a surrendered life. He urged them to do what He did. His teaching was more imitation than explanation; more “follow me” than “listen to me.”

But they weren’t getting it. So, being a master teacher he continued by telling them why they needed to put His teaching into practice.

“But the one who hears my words and does not put them into practice is like a man who built a house on the ground without a foundation. The moment the torrent struck that house, it collapsed and its destruction was complete.”

The words must have rung in their ears, “Its destruction was complete.”

Jesus wasn’t saying that houses couldn’t be built without foundations. They could. They were. They are! But the difference between utter destruction and success wasn’t whether the house was built, but rather what happened to it when the torrent hit. Houses built halfway are destroyed when tough times come. On the other hand, a house with a foundation can withstand a disaster. Foundation work is hard but worth it. It’s the difference between what lasts and what’s a waste.

What’s true for Jesus’ Twelve is also true for Jesus’ Church. We can build houses of worship without doing what Jesus said. We can go through the motions of loving others without really loving them, we can preach theologically astute sermons without living it out in our personal lives, and we can run great programs without putting anything into practice, but to build a church that will stand up to the torrent, we must model our disciple making after Jesus. He showed us how to build a foundation upon which the church will thrive.

The biggest fallacy of the American church is that it can thrive on a foundation other than Jesus-style disciple making. It can’t and COVID is revealing that. So with what foundation is the church designed to thrive?

I tackle this question in my recent eBook, The Foundation of a Disciple Making Culture. Click the title to download for FREE!

Jesus’ foundation was the Twelve. Through those men, He saw the nations and all generations of disciples who would believe through them (John 17:20). They were His CORE team. I unpack CORE as an acronym in my book, but I want to point out three outcomes of Jesus’ CORE team.

1. Each individual became a disciple maker.

Jesus’ goal for each of them was their transformation. To be clear, that transformation was to be in the model of Jesus (Luke 6:40). They were to become fishers of men (Matthew 4:19) and they were to be sent out (Mark 3:14). Jesus kept that reality before them when he talked to them about how to become great in the Kingdom of Heaven (Matthew 5) and when He challenged them to surrender to His Lordship (Luke 6:46).

2. Their union was driven by an individual commitment to the mission of being and making disciples.

There’s no doubt the torrent struck Jesus’ disciples. Jesus was brutally executed, the government persecuted and eventually killed most of them, and there was no establishment for them to lean on. In spite of all this, this team stood firm and Jesus’ work wasn’t washed away.

3. Their connection to Jesus and one another made them resilient.

Despite persecution and uncertainty, the disciples were incredibly resilient. Together they faced beatings, death, theological disagreements, and imprisonment without turning on one another or abandoning the faith. Instead, they praised God for the opportunity to face such challenges and lived into the mission they’d been given.

The church is meant to thrive on the foundation of a CORE team of disciple makers. It was the power of Jesus’ movement and it will be the power of the next one. A CORE team allows the broader church to see the life of Jesus lived out in different contexts, but with one mission; Peter to the Gentiles (Acts 15:7-11), John a pillar in the Jerusalem Church (Gal. 2:9), and so on. Today it’s Steve making disciples at his workplace, Dana doing it with other young moms, and Zach doing the same as he volunteers to teach tennis to neighbors. As a team, the volume of their commitment is amplified; as individuals the impact is varied.

The same can happen in your church. A CORE team of disciple makers live out the same mission in different contexts. They use different gifts, but proclaim to all who watch and listen that Jesus is King and His Kingdom is here to stay. Together they display a fullness that springs from following Jesus and announces to everyone that His disciples do work that’s holy, transcendent, and fulfilling.

By Justin Gravitt. Used with permission. 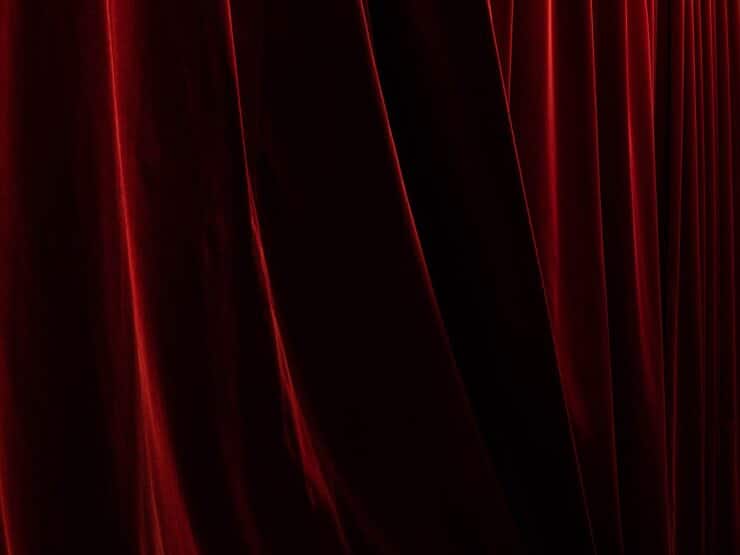 By Craig Etheredge You were created to know God in a deep and personal way. That kind of relationship requires not only… 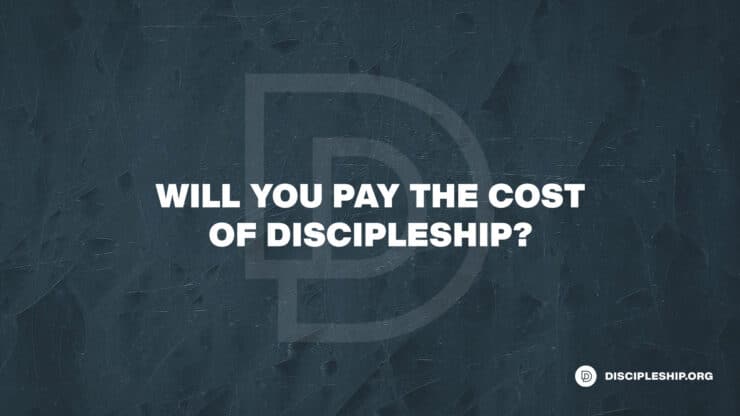 For the past thirty years Neil Anderson, PhD, has been one of the most influential voices in North American Christianity. He has… 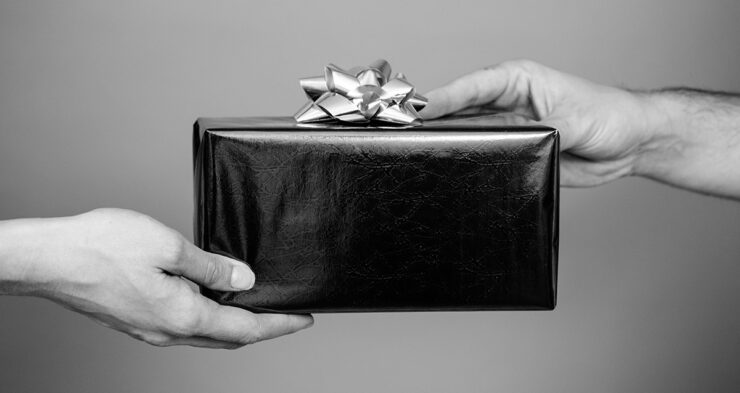 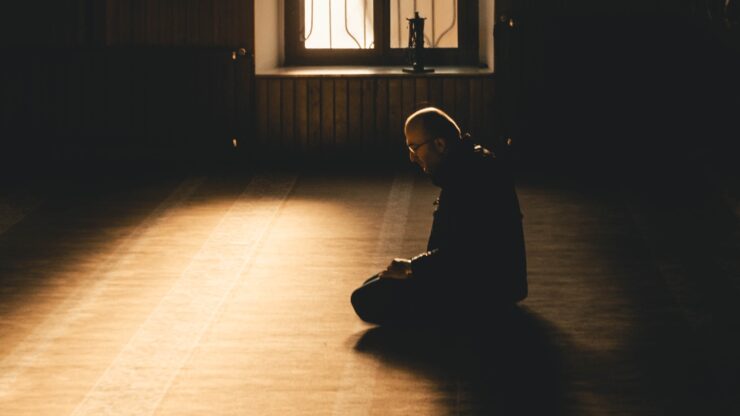 Reaching your field requires prayerful dependence on God. Reaching people far from God is a supernatural work. You simply can’t do it… 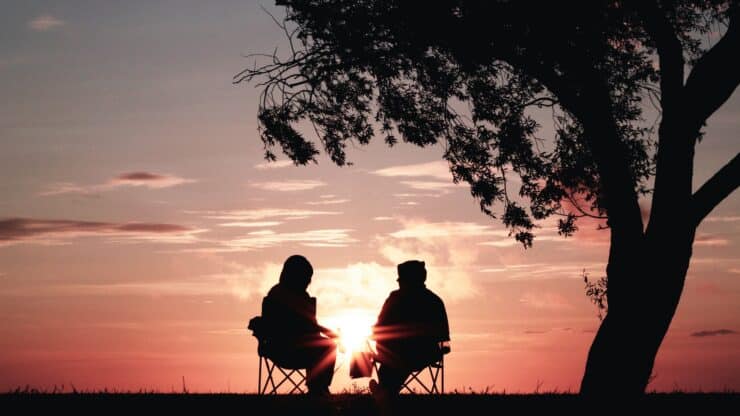 Jesus was a master at turning casual conversations into life-changing moments. Whether it was a conversation with a powerful religious leader under… 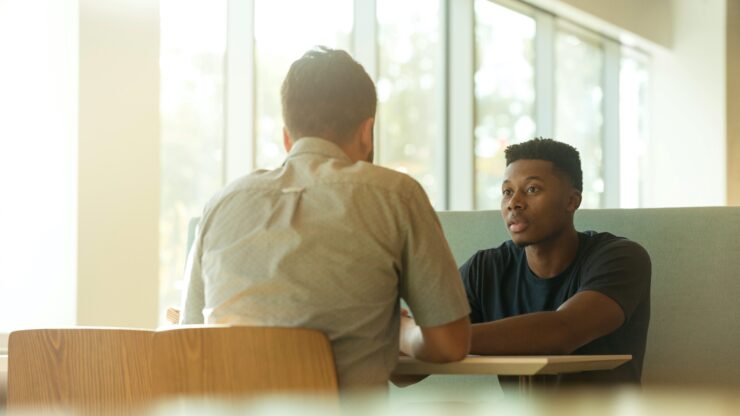 I grew up in the church. I love the church! It’s one of the reasons I’m a Pastor today. However, the word…