Disciples Come in All Shapes and Sizes

Previous Next
Disciples Come in All Shapes and Sizes 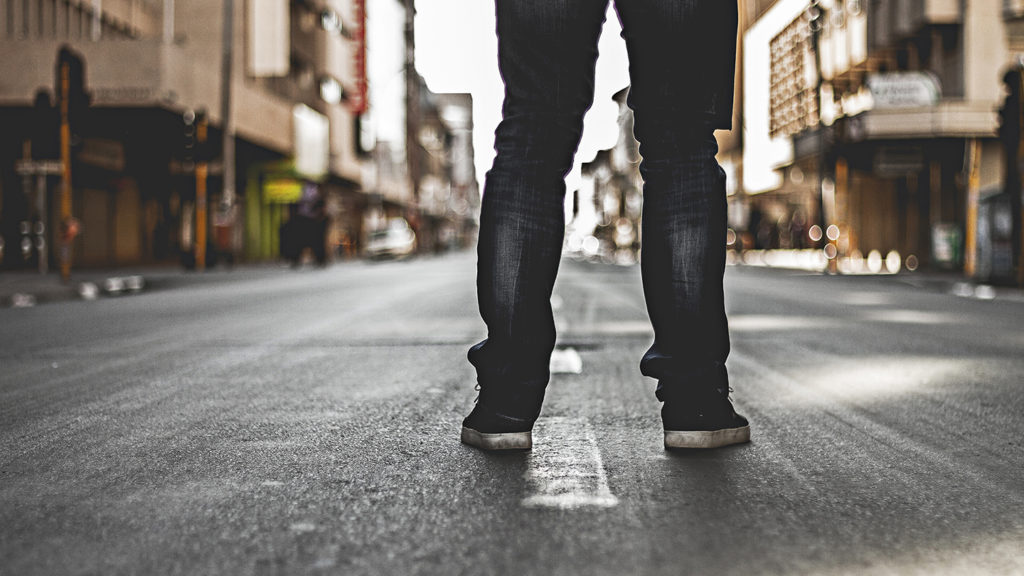 We should notice that Jesus calls different disciples to different roles, and during his life on earth, disciples followed him in different ways. In the come and see period of his first four months of ministry, Jesus collected more followers that the twelve who became closest to him. Many joined Jesus for a time, even though they may not have been personally invited. Other disciples were marginal or secret, like Nicodemus who came to Jesus under the cover of night and Joseph of Arimathea who was a secret disciple. But they were still considered disciples. Thousands of curious people gathered to hear Jesus teach and pretended to be disciples, but left when the teaching or situation became difficult.[1] True disciples are those who continue into the Come and Follow Me period.

Bill Hull, author of this blog, is one of the speakers at the National Disciple Making Forum in Nashville, Tennessee this October 25-26. Learn more and register here.

After the Come and See period is the Come and Follow Me period, but this following has different forms for different disciples. While Jesus was on earth, many disciples left their jobs and homes and physically followed him around the countryside. But Jesus would sometimes tell followers to leave him or return home rather than join his band of disciples. For instance after the woman anointed his feet with perfume, he told her, “Your faith has saved you; go in peace” (Luke 7:50 NLT). He instructed a healed leper, “Stand up and go. Your faith has healed you” (Luke 17:19 NLT). When the delivered demonic begged to go with him, Jesus said, “No, go home to your family, and tell them everything the Lord has done for you and how merciful he has been” (Mark 5:19 NLT).

Jesus left scores of people in small towns and villages behind him and did not invite them to physically follow him. However, they also became his disciples because they believed in him and followed his teachings in the ordinary terrain of life. These differences are helpful for us to remember, because the vast majority of those following Jesus—throughout history and today—are called to work ordinary jobs, raise families, and be lights in their communities rather than being called to leave home to become missionaries, pastors, or international aid workers.

This excerpt has been adapted from Conversion and Discipleship.