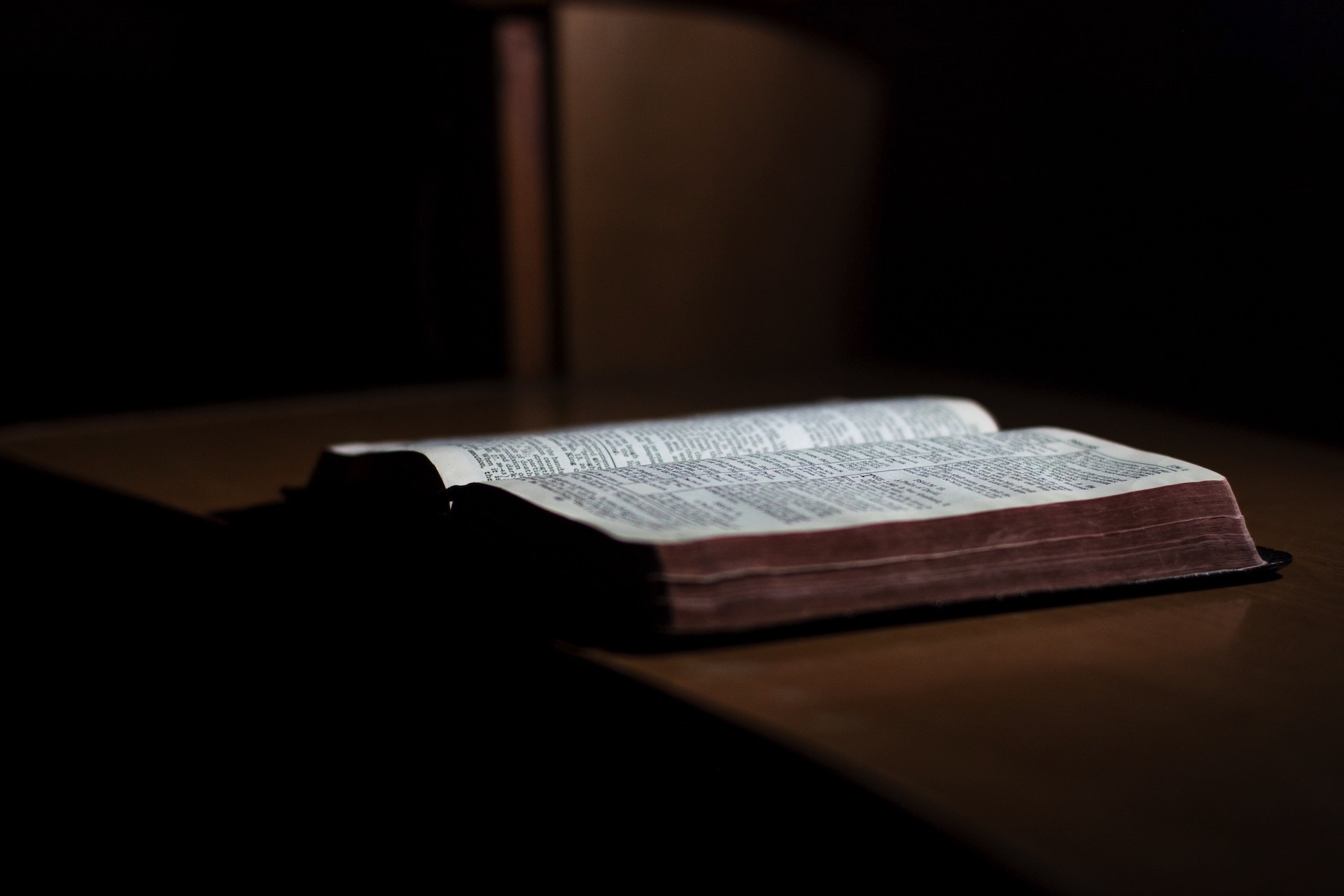 Following Christ is impossible in our own strength, but when we allow the Holy Spirit to control and empower us, we can follow Jesus wherever He leads.

Today I want to examine the posture of a disciple, that is, a posture of humility. If you and I would follow after Jesus, we must have the same attitude that He had. Paul helps us understand the mindset of the Lord Jesus in Philippians 2.

5 Adopt the same attitude as that of Christ Jesus, 6 who, existing in the form of God, did not consider equality with God as something to be exploited. 7 Instead he emptied himself by assuming the form of a servant, taking on the likeness of humanity. And when he had come as a man, 8 he humbled himself by becoming obedient to the point of death even to death on a cross. 9 For this reason God highly exalted him and gave him the name that is above every name, 10 so that at the name of Jesus every knee will bow, in heaven and on earth and under the earth, 11 and every tongue will confess that Jesus Christ is Lord, to the glory of God the Father. (Philippians 2:5-11, CSB)

In this passage, the Lord Jesus performs the greatest act of humility ever known; to “stoop down low” and become a man. Theologians say that he laid aside his “divine prerogative” when He “emptied Himself.” Think about this, the King of Glory, the one all of Heaven worshipped, humbled Himself to become a man. Not only that, He became “obedient to death on a cross,” in order to fulfill the will of God for His life. This act of self-abasement is mind blowing!

The context that this is in is an appeal to unity within the church. Paul is saying that the key to unity is humility. Notice how he admonishes the church:

3 Do nothing out of selfish ambition or conceit, but in humility consider others as more important than yourselves. 4 Everyone should look out not only for his own interests, but also for the interests of others. (Philippians 2:3-4, CSB)

After this appeal to unity, Paul goes on to say that Jesus is our greatest example of humility and that we are to have the same attitude that He had. 5 Adopt the same attitude as that of Christ Jesus (Philippians 2:5, CSB)

No Place For Arrogance

As disciples of Jesus, we are to have the same attitude. With that in mind, there is no place for arrogance in the life of a disciple of Jesus. Listen, you and I must remember to clothe yourselves with humility toward one another, because God resists the proud but gives grace to the humble. (1 Peter 5:5, CSB)

If you and I would be disciples of Jesus and disciple others, we must root out any pride in our lives. I don’t know about you, but I want to be laboring together with God, not having Him opposed to my efforts. In addition, I want to be a godly example to those I invest in. I want to display before them both attitudes and actions that are God honoring! 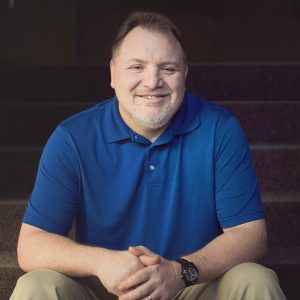 This episode is about Jim Putman’s story as a disciple maker. He grew up as a pastor’s son. His father was a church… 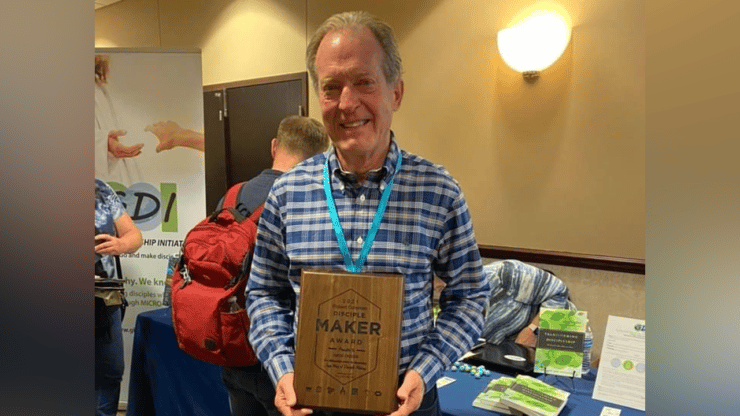 What is the big need that motivates to make disciples? As I have reflected on what motivates me in ministry and more… 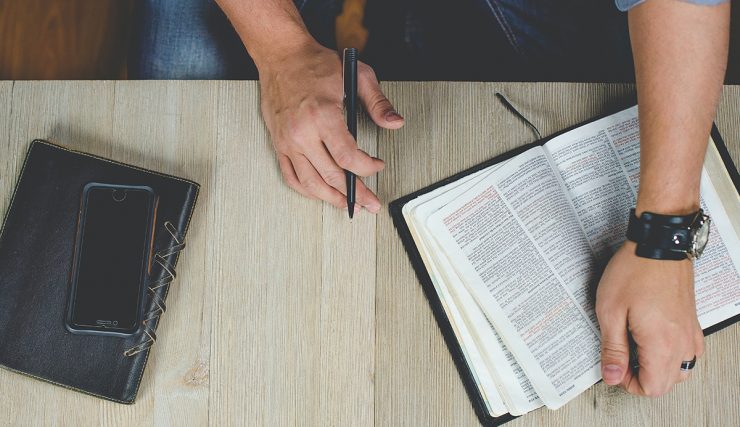 This post is part of series by Discipleship.org leadership, which gives reasons why we believe that Jesus-style disciple making is the best… 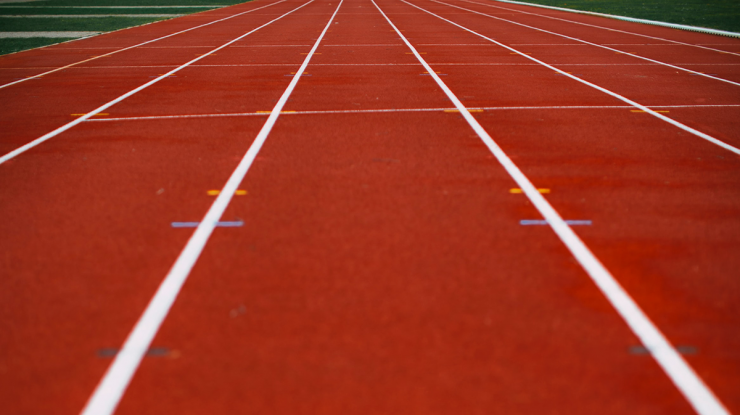 It is very difficult for Disciple Making Leaders to cross the finish line. Many leaders I know have completed a curriculum or… 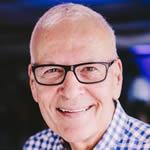 The Bonhoeffer Project is leading a track called “Creating Disciple Making Leaders,” which emphasizes the importance of understanding the gospel for…