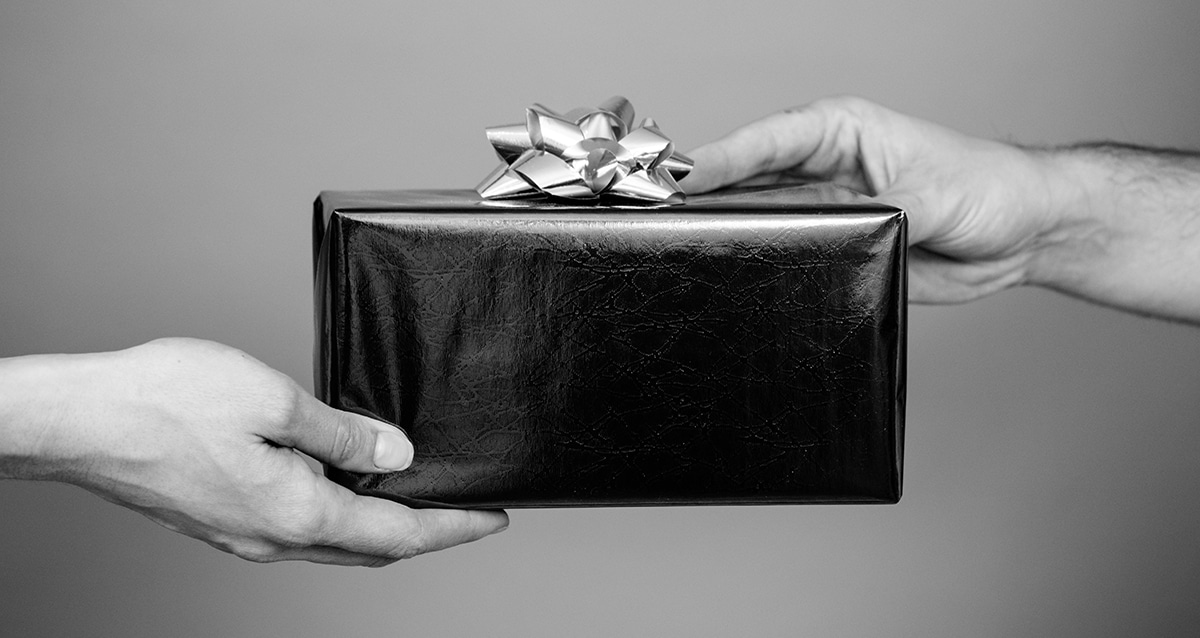 John Newton was in trouble. The battering waves and violent winds beat against the bow of his ship to the point that all hope was lost. In utter despair, John cried out, “Lord, have mercy on us!” Reflecting back, those words were the turning point for this wayward man.

John grew up on the ocean. The son of a sailing merchant, John grew up with the breeze in his face and the taste of salt in his mouth. He loved the spray of the ocean and the adventure of sailing to distant lands. By the age of nineteen, John was drafted into service in the British navy. He served on a battleship — the HMS Harwich — and was promoted to midshipman. Due to horrible conditions and mistreatment, John deserted his post and was later captured, flogged and demoted.

At his request, John was transferred into service on a slave ship, transporting slaves from the coast of Sierra Leone to England. The slaves were not the only ones to suffer under the brutal treatment of the slave traders; John also was beaten severely and abused. Ultimately, John was able to captain his own ship and continued to benefit financially from the lucrative slave trafficking business.

Up to this point, John had no thought of God and no intention to seek the Lord. That is, until that deadly storm. After the storm passed, John — convinced that God had spared his life — opened his heart once again to the gospel of Jesus Christ. He called that moment his “great deliverance” and continued to celebrate May 10, 1748, as his day of salvation. Years later, he was taken under wing by English pastor and evangelist George Whitefield, who taught him how to walk with God and share his faith.

By the age of forty, John had long left his seafaring ways and was in full-time Christian ministry, serving as pastor of several churches in England. People packed the building to hear this once-hardened sinner speak about the grace of God that transformed his life. one of the songs John wrote became one of the greatest hymns of all time. The opening lyrics read, “Amazing grace! How sweet the sound that saved a wretch like me! I once was lost, but now I’m found; was blind, but now I see.”

John’s life was transformed by God’s grace. Every life that God touches is an example of His grace. We hear about grace, we sing songs about grace, but what is grace?

The word grace appears 155 times in the New Testament and comes from the Greek word charis, which means the undeserved gift of God’s favor. Pastor and theologian A.W. Tozer explains, “Grace is the good pleasure of God that inclines him to bestow benefits on the undeserving,” (The Knowledge of the Holy, New York: Harper & Row, 1961, pg. 100).

At the core, grace is all about God’s favor. many times grace is called a gift from God. The Apostle Paul wrote that we are “justified by his grace as a gift, through the redemption that is in Christ Jesus,” (Romans 3:24 ESV).

If grace is a gift from God, then that tells us something about grace. First, no one can earn God’s grace. Just as a gift is given — not earned — grace is extended to you through Jesus. It’s not something you earn or deserve. Second, grace is free of charge. A gift is free to the recipient, but the giver bears the cost. In the same way, there is no way you can pay for God’s grace. It is free of charge, even though it cost Jesus His life. Third, grace is secure. once you have been given a gift, it belongs to you permanently. In the same way, the grace God gives you in Christ is forever yours; you cannot lose it, and no one can take it from you.

From start to finish, your relationship with God is rooted completely in God’s grace. 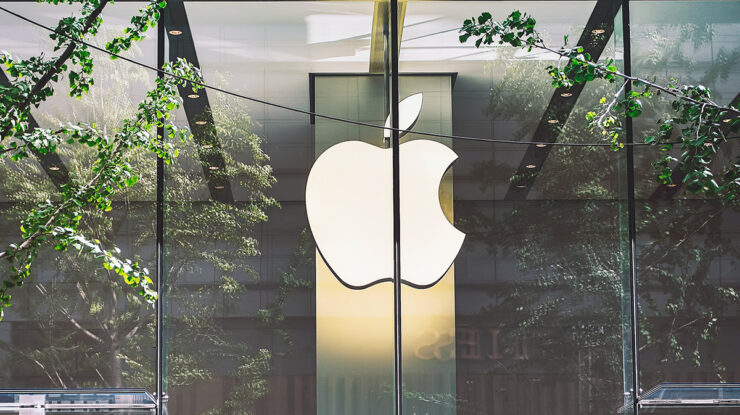 by Craig Etheredge Not long ago I was in the Apple store working on my iPhone. A young lady was helping me—she… 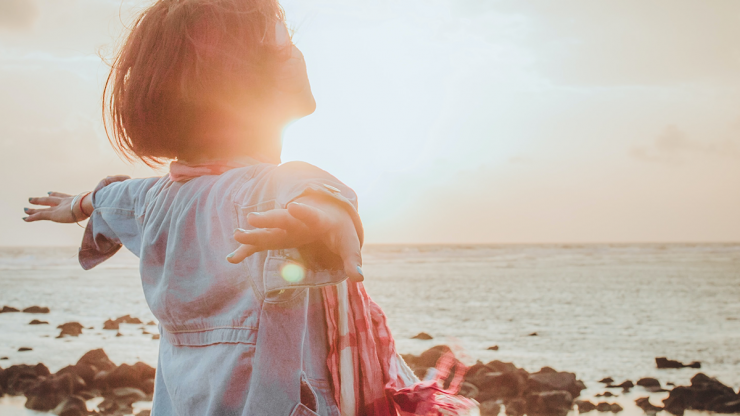 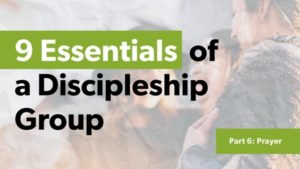 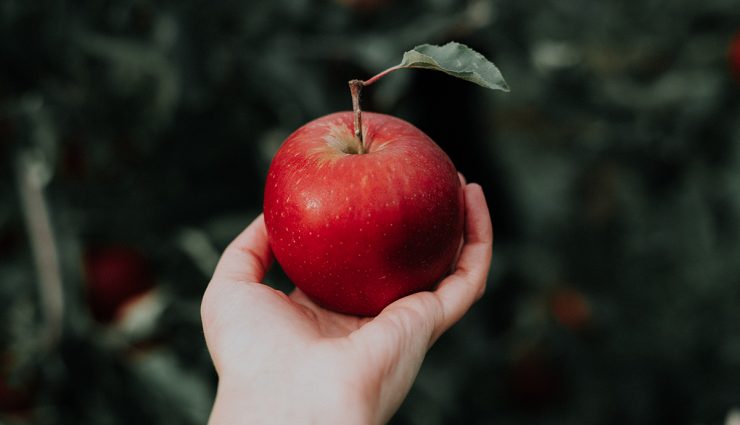 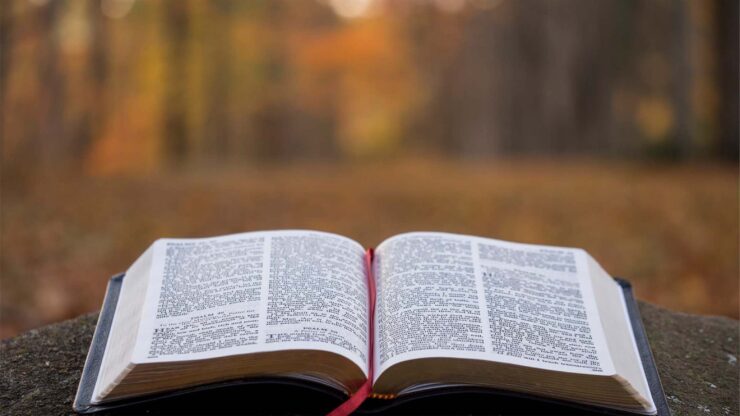 Listening to God is vital for every believer to have a growing relationship with Him. As important as that is, listening is… 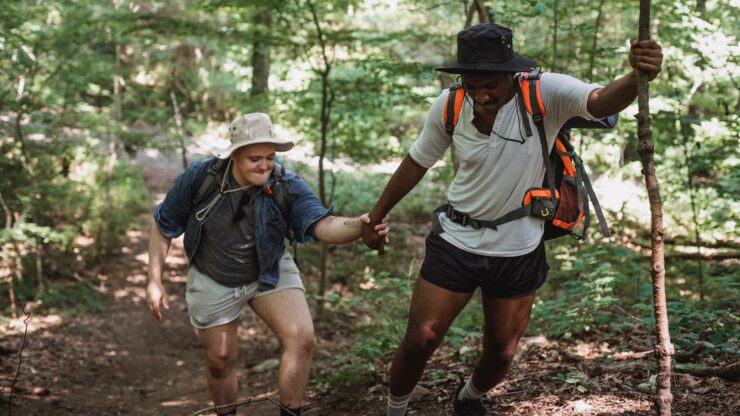