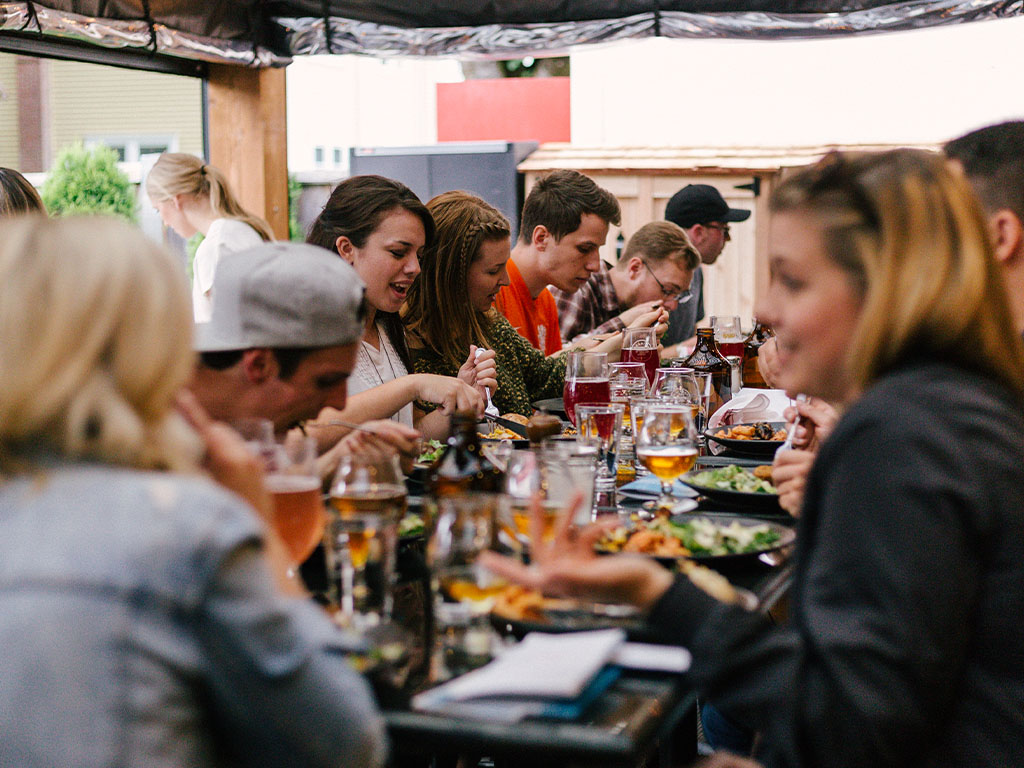 I heard it again last week.

I wish these elder’s words had surprised me, but in my work with pastors and churches, I’ve heard this over and over again. Church leaders who are too busy with the work of the church to engage the mission of the church.

Lay leaders aren’t the only ones who struggle with this. The majority of pastors in Dayton, Ohio and beyond, lack any real relationships with those outside the faith. Don’t get me wrong, they wave to their neighbors and engage in pleasantries at the coffee shop, they invite people to church, but the relationship isn’t personal. They don’t have a clue what’s going on in their “friends’” lives and the initiation always comes from one side. In other words, they aren’t inviting the pastor over, out, or in.

When it comes to reaching the people around them, clergy and laity normally have a “don’t ask – nothing to tell” agreement. This agreement is a way to respect and protect the other. Clergy know that laity should be intentionally reaching their co-workers and neighbors. The laity know that clergy should be drawing people to Christ as well. Though each side can see it’s not happening, asking about it would invite an uncomfortable inquiry into that aspect of their own life. Unfortunately, these walls of civility imprison them in a brand of Christianity that’s powerless to transform an individual or a family, let alone the city or the world.

So why is it that the mission of Jesus, that is, to seek and save the lost, is so easy for His followers to drift from?

Where are your priorities?

The problem isn’t right doctrine; it’s a problem of right priority and practice. Every church leader knows they should be reaching out to non-Christians, but very few are committed to doing it. Missional living is like the objective described in this Robert Brault quote: “We are kept from our goal (making disciples) not by obstacles but by a clear path to a lesser goal.”

The lives of pastors and church leaders are buttressed by the support of other believers. In the church they are accepted, encouraged, and find their fit. Moving out towards non-believers is just too hard. Not only is it relationally risky it’s also time intensive. Lesser goals are always clear and present, so the lost just have to wait. Many enter eternity still waiting for a disciple to love them like Christ loved us.

Corporately, churches hide their missional ineffectiveness in group efforts designed to serve the lost without relationally engaging them. Serving meals, sending care packages, and Operation Christmas Child are all great examples of this. We don’t see this kind of serving in the Scriptures. All good things, by the way, but when engaged without relationship they lose their connection to the example set by Jesus, Paul, and the disciples.

Such consumeristic serving depersonalizes both the served and the serving. Each one insulates the server from the served. Neither one knows the name of the other. It’s cleaner that way. The needy don’t have to humble themselves to accept help. Those who are helping get the satisfaction of “caring” for others without paying the continual (and often increasing) price of relationship.

Instead of experiencing the love and value that come through relationship the served learn that it’s just about the tangible needs. It becomes a transaction of those with more giving to those with less and emboldens an entitled perspective. For those serving, they come to believe that Christ-like love can be given apart from personal relationship. Not only does such a message strip away the importance of an individual’s design and gifting, it also confuses a believer about his responsibility to those in need—both those he knows and those he doesn’t.

Where do you go from here?

The solution to these problems is to prioritize both our mission of reaching the lost, and relational disciple making. The Apostle Paul did just that. He didn’t just bring a message, he was the message (1 Thess. 2:8). He knew that a disciple maker needed faith, hope, and love. And yes, love is the greatest (1 Cor. 13:13).

Making disciples of those currently trapped in darkness requires all three. First, the faith that God desires rescue them and that He will use you (Num. 11:23). Second, the hope that the life of Christ will be clear enough to another, in spite of your weaknesses (2 Cor. 12:9-10). And third, enough love (from your connection to Christ) to continue in the relationship when you are tired, offended, or would simply rather do something more comfortable.

The primary reason disciples exist on the earth is to make disciples of those who don’t know Christ. Success isn’t measured by fruitfulness, but by faithfulness. Don’t let something lesser become your priority. by Craig Etheredge Is your church healthy? That can feel like a loaded question, but we think it’s an important one to… 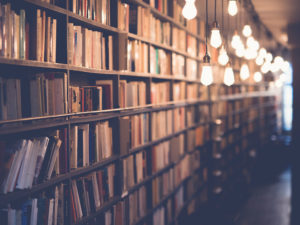 If you have read my books or posts or listened to my sermons, there should be no doubt in your mind that… 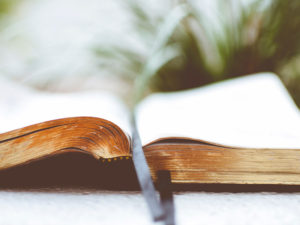 Spiritual maturity should be the goal of every Christian, but we need to be sure we are on the journey ourselves before…