A minister once told me that he wanted the church he led to reach “Joe Sixpack.”

“Who is Joe Sixpack?” I responded.

“Joe Sixpack” is the target for many men’s ministries, but he is more complex than the suds-guzzling sports fan who likes to fish and golf we sometimes make him out to be. Joe Sixpack probably works hard at a thankless job and sacrifices for his family because he really loves them. Joe Sixpack is bombarded by oversexualized, overtly materialistic advertising that consistently tells him that he doesn’t have all he deserves (God is holding out on him). Joe Sixpack is likely a “man’s man” who is confused by what a man even is anymore because he is told that his brand of masculinity is “toxic” and unwanted. Despite it all, Joe Sixpack wakes up every day wishing that something “out there” has meaning. Joe Sixpack is EVERYMAN. He is searching…

So how do we reach Joe Sixpack for Christ?

Jesus embodies purpose. At twelve years old, he says he MUST be in His Father’s house (Luke 2:49). Peter and Andrew drop their nets and follow Jesus because he MEETS THEM ON THE SHORE and INVITES them to something greater (Matthew 4:18-20). He MUST go through Samaria (John 4:4). He tells Zacchaeus that he MUST stay at his house (Luke 19:5). He SETS HIS FACE toward Jerusalem (Luke 9:51). Jesus ACCOMPLISHES what he came to do (John 17:4). Jesus is intentional.

The best part about Jesus’ mission is that he still calls us to be a part of it. He meets us where we are, calls us into his adventure, equips us for the calling, and sends us out to serve His mission. That’s the kind of invitation for which Joe Sixpack is waiting. Joe Sixpack will sit in groups, share struggles, seek accountability, read the Bible, pray, serve, give, pursue his wife, and teach his children the ways of God when he begins to see his life through the lens of Christ’s Gospel and his part in advancing it.

Here are some things I have learned that are needed for engaging the men in our congregations the way Jesus did:

Meet men where they are – Go to their workplace, take them to lunch, go to their houses. This works better in getting men to engage than inviting them to a men’s breakfast or simply to “come to church.”
Use intentional language – One of my favorite things to say when I talk to men is “I am coming after you.” Pursue your men with the same intensity that made Jesus feel like he MUST stay at Zacchaeus’ house. Men recognize a purposeful man as someone worth trusting.

Put men to work – I delight in asking men if there is a job he would enjoy doing in the church that he feels like he could do as naturally as breathing. I even give him permission to invent it if it doesn’t currently exist. There are a bunch of men who would never share a testimony or preach a sermon, but they could edit a podcast that might have global Kingdom impact. A man involved in any ministry is “men’s ministry.”

Equip and release them – Once a connected man gets to the point where he is ready to minister to others using his giftedness, give him instruction on what to do and trust him to do it. Follow up with useful feedback that will sharpen his skills.

Regardless of the kind of men’s ministry a church may desire ranging from a “Wild at Heart” adventure model all the way to sitting in group circles sharing their feelings, all men can agree that intentionality is a “macho” trait. Purpose is MANLY (and attractive). Jesus modeled this for us by His method and message with the “Joe Sixpacks” of his day, and he changed the world with them. Jesus asks us to do the same and showed us how, and it still works. After all, we are ALL a version “Joe Sixpack.” 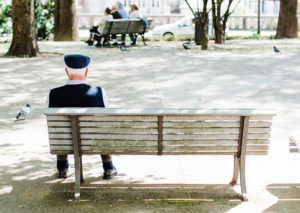 I started as a pastor’s son in a Christian home. My parents were sincere, faithful followers of Jesus, but because sin entered… 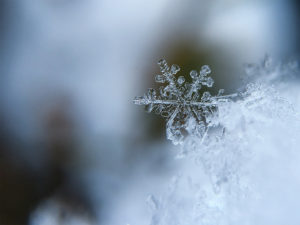 When I was a little girl, every time it snowed, my mom would remind me that no two snowflakes have ever been… 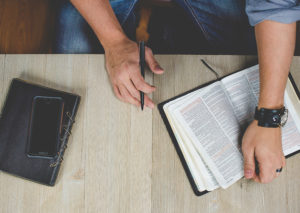 This is Part 2. To read Part 1, click here. Towards a Definition of “Disciple Making Movements” We now want to discuss… 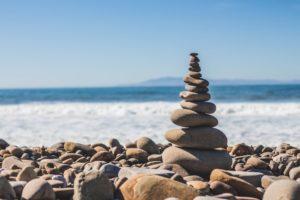