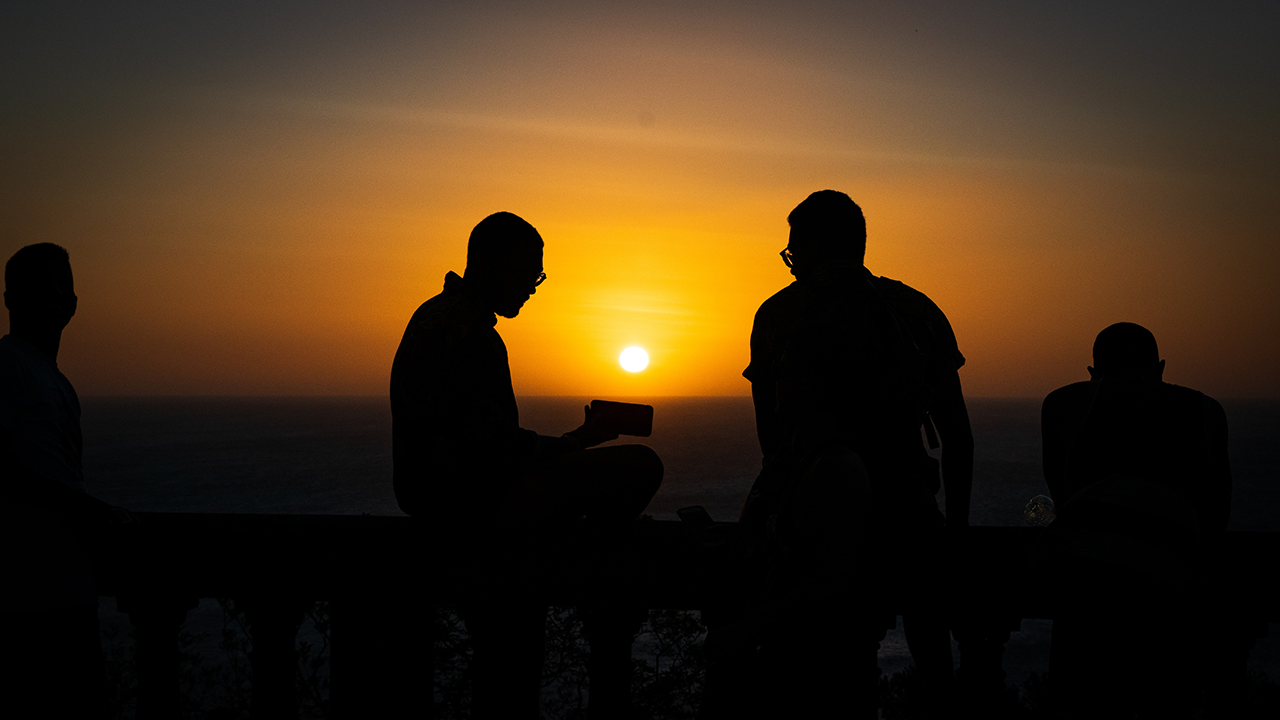 Every great disciple making leader understands what the mission of making disciples is all about. If you have a pastor who leads toward mission and a team of leaders who know the mission, you have a force to be reckoned with. Just imagine a church with a pastor and leaders all rowing in sync with one another. That is exactly what Jesus had in mind when He started the Church. Having a pastor who leads toward mission combined with leaders who know the mission is like having a church filled with Pauls, Timothys, and other faithful believers.

When I say that a great disciple making leader is doing the mission, I am saying that that person is building or leading disciples. That leader is leading untrained seekers to become fully trained disciples. He or she is not just teaching a class but is also providing biblical information, practical application, and spiritual relationships that ultimately lead to life transformation. Jesus did this with twelve disciples. He invested in their lives. He spent time with them. He taught them. Jesus used a small group, large group environments, ministry experiences, and one-on-one encounters to do the work of disciple making. Jesus did the mission. Paul did the mission. Timothy did the mission. The question is, are you doing the mission? Are you pouring your life into others and helping them become fully trained disciples of Christ?

Great disciple making leaders cross the finish line. They keep their hand to the plow and they stay committed to the mission. Paul said in 2 Timothy 4:7, “I have fought the good fight, I have finished the race, I have kept the faith.” Paul kept his hand to the plow and he finished the mission of Christ. There are way too many leaders who have given up on the process of making disciples too early. In Jesus’ High Priestly prayer, He prayed in John 17:4, “I have brought you glory on earth, by completing the work you gave me to do.” Jesus finished the work of making redemption possible and starting a movement of multiplying disciples.

These are six incredibly important qualities that will be found in a great disciple making leader. A Disciple…Someone who is following Jesus, being changed by Jesus, and ON MISSION with Jesus. What an opportunity we have to know and… By Craig Etheredge Welcome to week five of our series on common excuses that hinder discipleship in your church. In case you’ve… In two weeks, our youngest will return home from Basic Training. Back in the Spring, she enlisted in the Army Reserves, and… 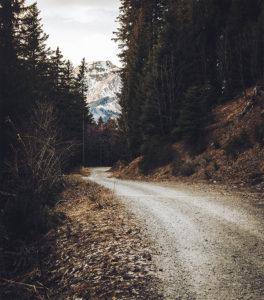 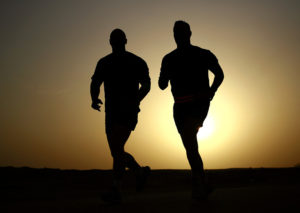 Although discipleship itself has been around a long time, in the past 6 to 8 years the term has been a catch…