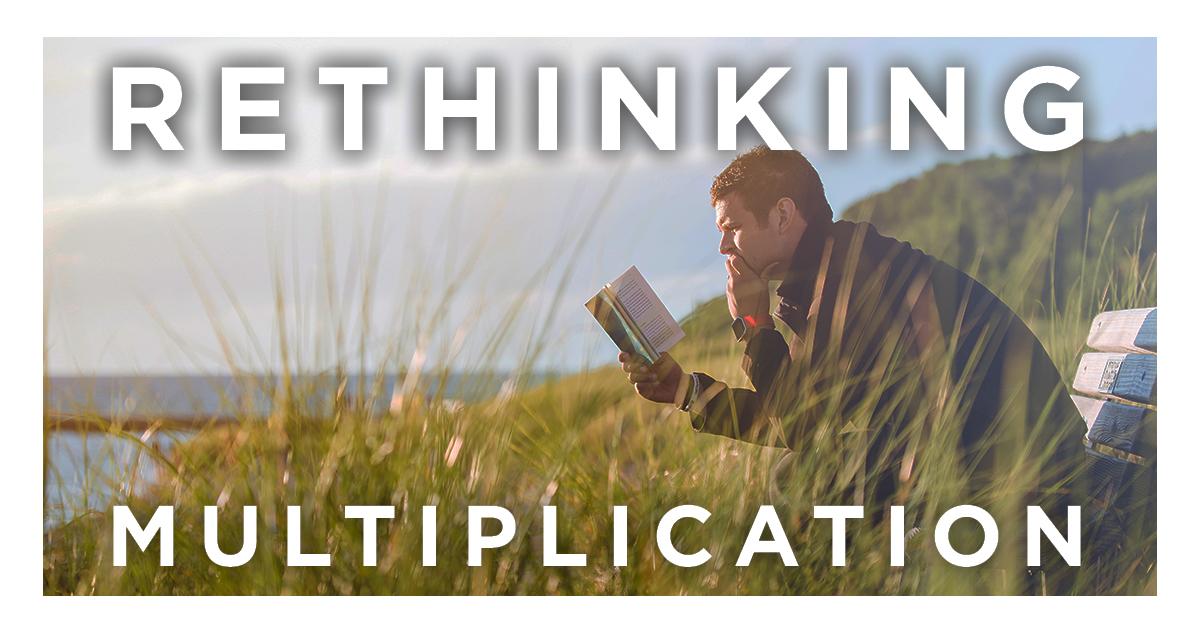 I’m currently in the middle of a week spent teaching church multiplication to a “family” of church planters called, “Nexus.” I met the leaders at a recent Exponential gathering where we decided to team up. I am impressed with their vision and values. They’ve planted nearly 50 healthy churches.

They, on the other hand, are trying to make the leap from a church planting network to a church multiplying movement. The network brings together relative strangers who they filter, train and fund as church planters. If you’re a church planter at heart, but your goals don’t fit with your current tribe, I suggest that you look toward these folks with an eye to hooking up.

Moving From Addition To Multiplication

The reason they asked me to come is that they still plant from a central “vision center” rather than from local churches begetting churches (the defining aspect of a church multiplication movement). The love is palpable and I can only envy the care they offer. But the leaders understand that centralization limits the scope of their ministry. They hope to place more authority in the hands of the local church. At a church planting level, they intend to move from addition to multiplication.

This means creating a new scorecard built around disciple making and church multiplication. How many get to quit their job to plant a church, or the number of people in church on a weekend poor standards of success. Many of their pastors are bi-vocational and proud of it. They comprehend the financial capital a bi-vocational leader brings to the table. They also understand the doors bi-vocationally pastors open to multiplying many more churches. A bi-vocational pastor meets the mission field, five days a week.

I want to be careful to repeat that many of their churches already plant churches. Some during the first year. They believed in church multiplication before I showed up. However, multiplication has yet to become a central driver. The goal here is to make that the focus of the ministry rather than a peripheral event. Some of these guys are heroes!

We discussed the fact that most larger American congregations are middle-class, White or African-American affairs. This is sad in light of the immigration that constantly re-shapes our country. How will we reach 128 language groups represented in the Los Angeles City School District? To reach those pockets of people we will need to bridge to their cultures, through bi-racial marriages, friendships on the job or even meetings with the owner of the corner store. Middle-class churches don’t do particularly well at integrating ultra-wealthy, or very poor people either. To bridge those gaps, a movement needs to undergird local church planting opportunities rather than govern them.

This blog was written by Ralph Moore and modified and published here with permission. To view the original post, click here.

Ralph Moore is a church planter and disciple maker. He planted Hope Chapel Hermosa Beach in California, Anchor Church in Hawaii, and Hope Chapel in Honolulu. He help start the Hope Chapel movement, which began with just 12 people, the ‘movement’ mushroomed to more than 2,200 churches worldwide. See his books here, download his sermons here, and visit his website here.