The 5 Stages of Growth for Disciples

Previous Next
The 5 Stages of Growth for Disciples 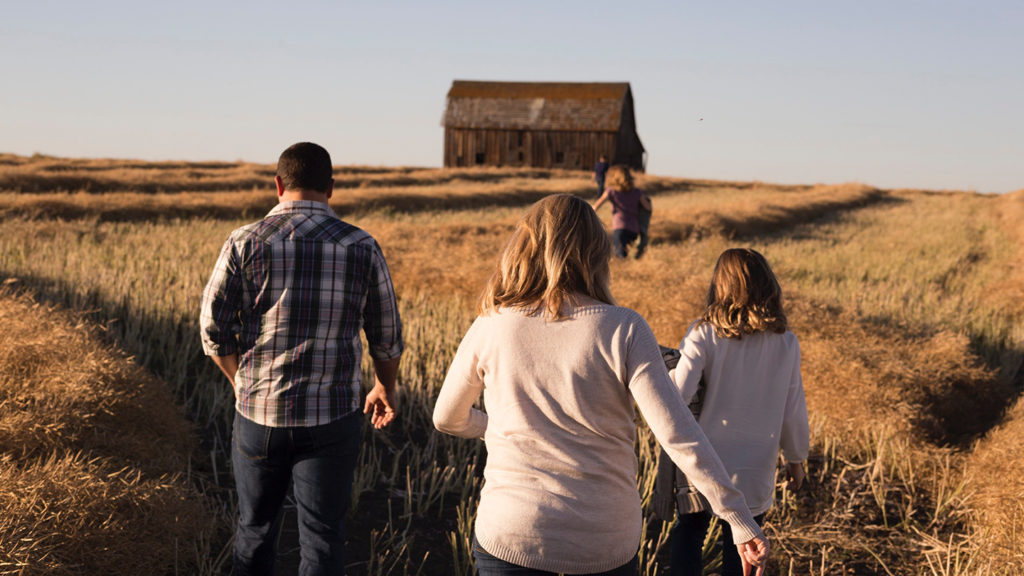 As intentional disciple-makers, it is important for us to evaluate where our disciples are on their spiritual journey so that we can determine what they need from us. In order to do this well, we must be in relationship with them.  As a disciple maker, our role is to help the disciple mature and grow so he can move from one stage of development to the next so they can eventually disciple others. Time and proximity enable us to get to know the maturity level of the person we are discipling, and where he needs to grow.

At Real Life Ministries, we want our people to see spiritual growth as a natural part of their Christian journey, so we tie it all together by teaching the five stages of a disciple’s spiritual life.

In the first stage, a person is spiritually dead, meaning that he or she has not been born again. This stage is characterized by the word unbelief. Paul tells us in Ephesians 2:1 that we were all dead in our trespasses and sins. Without Christ, we are separated from God, who is life, so when we are separated from Him, we will eventually die a physical death. But this is not all. Without Christ, we are dead spiritually as well. Revelation 20:14 speaks of the second death, which will be experienced by all who enter eternity without receiving Christ. When we accept the good news – salvation through Christ – we are saved. At the moment of salvation, we are born again. (John 3:3-5)

Every new Christian starts out as a spiritual infant. As new believers, they are excited and eager to learn. They know something has changed, and they may even experience a spiritual high, which is great. Their unsaved friends often notice the difference, and infants are quick to announce their new faith to whoever will listen. However, in many ways, they tend to make messes. They are oblivious to what this new world is all about. They characterized by the the word ignorance. They might know many things, but they are ignorant of the rules in their new spiritual life.

As they grow, spiritual infants move into the spiritual child stage of development. At this point, they understand the basic language of faith. They can be excited about their faith, and in many ways, they are innocent and cute. However, they still act childishly and are often rebellious and self-centered in many ways. Spiritual children tend to do what they should only when they are rewarded or threatened with some kind of punishment. They may do the right thing, but it’s usually to avoid an outcome they dislike or to get something they want.

Jim Putman, author of this blog, is one of the speakers at this year’s National Disciple Making Forum. Learn more and register here.

As spiritual children grow up, they mature into the spiritual young adult stage. At this stage, they have grown tremendously from where they started. They are eager to serve, think independently, and look much like adults; however, they still have much to learn about responsibility and about how to care for the spiritual needs of others. They are zealous for God and can be characterized as being “God-focused” and “other-centered.” They are becoming intentional or strategic about sharing their faith and will see people converted, but they are not yet able to reproduce disciples who can make disciples. They serve intentionally but don’t make disciples intentionally. They want their independence, and in some cases, they should have it, but they need continued coaching/parenting.

In the final stage of spiritual development, we became spiritually mature enough to reproduce disciples – we become spiritual parents. I am purposely using the term parent here rather than the word adult. As Christians, we are called to make disciples – to do our part to reproduce our faith in another. Adults are able to reproduce, but that does not mean they are reproducing. I know many Christians who have the ability to be spiritual parents but don’t make it a priority. Though they would like to call themselves mature, I would say that they are not. Why? Because they have not prioritized their lives around the mission of Christ, which is to make disciples. Just as the human race continues because we physically reproduce, so Christianity continues on this planet because Christians spiritually reproduce, or make disciples.

So there you have the 5 stages of the spiritual growth of a disciple.  I want to emphasize that this assessment is not a way of designating one believer as more valuable than another. It’s very important that disciple-makers and disciples understand the difference between value and usefulness. While a mature Christian is more useful to the purpose of the Lord and the church than a spiritual infant or child, he or she is not more valuable.

Determining someone’s level of spiritual development is done purely for the sake of knowing where how and where to lead them in their journey as a disciple. It is not to be used as a weapon to judge, but a tool to help you disciple.

Written by Jim Putman
This was originally posted on Jim Putman’s blog here. Used with permission.

Over the last few weeks, we’ve seen the coronavirus/COVID-19 situation escalate. The government has recommended that all gatherings of 10 or more be cancelled or postponed, but we believe that there is no better time than now to have a vital conversation about disciple making.

So it is with excitement that we announce, we are moving the 2020 National Disciple Making Forum online! The conference will kick-off April 29th. See our website for more info.