The Importance of 1 Corinthians 15

Previous Next
The Importance of 1 Corinthians 15 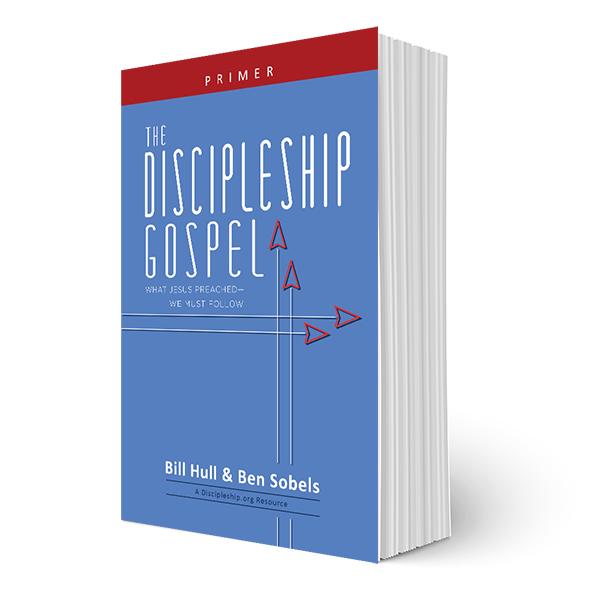 Simply put, 1 Corinthians 15:1-5 makes it crystal clear that the three elements we noted in Mark 8:27-31—Jesus is the Christ, he died for our sins, and he was resurrected—actually are essential elements of the gospel. Look carefully at the inspired words of the Apostle Paul in 1 Corinthians 15:1-5:

Now I would remind you, brothers, of the gospel I preached to you, which you received, in which you stand, and by which you are being saved, if you hold fast to the word I preached to you—unless you believed in vain. For I delivered to you as of first importance what I also received: that Christ died for our sins in accordance with the Scriptures, that He was buried, that He was raised on the third day in accordance with the Scriptures, and that He appeared to [Peter], then to the twelve.1

Paul declares here the core of the gospel—that Jesus is the Christ, that he died on the cross for our sins, and that he was raised on the third day.

Much has been written about the theological importance and historical significance of this passage (more than we will unpack here). We find it hard to underscore just how important it is, especially as it relates to the gospel. Yet Paul’s words here are critical for a proper understanding of the gospel and vital evidence for Jesus’ resurrection—the linchpin of the gospel.2 This passage has the marks of being an early creed of the church, which means it functioned as a sort of mnemonic device to help people recall the gospel.3

In the first verse, the Apostle Paul expressly states he is writing about “the gospel”—just as Jesus did in Mark 1. He reminds the Corinthians of the gospel he had preached to them, which they had received, and by which they were being saved. He states quite emphatically that the gospel is of “first importance.” Significantly, just as Jesus does in Mark 1, Paul not only explicitly states that he’s talking about the gospel, but also explains what it is—the actual message of the gospel.

Stunningly, what we find in 1 Corinthians 15:1-5 is almost an exact mirror of Mark 8:27-31, only expanded more fully with greater theological significance. For example, we’re told that Christ not only died, but also that he died for our sins. Paul’s words in 1 Corinthians 15:1-5 are important because they confirm that the three elements we noted in Mark 8:27-31 are not only essential elements of Jesus’ gospel, but the very essence of it—the gospel’s core!

Before we move on, it’s worth highlighting the repeated phrase “in accordance with the Scriptures” in 1 Corinthians 15:3-4. It’s not merely a nice tag at the end of these verses or just a mnemonic device to help people memorize this creed-like statement of the gospel; rather, it invokes the whole Old Testament story of the Christ with this statement about Jesus, which climaxed in his death and resurrection. Jesus is the beautiful fulfillment of Israel’s story.4 Needless to say, the repeated phrase “according to the Scriptures” is not a throwaway line; it calls upon the whole Bible, confirming that Jesus is, indeed, the Christ.

1 Corinthians 15:1-5 is a passage of profound significance as it relates to the gospel. The Apostle Paul states the core of the gospel message, which confirms that the three elements Jesus revealed in Mark 8:27-31 are, indeed, elements of Jesus’ gospel. This also means that each of the seven elements we’ve explored has strong exegetical support, each finds its origin in Jesus himself, and each is revealed in a passage that expressly states that it is about the gospel.

2. Gary R. Habermas and Michael R. Licona do excellent work in extrapolating these things in their book, The Case for the Resurrection of Jesus (Grand Rapids: Kregel Publications, 2004).

3. Habermas and Licona, The Case for the Resurrection of Jesus (Grand Rapids: Kregel Publications, 2004) 52-53.