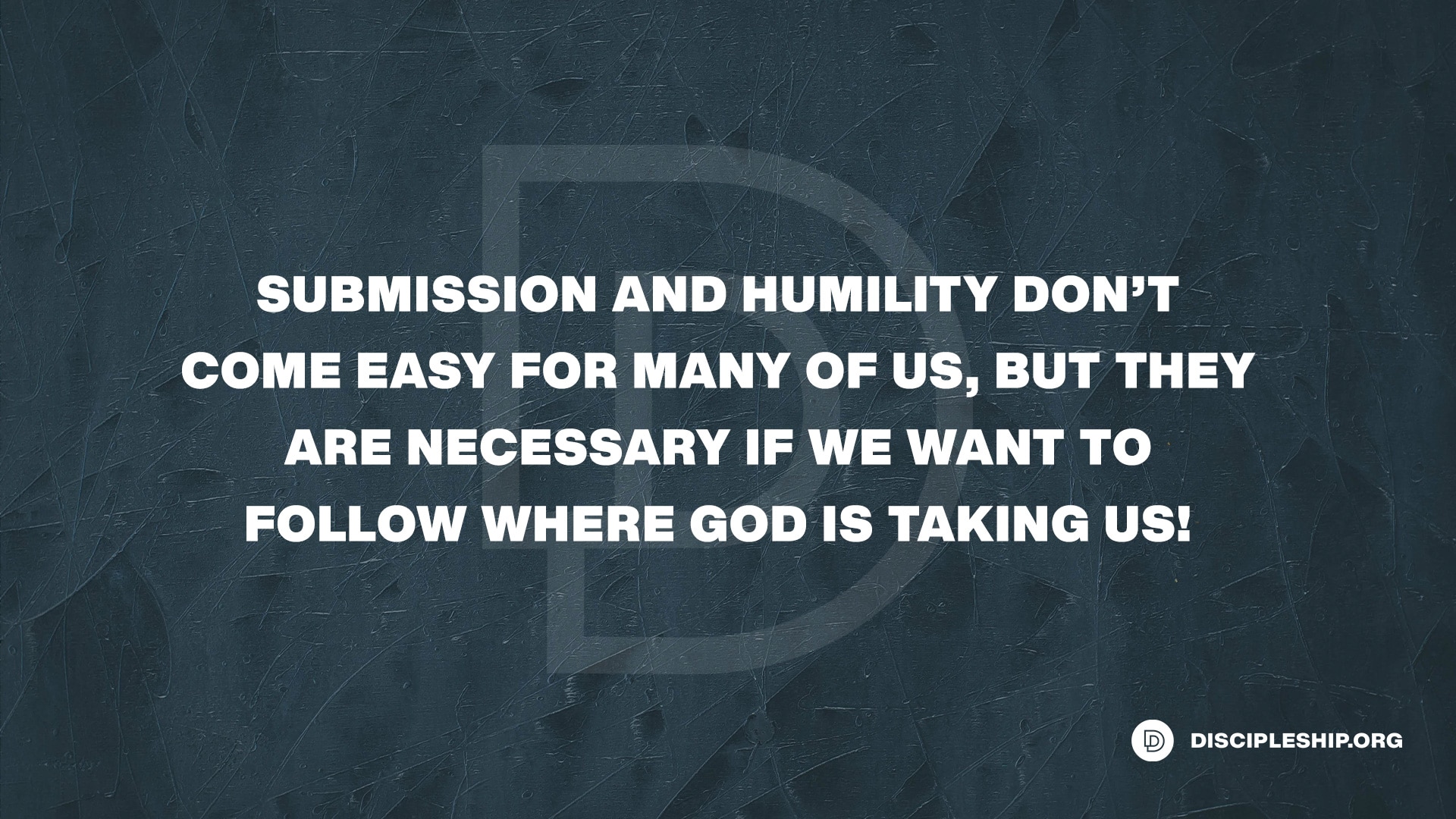 A number of disciple makers have profoundly impacted my ministry over the last three years. Shodankeh Johnson is near the top of that list.

Prior to meeting Shodankeh, I had been praying for God to put people in my life to teach me how to be a better disciple maker. When I had the chance to spend time with Shodankeh and learn from him, I jumped at the chance.

As I reflect on the most impactful things God is doing with Shodankeh’s ministry, these three top the list:

First, anyone can make disciples who make disciples. It doesn’t take someone with years of experience and multiple degrees to be an effective disciple maker.

For example, in Sierra Leone, people start making disciples shortly after they are converted. They believe coming to faith in Christ involves being a disciple who makes more disciples.

In fact, the new believers can engage non-Christians with Discovery Bible Study and within a few studies not only convert people but have them leading studies. This is further evidence that sometimes we raise our bar too high for who we expect to minister, thereby excluding many people from doing the work to which God calls them.

Simple, clear, and inexpensive are far more reproducible than complicated, confusing, and expensive. Shodankeh shows us that anyone can make disciples.

Third, we must rely on the power of God. He is doing things around the world that we don’t as often experience in the West.

There are exceptions, of course, but by and large we can easily get lulled into a sense that God isn’t as involved among his people as he once was.

When we buy into that line of thinking, we begin thinking everything is done by our power rather than by God’s power. That approach is severely limited and the fruit that is produced is often lacking.

But once our eyes are opened to the power of God, we become more dependent on God. This humbles us to submitting to God’s lead rather than our own.

Those involved in Shodankeh’s ministry spend significant time in fasting and prayer—both individually and together as a church body. They are desperate for God’s direction and God’s power to help them because they have seen what happens when God steps in!

I have learned a lot from listening to what God can do by using people who expect big things from God!

Once we rely on the power of God and submit to God’s lead, we are empowered to make disciples who make more disciples through simple approaches that can produce much fruit. Watching what God is doing through people like Shodankeh is so encouraging.

Our prayer now is the prayer Shodankeh has prayed for decades: that we would see in America the kind of growth that God is bringing to other nations and that we would see it in our generation. May we learn from our brothers and sisters in Africa and apply those principles to our ministries here in the United States!

Submission and humility don’t come easy for many of us, but they are necessary if we want to follow where God is taking us! 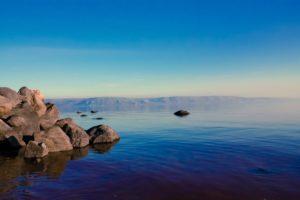 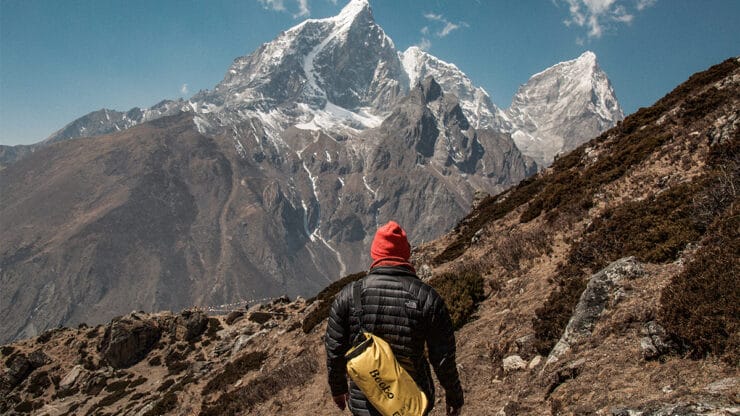 by Craig Etheredge Anytime God wants to initiate something new, he calls one of his own to make a bold move. You… 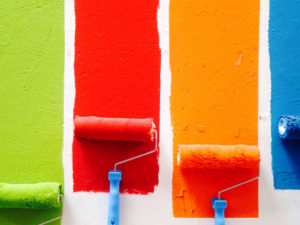 You get three. What are the three “primary colors” of disciple making? The human eye can distinguish over 7 million colors. That’s… 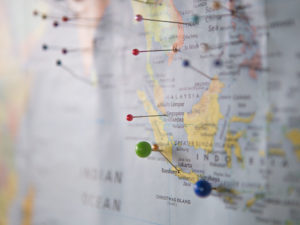 Did you know that for over two hundred years people believed that California was an island? It happened innocently enough in 1539… 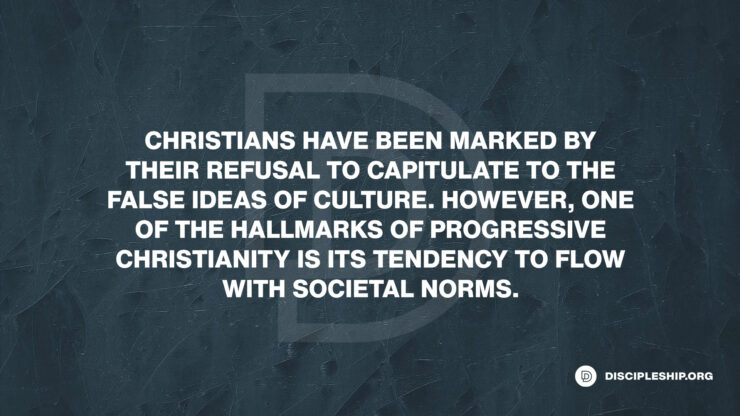 by Alisa Childers What are the cultural signs of progressive Christianity? Have you ever picked up a popular book at your local… 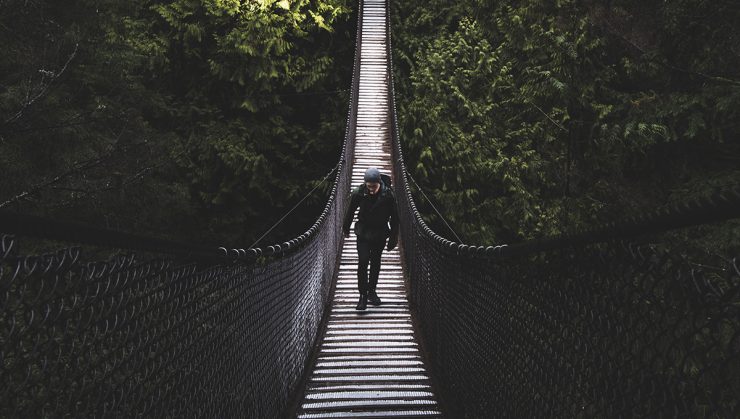