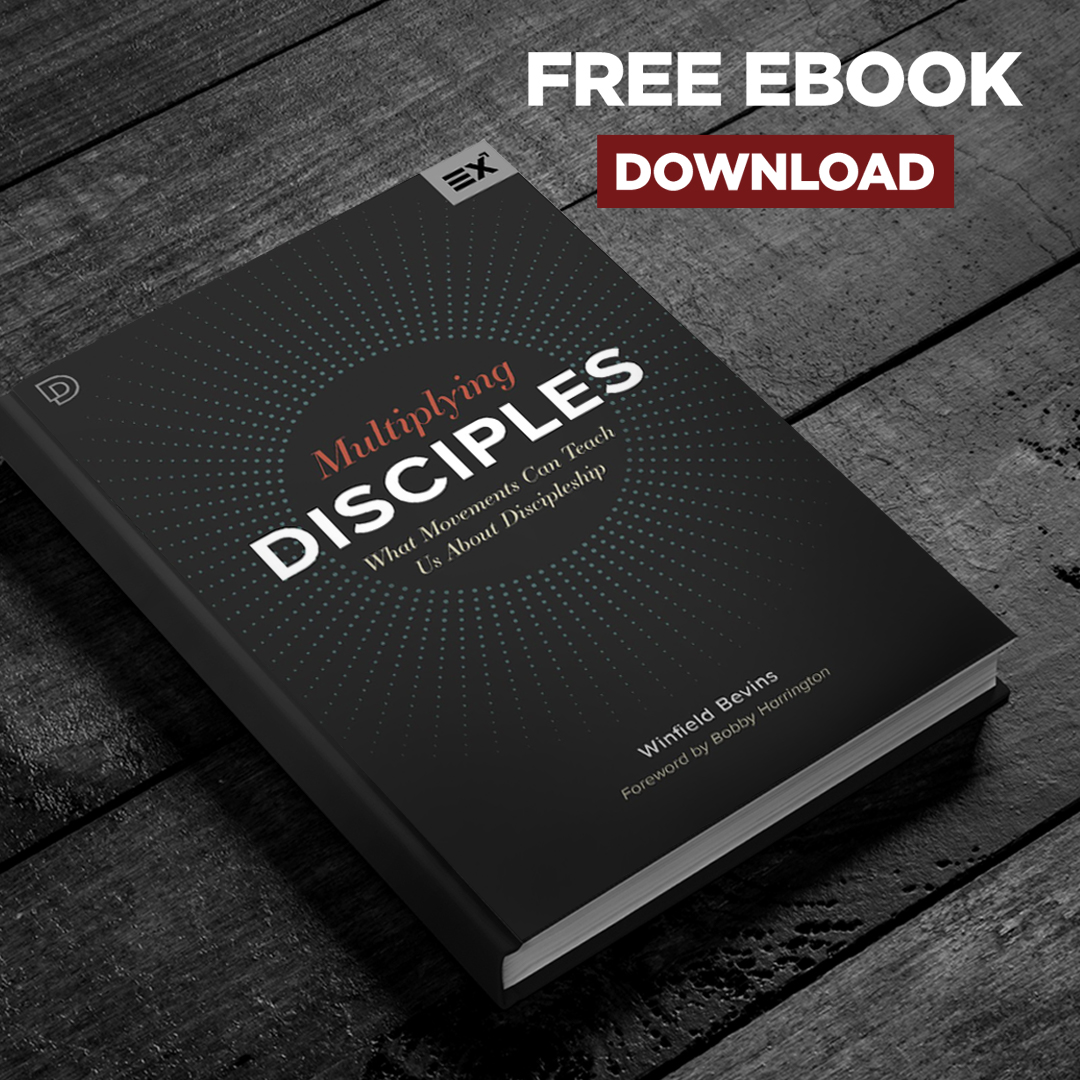 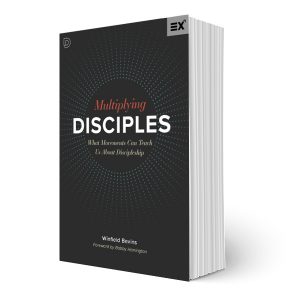 As our team at Discipleship.org has been working with national and international leaders on the key elements of disciple making movements and disciple-making cultures, we learned a strange fact:

Even though there are over 330 million people in the United States, there are no clear disciple making movements in our country at this time.

We use the following definition of a Disciple Making Movement (DMM);

A disciple making movement exists when churches plant multiple churches (within a few short years), through gospel activity, that has abundant fruit among the lost, that multiplies these disciples (people growing in obedience to all of Jesus’ commands), who in turn replicate themselves in others, so that we can see at least four generations regularly produced in multiple streams of disciple making activity and these streams multiply consistently into churches.

Yet missionary experts point to almost 1,000 active disciple making movements in other parts of the world.

It has not always been this way. In fact, there have been disciple making movements right here in North America in the past.

That’s what Winfield Bevins describes in his new eBook, “Multiplying Disciples,” which you can download for free right here and right now.​

We have partnered with Winfield Bevins (of Asbury Theological Seminary) and Exponential to produce this free eBook on disciple making.

Multiplying Disciples encourages us to look back for tools for the future. This book is also helpful in the quest to better understand disciple making cultures at an individual church level. We believe that we will not see truly revolutionary disciple making movements within churches in North America again until we create disciple making cultures. To this end, Discipleship.org will publish a book by Brandon Guindon on Disciple Making Culture in the Spring 2020.

I am grateful to Winfield Bevins for his good work on this book. It is the kind of work that gives us hope grounded in the ministry of those who have gone before us in the past for making and multiplying disciples for future generations to come.

​Learn more about the book.​
​ 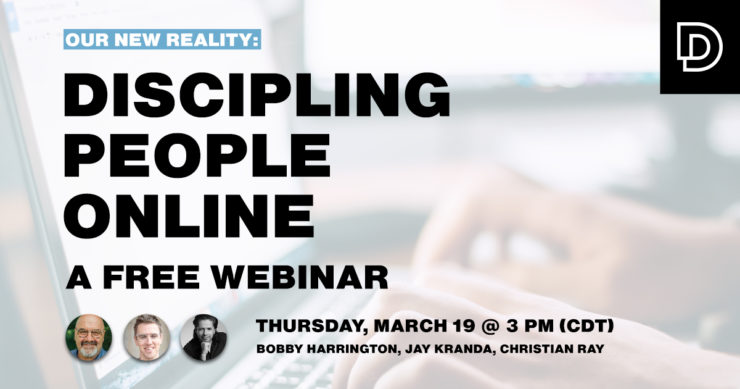 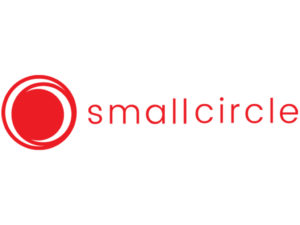 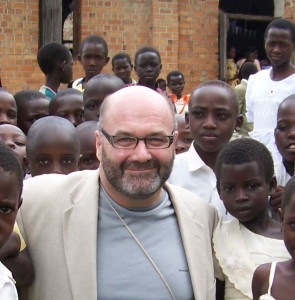 In my previous post on this topic, I introduced the concept of the stages by which Jesus made disciple makers. I summarize…

Most people do not know how to love one another. We must learn how to do that. So, without that knowledge, most…

One thing I really enjoy in my work with Discipleship.org is getting a front-row seat as I watch and listen to top disciple makers. I wanted to…