When we interviewed James Forlines, Executive Director of Final Command, along with Jerry Trousdale, author of Miraculous Movements and co-founder of Final Command, we heard a behind the scenes take of how they started. The ministry began by realizing the ineffectiveness of many disciple making efforts. Now they are a transcontinental movement based on simple discipleship methods.

The first real movements associated with their ministry occurred in India and in Africa. Forlines, for example, has worked mainly in Africa among Muslims. Churches that have adopted a disciple making approach through their ministry number over 8,000, says Forlines. “Movement” language, as they define it, is starting to break into the United States now. 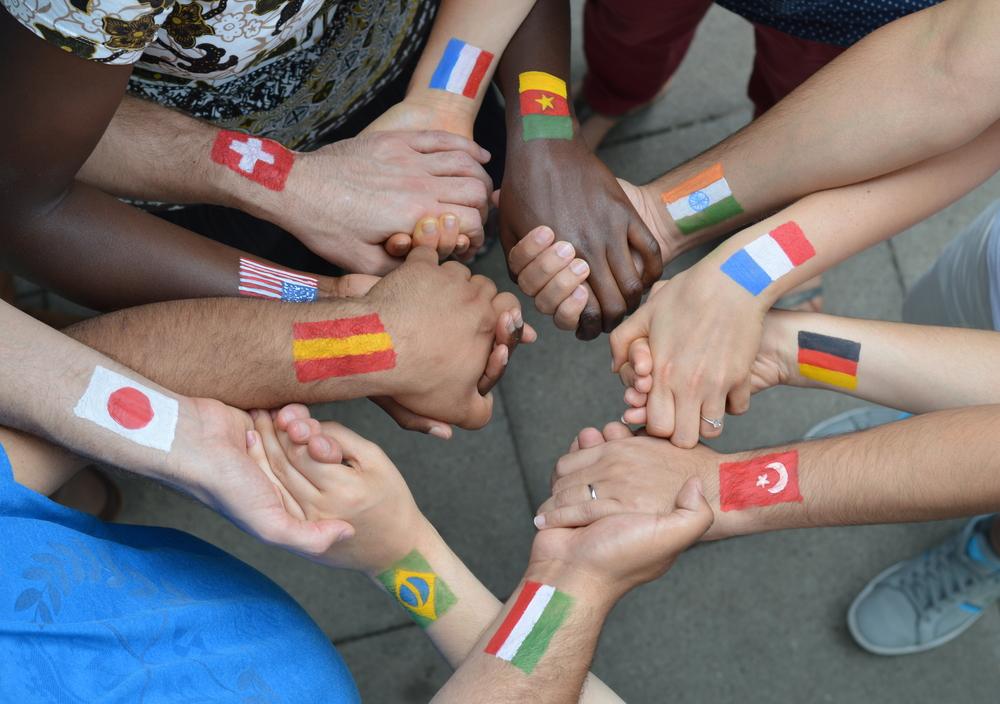 Originally DMM was called Church Planting Movements, but when they looked at church planting in its component parts, it irreducibly involves disciple making (when done well). Thus, they changed from “Church Planting” to “Disciple Making Movements.”

Excitement is building for Americans regarding what we can learn from those abroad who are experiencing truly remarkable growth. Jerry Trousdale says that it is “hundreds of thousands of Muslims” who are coming to know Christ abroad (Miraculous Movements).

What is Disciple Making Movements?

So we asked the question, “What is Disciple Making Movements (or DMM)?”

James Forlines: “DMM is a belief that God is working before we get there. As we pray and fast, he leads us to find people (persons of peace). We gather as a group with that person, their friends, and their family in a discovery study where the Holy Spirit of God uses the Word of God to create the people of God. That is discipleship. They are then urged to replicate that again and again. A key lynch pin is the Discovery Bible Study.”

The Discovery Bible Study Method is a method of Bible study that enables people to discover and obey what they learn, not just obtain new information.