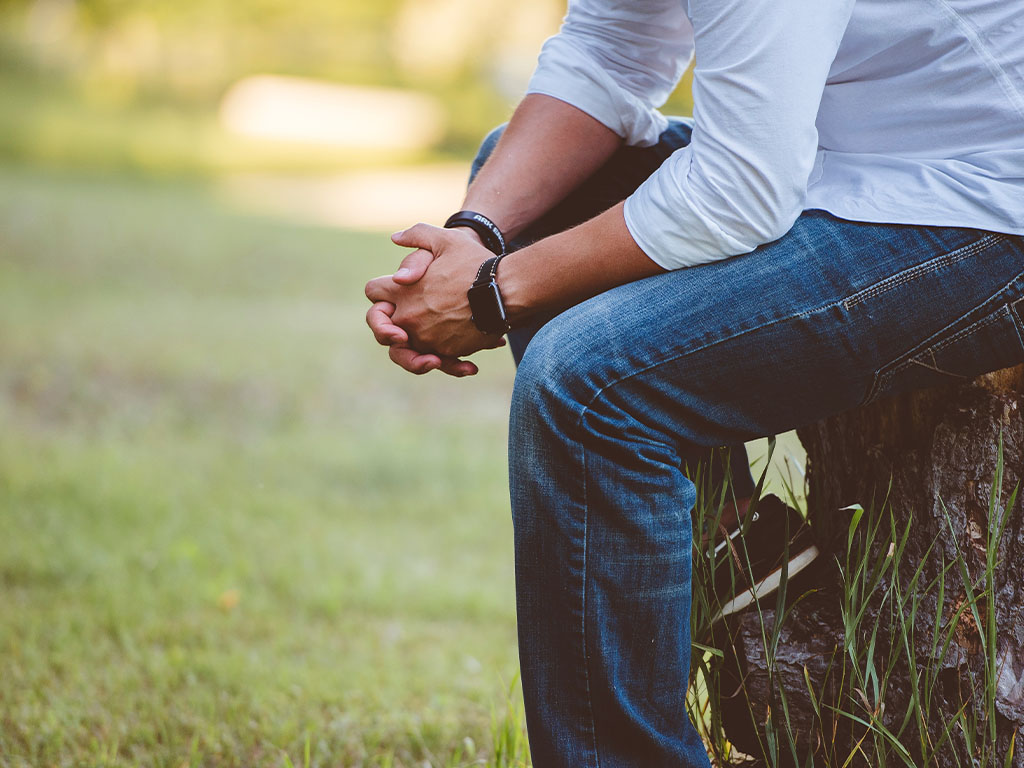 Share:
As you invest your life in people, some will disappoint you. There will be people you poured yourlife into who never really take hold of Jesus and follow Him completely. There will be some that start strong but fall away. Others will oppose you and resist any investment you try to make in their lives. Disappointment is going to happen. Years ago, I discipled a good friend, and he grew rapidly. He was on fire for God and completely sold out to making disciples. His job transferred him to a new city, and he saw this as a God-given opportunity to make disciples and invest in men. However, after a year, he admitted to me that he had not been able to find men who were eager to grow in their faith. They would meet with him for a while but then start to fade after just a few weeks. He was definitely discouraged.

Recently, I spoke with a pastor from Rwanda, Africa. This man had invested a great deal of time translating discipleship materials into his people’s language, and he was eager to invest in men. But when we spoke, he was discouraged because he found few men willing to do what was necessary to walk with God in a meaningful way. He admitted to me that he felt very much alone. Have you ever felt that way? Have you been discouraged because the people you pour your life into are not passionately following Jesus the way you are? Have you found that some people start well and fade quickly? If you have, you are in good company. Remember, even Jesus had one of His inner-circle turn his back on Him! And Peter, the one who was groomed to lead the movement, for a brief time, denied even knowing Jesus. If you give yourself to investing in people, you will experience disappointment eventually.

The Apostle Paul certainly knew what it felt like to be disappointed. In his last letter, written before his execution in Rome, he wrote to Timothy about various people in his life. Some of these people brought him great joy, others brought him personal pain. He writes, “For Demas, in love with this present world, has deserted me and gone to Thessalonica. Crescens has gone to Galatia, Titus to Dalmatia. Luke alone is with me. Get Mark and bring him with you, for he is very useful to me for ministry. Tychicus I have sent to Ephesus. When you come, bring the cloak that I left with Carpus at Troas, also the books, and above all the parchments. Alexander the coppersmith did me great harm; the Lord will repay him according to his deeds,”(2 Timothy 4.10-14 ESV).

Craig Etheredge, author of this blog, wrote a short eBook, which is available to you as a free download. Access Invest in a Few here.

Pointing people to Christ is the only thing that matters.

In Paul’s last moments, he had people on his mind. He wasn’t thinking about his accomplishments or accolades. He wasn’t concerned about his personal legacy or recognitions. What was weighing on his mind were the people he had discipled and invested in personally. At the end of the day, the only thing that will really matter for eternity is the influence you have made on the people in your life as you have pointed them to Jesus. Paul listed by name the people who had disappointed him. Demas and Alexander were two he mentioned: one abandoned Paul in his hour of deepest need; the other had opposed Paul and his work. I’m sure both of these men brought a great deal of pain to Paul’s heart. There will be people you invest in, people you love and try to help walk with God, who will simply fade away. They will never live up to their full redemptive potential. Others may even turn on you and oppose your ministry.

God helps us deal with our disappointment.

How do you deal with those disappointments? First, give them over to the Lord. Jesus understands. He experienced the same sense of loss and hurt. Ask Jesus to trade your disappointment for His peace and forgiveness. Second, focus on those who continue to walk with the Lord and serve Him. Paul also mentions men like Crescens, Titus, Luke and Tychicus – these men were actively serving the Lord and carrying on the mission. Don’t focus your attention on the disappointments; focus your attention on Jesus and praise Him for the people who have been changed forever by your life. Third, celebrate those who were once rebellious but have turned the corner, and are now walking with God. Mark was a man like this. Early on Mark was a huge disappointment to Paul. He abandoned Paul during his first missionary journey (Acts 13.13; 15.36-39 ESV). His failure on the mission field was a big disappointment to Paul. But now, Mark had come full circle. He had learned from his personal failures and was still engaged in ministry. Later on, God would use Mark to author the “Gospel of Mark” and spread the news about Jesus all over the known world.

It is only possible through God’s grace.

There may be some people in your life who got off to a rocky start spiritually, but have now come around and are serving God faithfully. Thank God for these people in your life. They remind you that ultimately, we are all where we are in our spiritual journey only because of God’s grace. Finally, persevere to the very end. Paul had endured a lot of suffering in his lifetime. He had faced beatings and floggings, riots and rejection, homelessness and imprisonment, all because he was committed to sharing the Gospel and making disciples.

But through it all, he never quit. He closed out his final letter with these words, “For I am already being poured out as a drink offering, and the time of my departure has come. I have fought the good fight, I have finished the race, I have kept the faith. Henceforth there is laid up for me the crown of righteousness, which the Lord, the righteous judge, will award to me on that day, and not only to me but also to all who have loved his appearing,” (2 Timothy 4.6-8 ESV). Through it all, Paul never quit. He never gave up. He persevered to the end. He fought the fight. He kept the faith. He trusted Jesus all the way and crossed the finish-line full stride. He knew that his reward was never going to be found in this life; it was awaiting him in heaven. My prayer for you is that as you invest your life and make disciples, you would always keep your eye on the prize that awaits you – the prize that Jesus Himself will award you on that day. And when you receive His reward, all the hardship and struggles will be worth it. 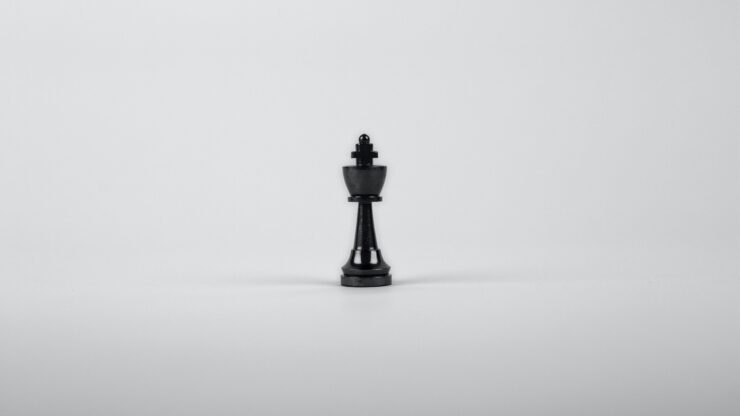 Growing leaders from within your organization. Building a team is hard work. No matter how well a person interviews, you never really… 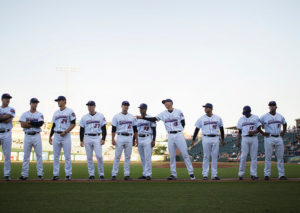 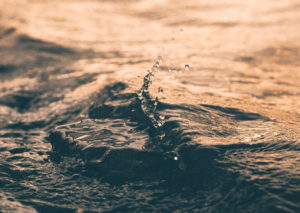 The following content is an excerpt from the eBook Evangelism or Discipleship. Download your free digital version in your favorite format here…. 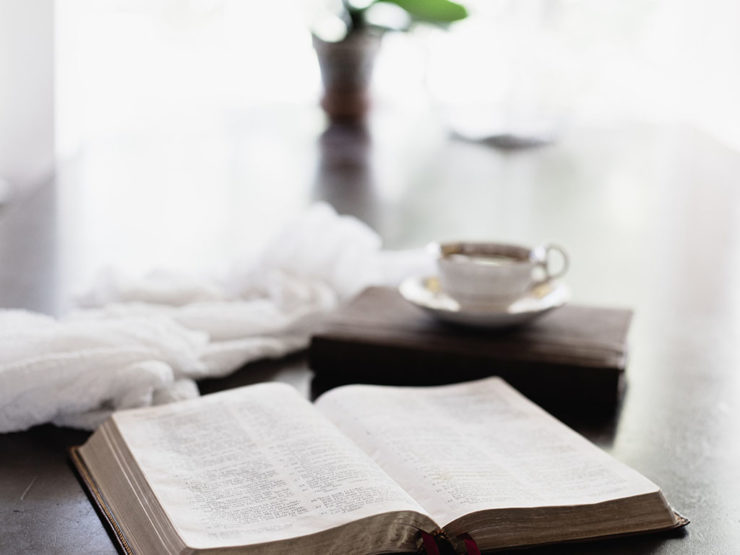 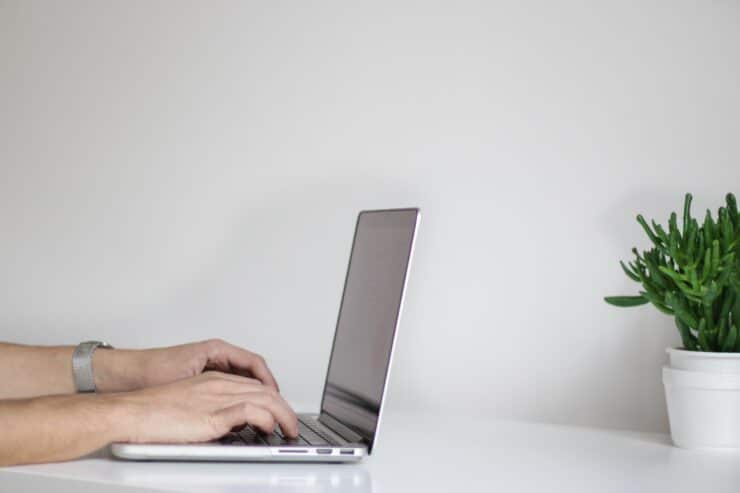 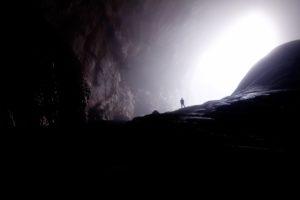