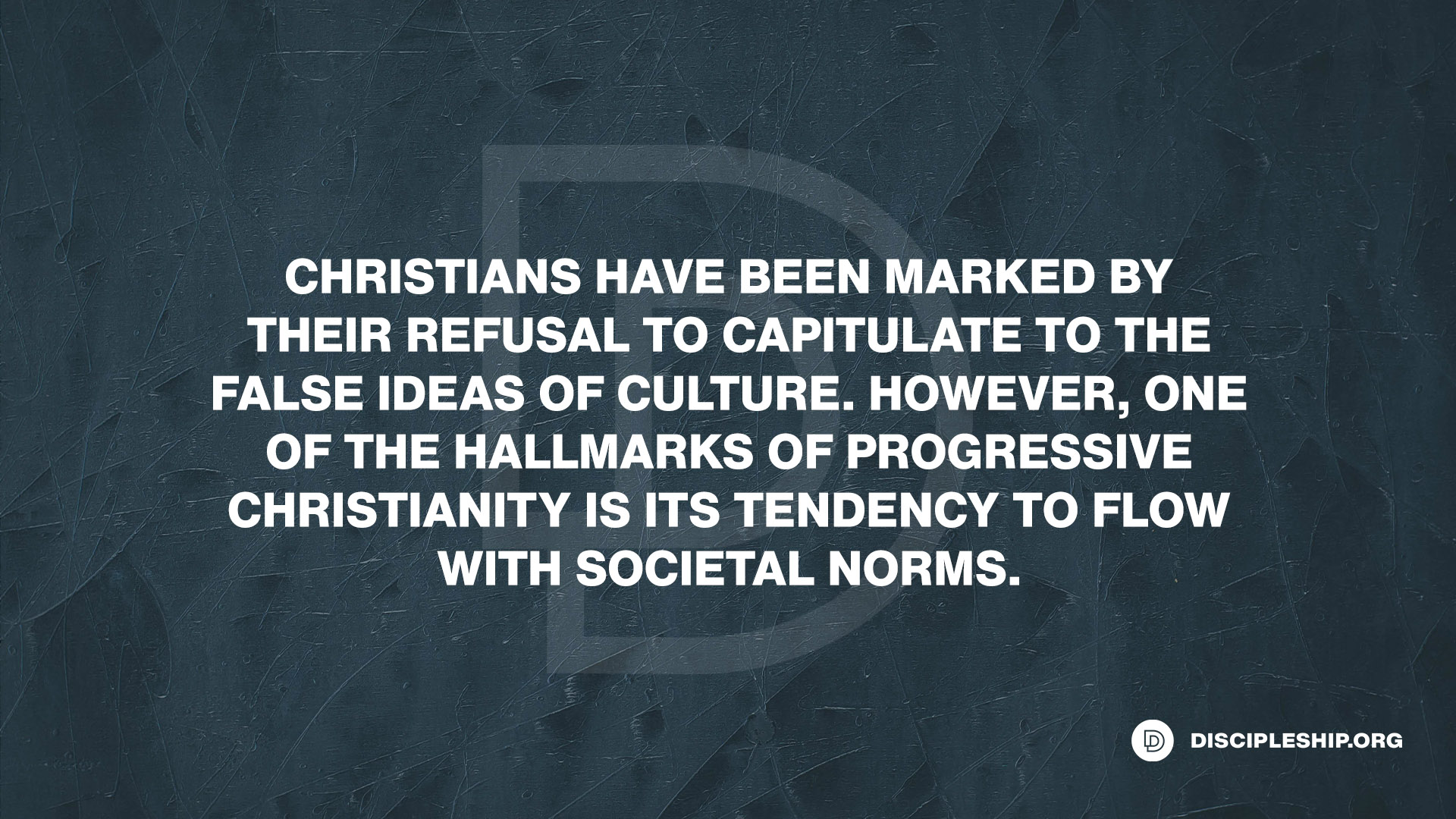 What are the cultural signs of progressive Christianity? Have you ever picked up a popular book at your local Christian bookstore, only to be confused when you read statements like, “The Bible is primarily a human book”?

Or perhaps you’ve listened to a prominent Christian speaker only to be stopped in your tracks by their ambiguity regarding biblical sexuality and same-sex relationships. Maybe you’ve read a blog post written by a Christian pastor who portrayed the doctrine of substitutionary atonement as immoral and abusive. Maybe you’ve come across a tweet that claimed we need to “decolonize” our interpretations of Scripture.

These are common ideas promoted within progressive Christianity.

However, for progressive Christians, these words, phrases, sacraments, and traditions take on a whole new meaning. This is why it can be confusing and frustrating to identify their ideas in popular books, blogs, podcasts, and sermons. However, there are some very concrete beliefs and assumptions that undergird this growing movement, even if they aren’t recorded in an official creed.

Moreover, there are certain warning signs to look for that can be cultural or theological in nature. In this post, we’ll look at the cultural signs.

From their refusal to offer a pinch of incense in worship of Caesar to their views on marriage and abortion from the first century until now, Christians have been marked by their refusal to capitulate to the false ideas of culture.

However, one of the hallmarks of progressive Christianity is its tendency to flow with societal norms.

In it, she argued that the idea that sex should be between one man and one woman within the covenant of marriage for life was not just incorrect, but harmful. She recommended reinventing the Christian sexual ethic to allow Christians to pursue sexual fulfillment as defined by the World Health Organization as being grounded in consent and mutuality. With the biblical boundaries for sex removed, she writes, “Whatever sexual flourishing looks like for you, that’s what I would love to see happen in your life” (p. 60).

With this redefinition of sexual flourishing, Bolz-Weber approves of sex outside of marriage (even one-night stands), homosexual sex, and moderate use of pornography. And she isn’t a lone voice in the wilderness.

Relativism essentially claims that truth cannot be discovered, known, or argued for. In other words, no one can claim to understand reality, which you might hear more commonly summarized in the mantra, “what’s true for you is true for you and what’s true for me is true for me.” The problem is that Christianity doesn’t give us the option to be relativists. Christianity is a belief system that is deeply rooted in absolute truth. In fact, it stands or falls based on a historical event being true…or false. The Apostle Paul wrote to the Corinthians, “And if Christ has not been raised, then our preaching is in vain and your faith is in vain.” If Jesus wasn’t raised from the dead, we might as well pack it up and call it a day.

Generally speaking, the progressive Christian mindset has largely accepted a relativistic view of reality, which is why we often see progressive Christians refer to the resurrection as a non-literal metaphor and Old Testament historical narratives as mythical stories from which we can learn good moral lessons.

One cultural trend that has become more and more accepted in the progressive Christian movement is a philosophical concept called critical theory. Critical theory sees the world as a struggle between oppressed groups and their oppressors and seeks to recalibrate power in favor of the marginalized. (This power is understood along the lines of race, gender, ethnicity, class, sexuality, and many other factors.) It downplays the idea that truth can be determined by rational thought and prioritizes “lived experience” and identity. In other words, those who have experienced greater oppression have a greater ability to discern truth than those who are more privileged.

Recently, progressive leader Jen Hatmaker wrote a post on Facebook illustrating views which seem to be informed by critical theory. She wrote, “When white, mostly male, straight married, able-bodied people with a certain threshold of money and power are at the center of the narrative, we will never correctly identify good fruit…privilege is a reliable enemy of discernment.” Interestingly, Hatmaker is in all of those categories except for one, which according to her statement, identifies her as highly privileged. However, this post displays the logical incoherence of critical theory. According to her own statement, we should doubt her discernment.

Aside from its logical inconsistency, critical theory stands in opposition to the gospel at several points. It functions as a worldview that sees our identity as being how we relate to other groups defined by our race, class, and gender, rather than as being image-bearers of God. According to critical theory, sin isn’t what is wrong with the world, but oppression, which is fixed by activism, raised awareness, and the overthrow of oppressive systems, rather than the blood atonement of Christ.

“According to critical theory, sin isn’t what is wrong with the world, but oppression, which is fixed by activism, raised awareness, and the overthrow of oppressive systems, rather than the blood atonement of Christ.”

We can all look around and see that something is terribly wrong with the world. As Christians, we observe the brokenness around us and are rightly grieved by things like racism, poverty, exploitation, and systematic oppression. This is why utilizing critical theory can be an attractive option to solve some of these problems. It can seem like the loving and just thing to do. However, critical theory isn’t just a list of things we can do to make the world better. It isn’t simply a philosophy that gives us practical tools for standing up to injustice as we fulfill the great commission. Critical theory actually functions as a worldview, and when you lay it side by side with the Christian worldview, it stands in opposition at several points. Consider some questions every worldview accounts for and compare those to the answers given by the Christian worldview:

As Christians, we are called to do good works. There’s no question about it. In fact, James 2:26 tells us that “faith without works is dead.” But when someone begins to adopt the ideas of critical theory, it can slowly start to erode their Christian worldview by taking their eyes off the eternal truths of who God is and what He has done in the world. For example, critical theory classifies the biblical definition of sexuality as oppressive—a problem to be solved. This has confused many an unsuspecting Christian and even caused many to slowly slide into progressive Christianity, which exchanges a grace-based gospel for a works-based gospel.

*Alisa Childers will speak at the National Disciple Making Forum November 4-5th on the topic: the discipleship of the mind. This post is her story and why she is ideal to speak on this topic.

Alisa was born in California to Karen and Christian music pioneer, Church Girad of Love Song. At the age of 21, she moved to New York and ran a youth center in southeast Manhattan. She then ended as a founder of the all-female Christian music group ZOEgirl and moved to Nashville. They had a string of top ten radio singles, four studio releases, and received the Dove Award for their Christian music.

Alisa married Mike Childers, who played drums for ZOEgirl and settled down to raise a family. Their family started attending a new church in the Nashville area led by a man who was an advocate of a destructive form of progressive Christianity. She was invited, along with others, into a more in-depth study with him of his teachings. She then experienced a period of profound doubt about her faith. She described that period with these words:

“I felt as though I had been tossed in a stormy ocean of uncertainty with no life jacket or lifeboat in sight. I didn’t know where to find answers to my questions, or if answers existed at all. Did I have to accept it all on some kind of blind faith? I began to investigate my faith intellectually—I took seminary classes and read everything I could get my hands on. This began my journey from unreasoned doubt into a vibrant, rational, and informed faith”.

Alisa soon started writing about her experiences and questions and what she has learned. Her blog alisachilders.com has become a very popular site for discussing issues related to Progressive Christianity and apologetics.

Some of her blogs have gone viral because she is so articulate and helpful to people facing struggles related to those that she faced. For example, her blog Girl, Wash Your Face? What Rachel Hollis Gets Right…And Wrong has been shared by over 150,000 people.

This blog was first published at https://www.impact360institute.org/articles/progressive-christianity-2/ and is used with permission for Alisa. 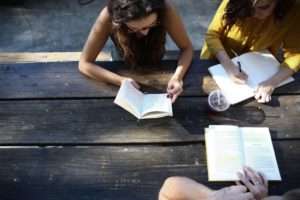 Imagine how different the story might have read had Jesus chosen to disciple twelve women instead of twelve men. I am certain… 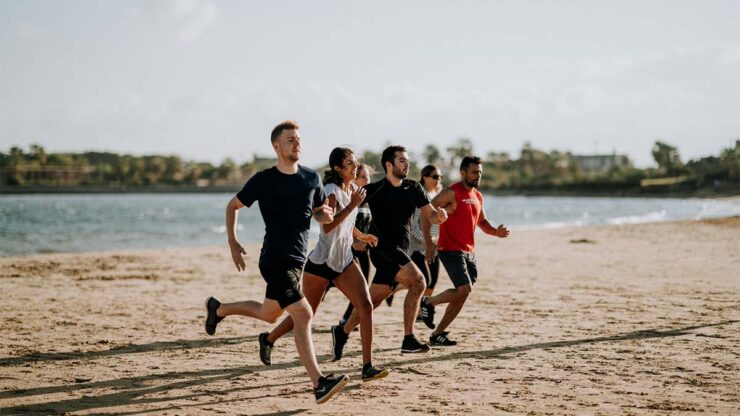 by Craig Etheredge On my 39th birthday, my life came full circle. I ran my first marathon in Dallas, Texas. I can… 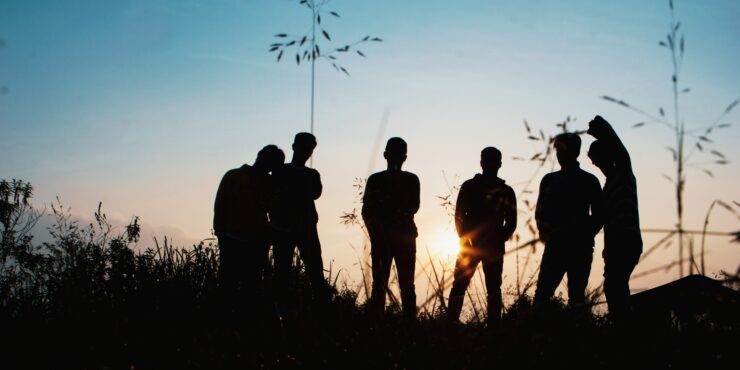 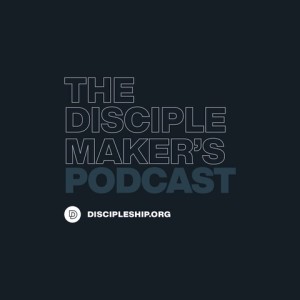 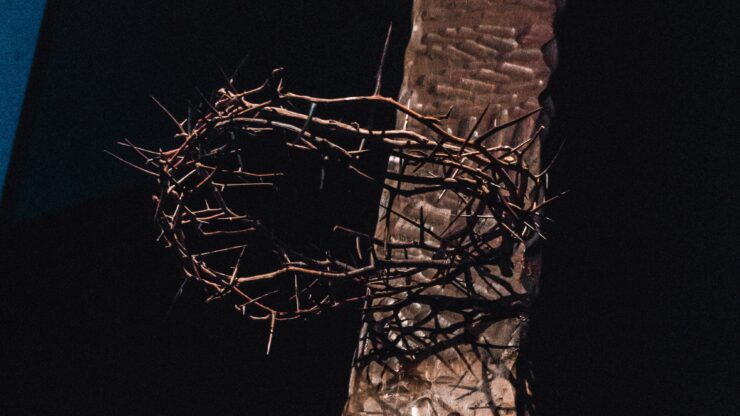