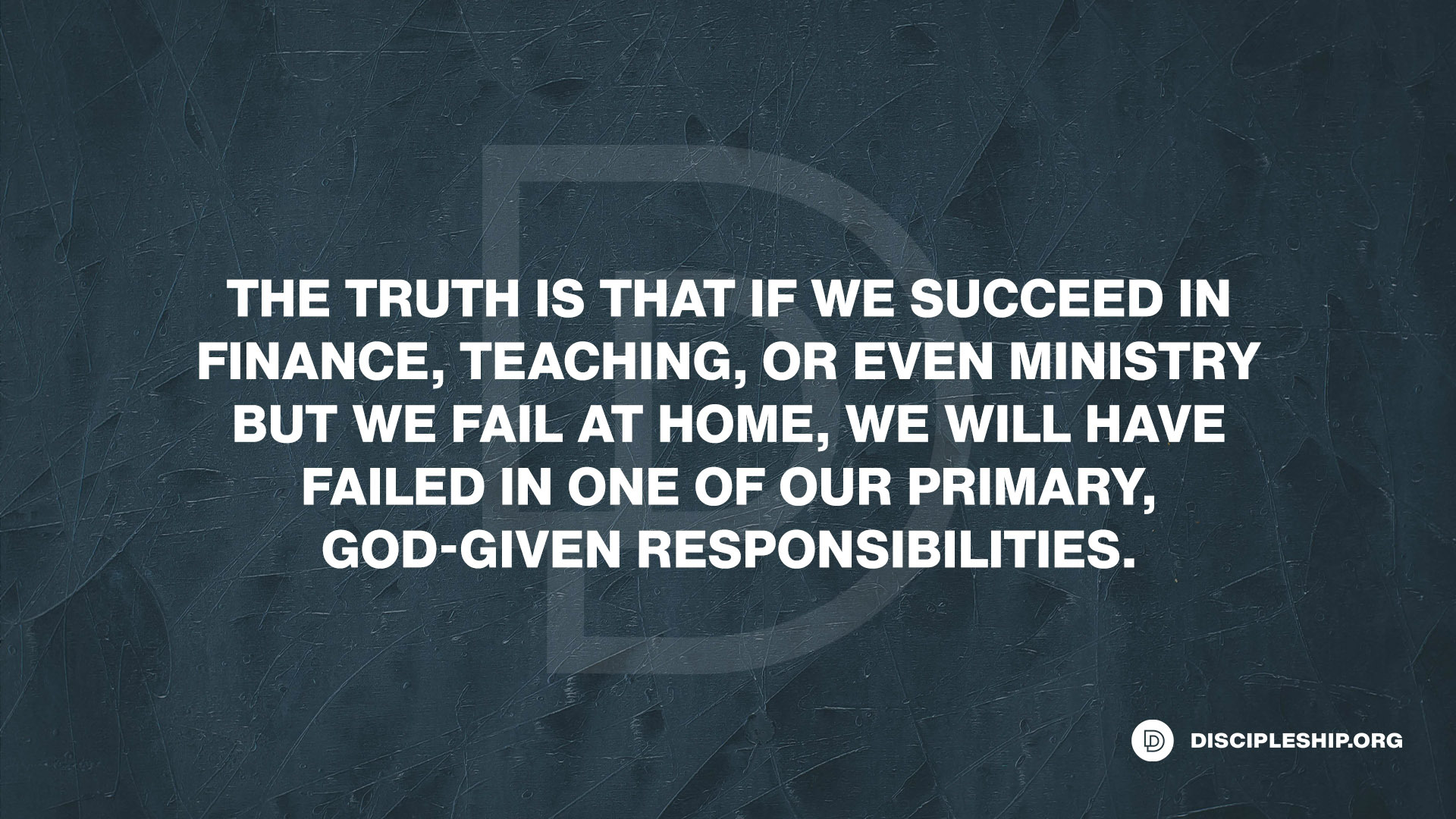 The book is Dedicated: Training Your Children to Trust and Follow Jesus.

My wife, Heidi, and I laugh when we look back at the beginning of our family. I remember that day like it was yesterday, leaving the hospital when our first child was born. Benjamin—our seven-pound, two-ounce little boy felt like he weighed one hundred pounds in his car seat as I carried him for the first time down the hallway of Baptist Hospital in Nashville, Tennessee.

There was a tsunami of emotions swirling in my mind as the gravity of parenting fully hit me for the first time: We don’t have the first clue about how to raise a child! Walking out of that hospital with him that afternoon reminded me of how I felt the time I went bungee jumping off a 300-foot tower.

I had a few butterflies in my stomach beforehand, but the second I took the leap of faith off of the edge, my heart screamed, Maybe you should have put a little more thought into this decision!

In those initial moments as a parent, it felt like the heaviest weight of parenting was the responsibility of keeping our son alive. I hadn’t even begun to consider the spiritual responsibility of raising a son.

Thankfully, the Lord had a plan to take care of Benjamin both physically and spiritually. Not only was parenthood a massive life change for Heidi and me; the Lord used it as a catalyst for our spiritual awakening. This was a major page-turn in our story when we found a new church that helped us on our journey.

There is so much we can say about family discipleship, but we will summarize it with a story from a book called Faith Training, where Joe White paints a picture for parents.

Joe recounts his time with Gene Stallings, a man who coached with and helped discipled White while at Texas A&M. Stallings went on to become the coach of the Alabama Crimson Tide and eventually led them to win the national championship. Upon hearing the news that Stallings had been selected as the national coach of the year, White called Stallings to congratulate him. Stallings responded with humility, saying to White, “If you want to measure my success as a man, don’t look at my win-loss record. Look at my kids, and see how well they’re doing with the Lord.”[i]

White then recounted another conversation he and Stallings once had:

I quickly recalled a conversation Coach and I had when he was with the Dallas Cowboys, a few years ago. He asked me that day what my goal in life was. I told him it was to live for Christ. He replied abruptly, “That’s not mine.” I said, “What is yours, then?” He took a pencil and wrote down the following numbers: 29, 30, 31. Then he shoved the paper to my side of his desk and explained, “When my kids are 29, 30, 31, I want them to be godly people with godly kids in godly homes.”[ii]

Stallings nailed it! As successful as he was in the realm of athletic coaching, he understood that at the end of the day his role as a parent was far more important than his career. Stallings could have easily neglected his role as a father to pursue a high-profile career in coaching, but he understood that God had given him three children—and he was the one responsible for discipling them and teaching them to love and follow Jesus.

The truth is that if we succeed in finance, teaching, or even ministry but we fail at home, we will have failed in one of our primary, God-given responsibilities. Being a mom or dad may not have been one of your life goals when you were younger, but now that you have children you’ve been given that privilege. Stallings understood that his success was not based on how well he did on the field, but on what he modeled in the home.

Jason Houser will be a main stage speaker on family discipleship at the National Disciple Making Forum, November 4–5 click here to register now. 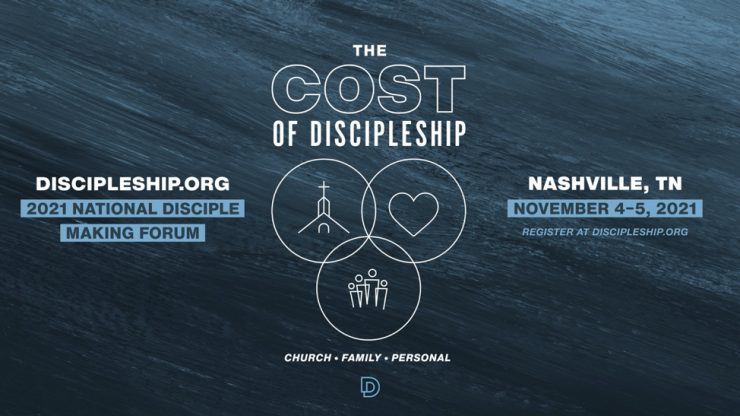 Dear Discipleship-first Friends, The past twelve months have revealed to us the true state of the church and the lives of many… 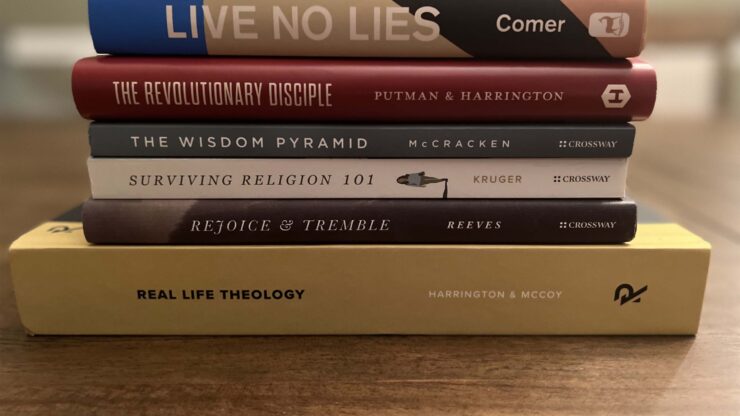 Committed disciples of Jesus want to learn more about discipling others. After all, it is a part of our pursuit to be… 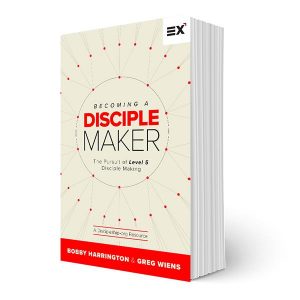 This blog is an excerpt from the free eBook, Becoming a Disciple Maker. Download it free here. As we read the gospels,… 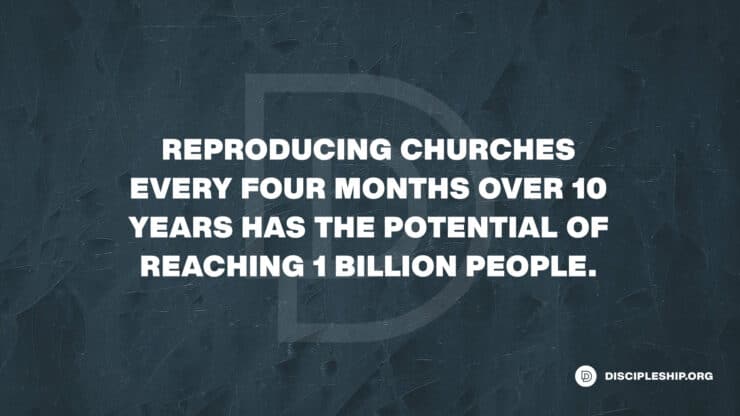 Curtis Sergeant has had a tremendous influence in disciple making movements around the globe. The movement that started through his ministry in… 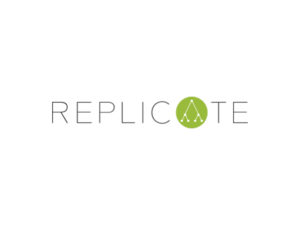