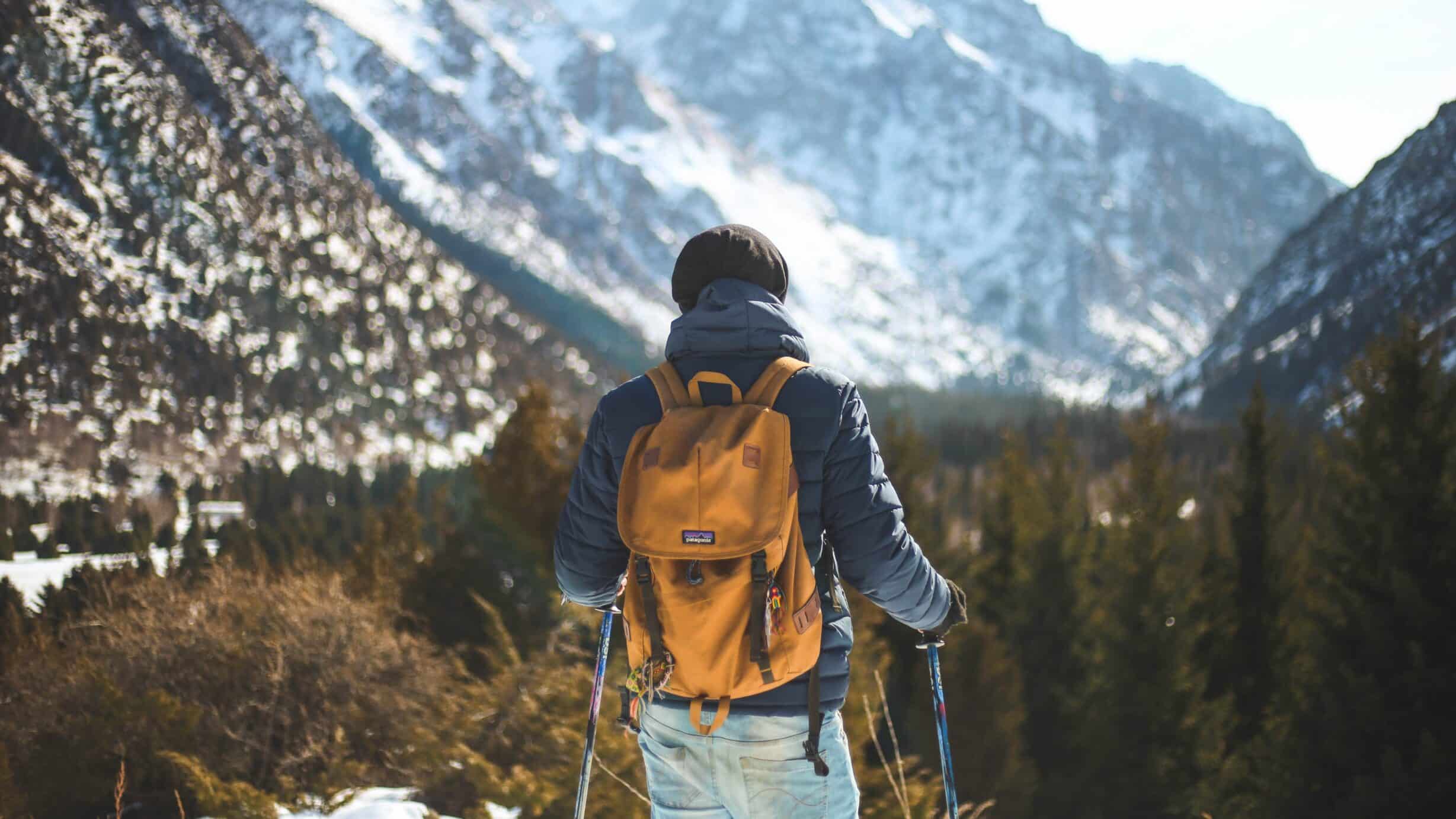 An invitation from Jesus

It’s not a stretch to say that Jesus’ ministry launched with two questions and an invitation. John the Baptist, Jesus’ cousin, was baptizing people to prepare them for the coming of the Lord. To endorse John’s ministry, Jesus left his hometown of Nazareth and made the 60-mile, two-day trek south along the Jordan River Valley to Bethany. There Jesus was baptized by John.

Unlike everyone else whom John baptized, something special happened when Jesus was baptized. (John 1.32 NLT) says, “Then John testified, ‘I saw the Holy Spirit descending like a dove from heaven and resting upon him.” The next day, John saw Jesus and declared, “Look! There is the Lamb of God!” John 1.36 NLT.

Two of John’s disciples were curious and went after Jesus. When they caught up with Him, Jesus asked, “What are you seeking?” They replied with a question: “Rabbi (which means teacher) where are you staying?” To their question, Jesus offered an invitation: “Come and you will see” John 1.38-39 ESV. That day was a turning point for those men. It became a defining moment in their lives when they accepted Jesus’ invitation.

By the end of their day with Jesus, they were convinced that He was the Messiah. One of the men, Andrew, found his brother Peter and told him about Jesus (John 1.42 ESV). The next day, Jesus enlisted a young man named Philip to follow Him (John 1.43 ESV). Then Philip recruited his skeptical friend named Nathaniel by asking him only to “come and see” Jesus John 1.45-46 ESV.

These five men formed Jesus’ first group of followers. Over the next eighteen months, Jesus would take these men on a roller-coaster ride, unlike anything they had ever experienced before. They saw Jesus miraculously transform water into the best-tasting wine at a wedding (John 2.6-10 ESV). They witnessed Jesus confront pharisees and disrupt the money changers at the Temple during Passover (John 2.13-22 ESV).

They heard Jesus talk to Nicodemus about being born again and how “God love the world so much that he sent his only Son” John 3.3-16 ESV. They saw how Jesus turned a casual conversation with a Samaritan woman into a life-changing encounter. They were there when Jesus healed a Roman official’s son with the power of His authoritative word (John 4.50 ESV).

For a year and a half, the men saw Jesus invite people of all kinds to “come and see.” It didn’t matter if they were seekers, skeptics, outcasts, poor, rich, religious, irreligious, desperate, or hard-hearted, Jesus invited all of them to explore His claims and find answers to their spiritual questions. Wherever He went, Jesus addressed people’s needs, sparked conversations, and gave them space to process what He was saying. Some people followed Him, some hated Him, and others were confused by Him, but no one ignored Him.

The first step in making disciples is to engage explorers by intentionally reaching out to all kinds of people. It isn’t enough to announce the gospel, we must engage people in a way that entices them to reflect upon the claims of Jesus. Perhaps the best thing you can do is invite someone to “come and see” the difference that Jesus has made in your life.

This blog originally appeared at: How Do You Engage Explorers? – discipleFIRST and features an excerpt from our Student Series book, Invest In A Few. 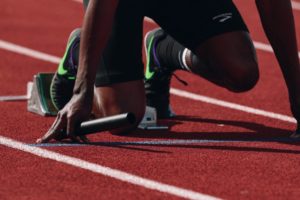 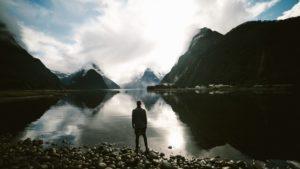 You were made to make an eternal impact. God didn’t save you to simply live a life that was safe, predictable and… 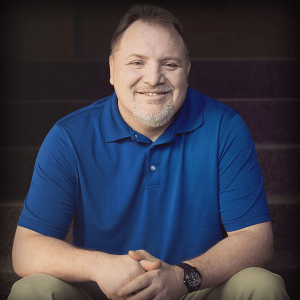 Sharing the Good News of Jesus Christ with others can be difficult—even daunting. Sharing the gospel means revealing the most personal aspect… 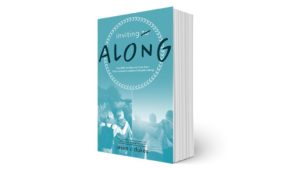 The following content is an excerpt from the eBook Inviting Along. Download your free digital version in your favorite format here. Can… 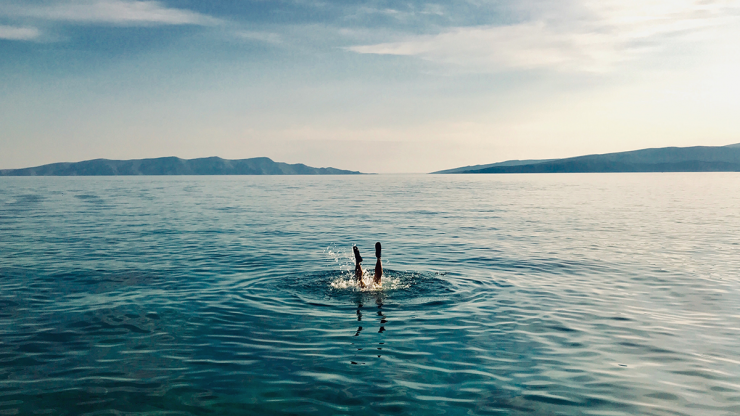 Back in 2016 I decided to take a deep dive into Jesus, studying a different harmony of the Gospels every month throughout… 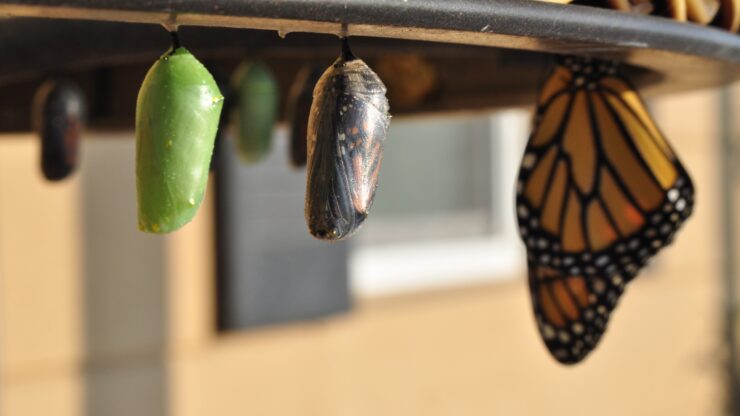