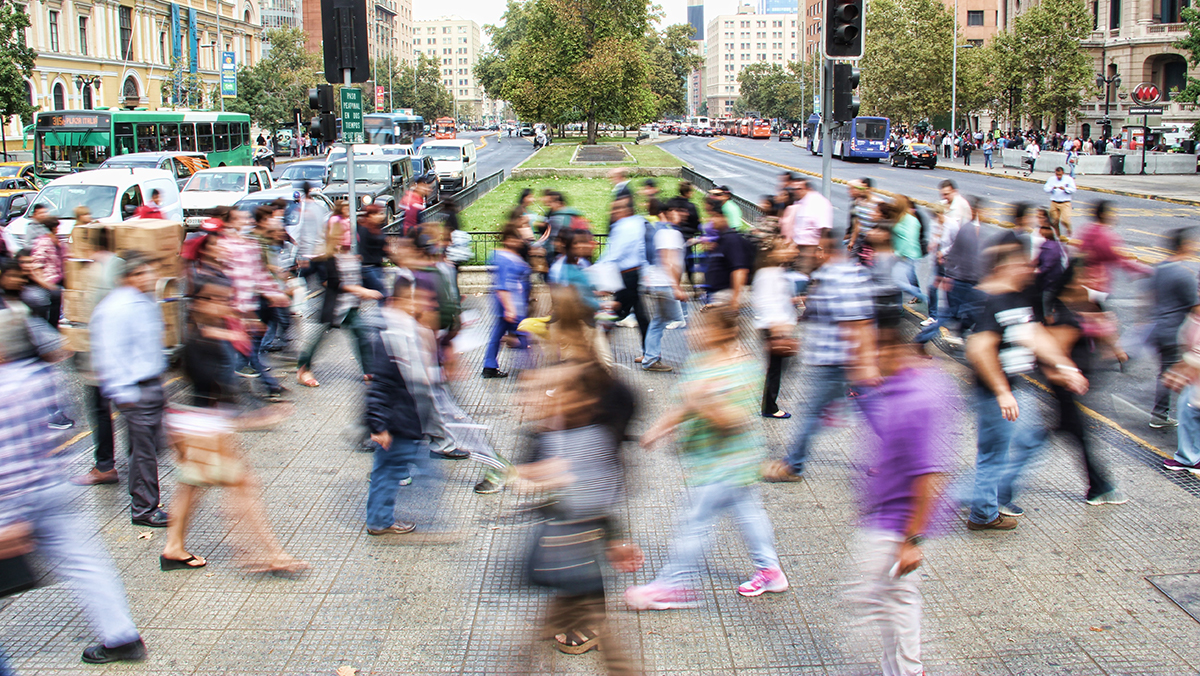 “So if I buy into what you are saying, what is going to be different about my ministry six months from now?” It was a good question, coming from a seasoned pastor. As we shared lunch together in a nice restaurant, the topic of conversation was making disciples. This pastor had led his church to become one of the most influential churches in his district, seeing people come to Christ and watching the church expand. However, over the past few years, the church numbers were beginning to sag. Other churches in the area were gaining traction while his ministry was sputtering. He wanted to know more about making disciples because God had put in his heart that the problem was deeper than just the weekend attendance.

He was convinced that he needed to raise up stronger, more committed believers, but he was unclear what that would look like or how to do it. Around that table, we talked about Jesus as the model for making disciples and the definition of a disciple. I briefly explained that Jesus had a simple four-step strategy for producing disciples and disciple-makers. Then he dropped the question. “What’s going to be different six months from now if I course-correct and head this direction?” You may be wondering the same thing. Up until now, you probably agree with most of what you’ve read. But does disciple-making really make a difference in a church?

The short answer is yes. Disciple-making changes the DNA of your church from being about managing activities to investing in people.

Every man pours his life into something. What are you pouring your life into? If there was ever a time we needed pastors to make disciples and raise up godly men, the time is now. The church needs you. Men need you. If you will follow the example of Jesus and give yourself to making disciples, your influence will live on in the men who come after you, and your impact will remain until He returns.

I don’t know about you, but I don’t want to give my one and only life to maintaining an organization. However, I would readily give my life to a movement that changes people. 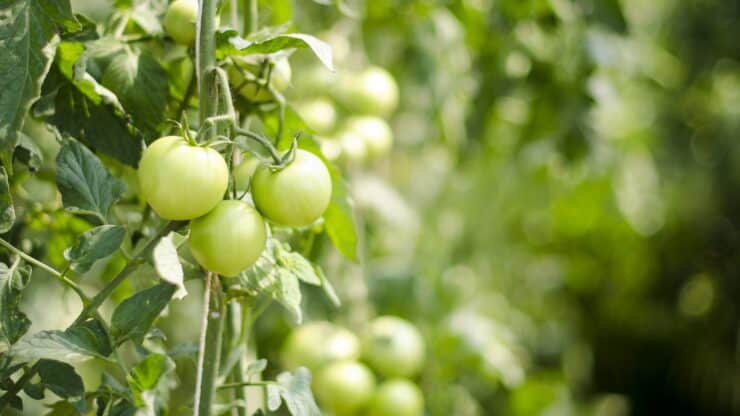 Sandwiched in the middle of the fruit of the Spirit is the word “faithfulness.”  It’s not the most well-known fruit in the…

Trying to reach and disciple your own immediate family can be one of the hardest things. The number of relational obstacles, woundedness,… 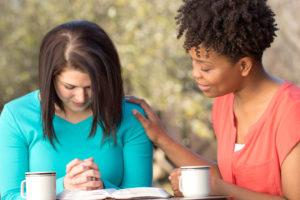 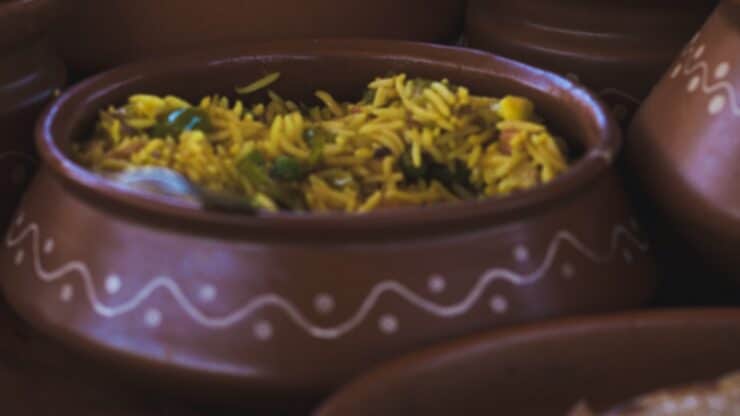 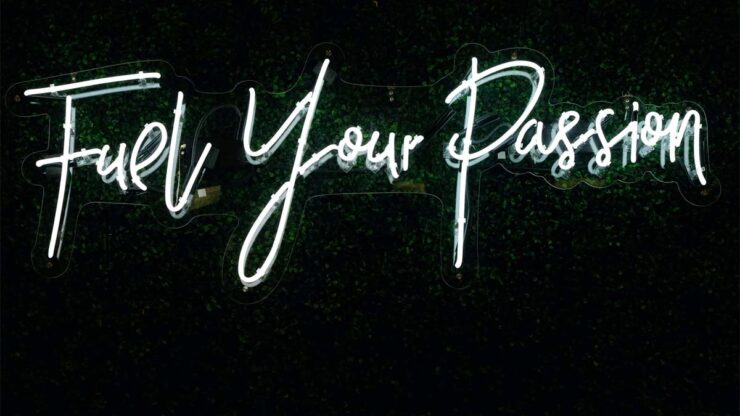 by Craig Etheredge Welcome back to our series on common excuses that can hinder discipleship in your church! If you’ve missed it,… 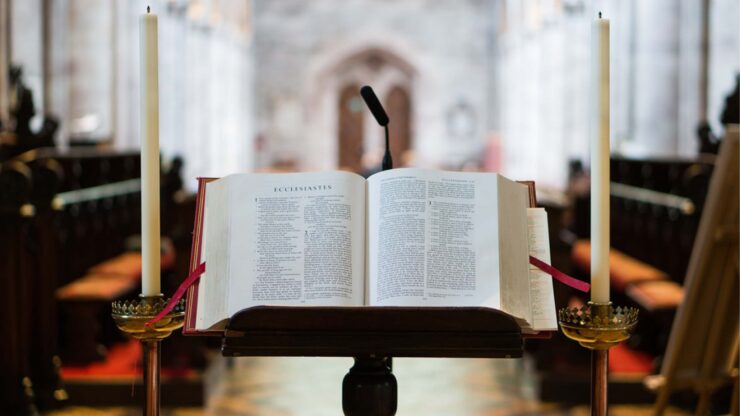 Pastors are leading their churches somewhere. The question is, are they leading toward the mission of Jesus? The goal is for pastors…