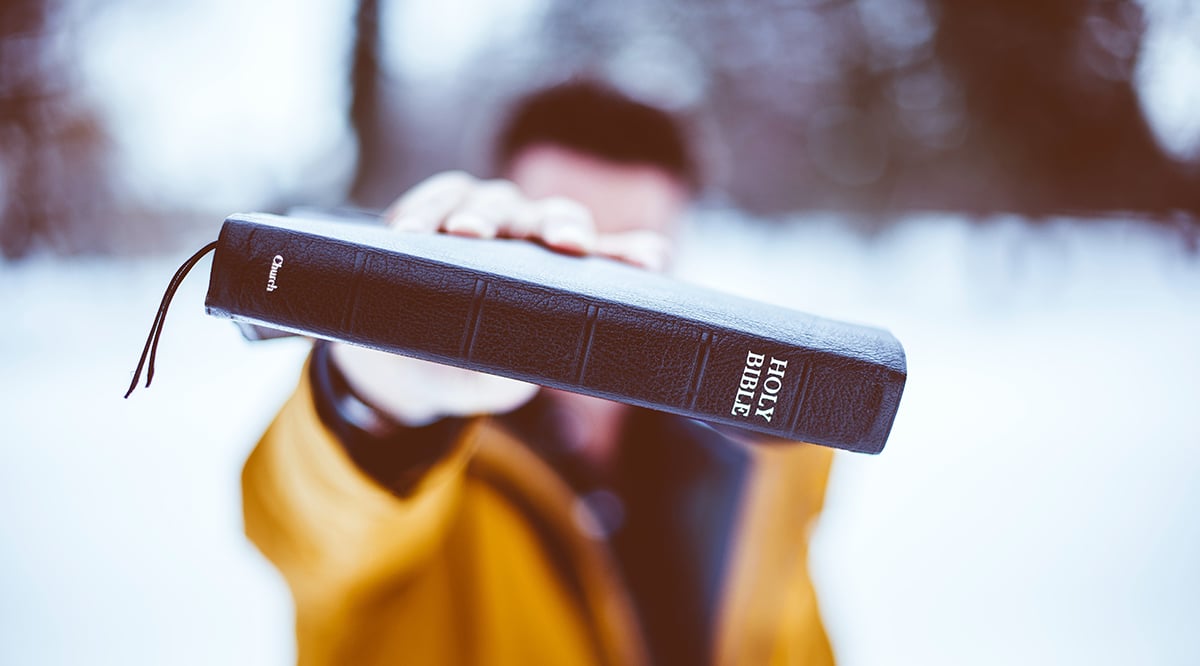 Are you a disciple?

Are you making disciples in the world around you?

A disciple is a person who is devoted to Jesus. Disciples are consistently developing in the character and competencies of Jesus. They are continually being changed both inside and out. This disciple is also deployed into the mission of Jesus and are actively sharing the Gospel and investing in believers. That’s a truly formed, fully mature disciple.

That is what Jesus calls us to be and calls us to build. Now some people might say, “I don’t see Jesus going into that detail when He told us to make disciples. How do we know that’s what He had in mind?” Remember, what was common knowledge to His disciples in their culture, is not so common to us today. So let’s go back to the beginning and try to understand what those early disciples were thinking when they heard Jesus’ invitation to “follow Me”.

In the time of Jesus, the people of Galilee were some of the most religious Jews in the world. Many famous Jewish teachers came out of Galilee. The town of Nazareth, where Jesus was raised, was established by people waiting for the coming of the Messiah. They named their village Nazareth, from the Hebrew word netzer, which means “a sprig from the root of an olive tree.” In Isaiah 7 the prophet tells us that the Messiah will come up like a sprig from the “root of Jesse”. So, these passionate, Messianic devotees literally named their town “from the nezter” or “sprig town”, in hopes that the Messiah would emerge from their village.

These were religious people. They had a great reverence for Scripture, and they fiercely resisted pagan influence. In fact, it was the Galileans who led a revolt against the Romans that ended in bloody defeat in 66-74 AD, and ultimately sealed the fate of their total domination under Roman rule. They were the last to hold out against Western paganism. This was the environment in which Jesus and a majority of His disciples grew up. These people loved God, loved the Torah and were radically committed to raising their children to do the same. From birth, boys and girls heard the reading of the Torah as their parents and grandparents recited the Scriptures over them. Often, an infant’s first words would come from God’s Word. By age five, boys and girls entered formal education at the synagogue, taught by a Rabbi (teacher). This was called the Bet Sefer (house of the book), fashioned much like our elementary schools today. It was there that children learned the Hebrew alphabet, reading, writing and the fundamental teachings of the Torah. Most children had the entire first five books of the Old Testament memorized by the age of ten!

It was said that people could hear the “chirping of children” as they recited their verses, (“The Jewish People in the First Century”, pg. 953). After age ten, the next step was to learn a trade. Young boys learned the trade of their fathers, and young girls learned to work alongside their mothers. Only the very best and brightest were allowed to continue their studies. Around age ten, these chosen few entered Bet Talmud (the house of learning), or Beth Midrash (the house of study) much like our high schools and universities, where they learned to master the Law, the oral traditions, and the Rabbinic interpretations. Of course, this involved even more memorization. Most families did not own a copy of the Torah, so they memorized it, reciting aloud large passages of Scripture and debating its meaning. The Jewish Encyclopedia states, “There were 480 synagogues in Jerusalem, each containing a bet ha-sefer (primary school) and bet Talmud (same as bet ha-midrash), for the study of the Law and the traditions.”

It was at this point, that most completed their education. These young men went back to work in their father’s trade. But there were a few – the elite – who moved to the next level in education. This usually happened around age 15. Those who were especially gifted academically would seek out a Rabbi to study under, often leaving their homes to devote their lives to learning from this master and becoming like him. This student was called a “talmid” or “disciple”. A disciple was much more than just a student or a learner. A student wants to know what his teacher knows, but a talmidim wants to become what his master has become. Once a “talmid” chose the Rabbi he wanted to sit under, he would ask if he could “follow” the Rabbi. The Rabbi would thoroughly evaluate him to see if he had the mental ability, commitment and necessary character for the task. And if the “talmid” was accepted, he would hear the Rabbi say those coveted words, “Follow me”. It was then that young “talmid” would devote the next 15 years of his life to the Rabbi.

Now think about the words Jesus gave His first disciples. At the time Jesus approached them, they were probably between 16 and 19 years of age. They were working with their fathers. They had gone as far as they were going to go academically. They most likely had been passed over by other Rabbi’s, considered not good enough to go to the next level. When those early disciples heard Rabbi Jesus say the words “Follow me,” (Matthew 4.18-20 ESV), they knew what He meant. They knew He was calling them to a lifelong commitment. Scholar and writer, Ray Vander Laan writes, “The decision to follow a rabbi as a talmid meant total commitment in the first century as it does today.” Jesus is still offering this incredible invitation. He wants you to follow Him. He wants you to be devoted to Him as your master, to develop His character and priorities in your life, and then to deploy you as His change agents in the world. This is the invitation to discipleship.

By Craig Etheredge. Used with permission. 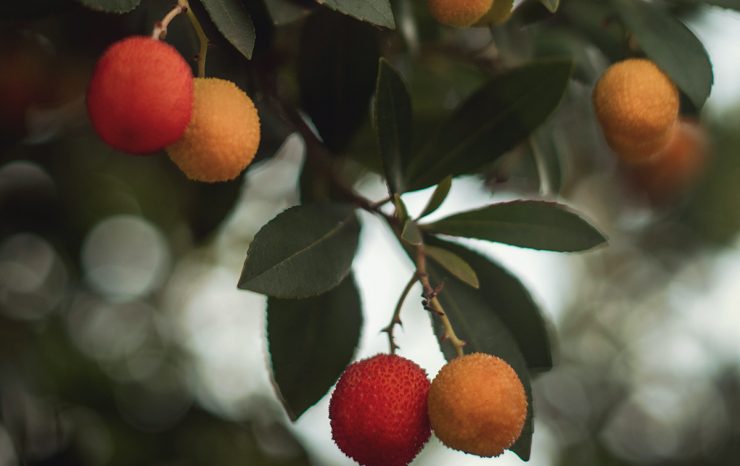 Not only will this world resist you, but this world will also tempt you. The culture will oppose you, and if that… 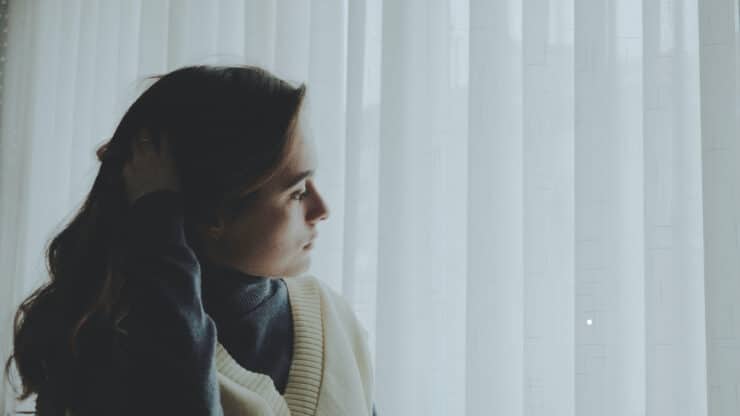 by Craig Etheredge I’ve heard some of the common excuses we hear from pastors about spending their time investing in people personally…. 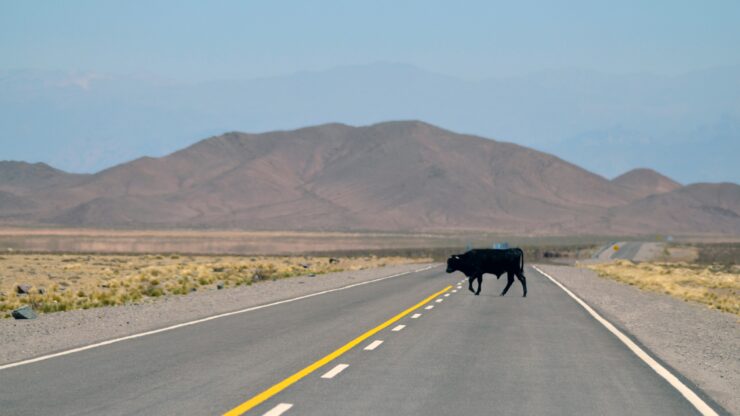 Mason Carmichael’s Story: Netflix, dinner alone, sleep, repeat. That’s how every evening went for me back in 2017. And I thought I wanted it… 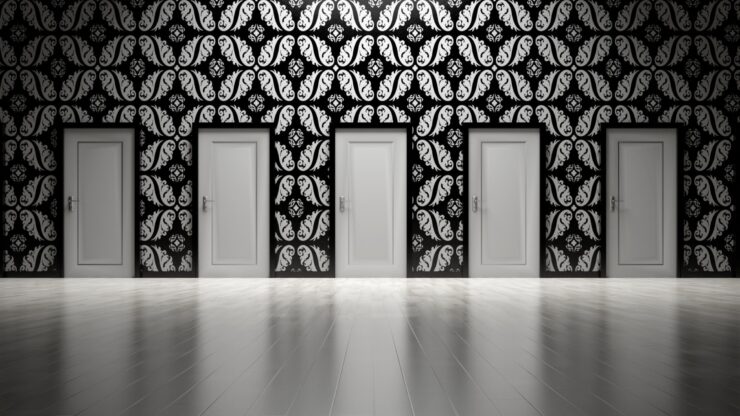 If I invite someone over to my house they typically come to the front door. That door represents the entry way into… 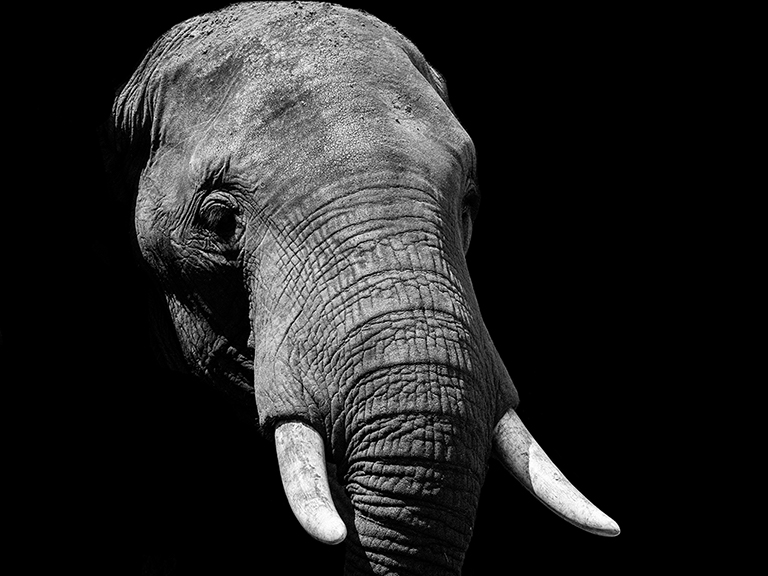 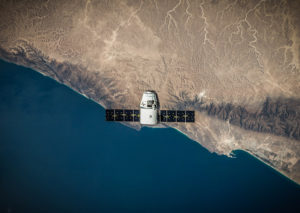 Today, a satellite was involved in your life. Whether you streamed TV, checked a weather report or used navigation in your car……