The Elephant in the Church

Previous Next
The Elephant in the Church

Those are the words I remember from my first ever conversation with Jim Putman. My father had asked me to pick him up and take him to a local discipleship training seminar near our house in Franklin, Tennessee.

On the way, I asked Jim if he was excited to speak to the pastors that would attend the seminar he was leading that weekend. 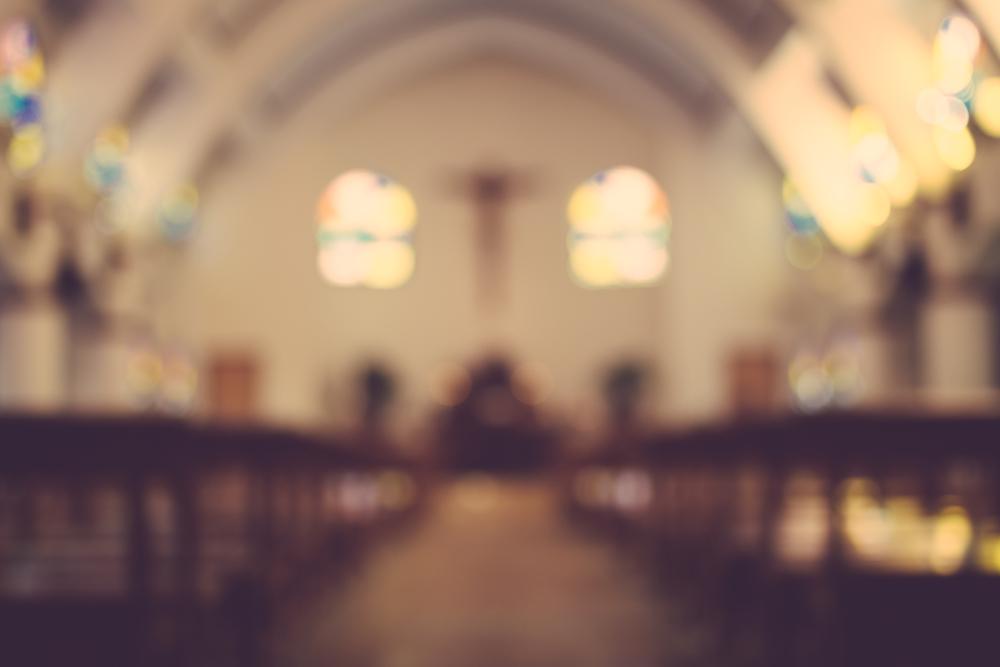 In that moment, I knew something was different about Jim’s life and about his ministry. He didn’t seem to care about the notoriety that comes from a room full of pastors. He was simply heavy-hearted, because of “the elephant in the Church” (as Dallas Willard calls it in The Divine Conspiracy, p. 301): nondiscipleship.

Nondiscipleship is the elephant, but there’s more…

To Jim, “nondiscipleship” is particularized as nonrelational discipleship. That’s why he and others founded the Relational Discipleship Network, one of the 10 organizations leading a track at this year’s National Disciple Making Forum. Their organization champions the need for relationship in disciple making. So often today, the Church focuses on information transfer, but we often neglect the spiritual transformation that only comes from life-on-life discipling relationships.

So what does all this mean? Well that’s what Jim answered in his podcast episode for season one of The Disciple Maker’s Podcast in which he and his parents share together Jim’s story of becoming a disciple. That’s also the main purpose of his book, The Power of Together: to describe the role of relationship in Christian maturity.

So what is the role of relationship in discipleship? What does “relationship” even mean? I’ll take a shot at both questions based on my interactions with Jim, the staff at Real Life Ministries (and the Relational Discipleship Network), and my own experiences.

“Relationship” is a neutral term, just like “temperature”: It’s a space that will be filled with something, just depends on the context. If it’s warm in the kitchen house, it’s a little warmer than the living room. If I’m outside the house during the winter, it’s colder outside than in the house. You get the point: Temperature exists everywhere, just depends on where you are.

In the same way, everyone has relationships; the question is: What kind of relationships do they have? Even more pointedly — and this is specifically about discipleship — are they relationships fashioned after the way of Jesus? No one lives in a vacuum or in a cave or on an island. “No man is an island,” wrote Merton (after John Donne). The question is: How are we relating to those in the Body of Christ and in the world? Then, we can discussion disciple making.

My major take-away from Jim’s ministry in North America (and around the world) is, in my perception, this: If you merely transfer information, you’re stunting your disciple’s formation. That is, unless we actually know each other in real terms, we cannot have authentic discipleship.

A short example from Matthew 9:33-37 makes this point evident. An excerpt I wrote in Dedicated: Training Your Children to Trust and Follow Jesus addresses the necessity of relationship in discipleship. The context of this excerpt is discipling children.

Discipling in the context of a self-giving relationship

You’ll see from this passage how Jesus was relational in at least three ways:

“Jesus listened to his disciples so that he understood them and knew where they were. Most children, after some prompting, will reveal what they are struggling with. It may come through in their tone, even without any prompting, if you’ll just listen. Jesus listened to his disciples so that he knew how to respond to them. And like Jesus, we need to be on the lookout for these moments, times when we can listen to our kids and better understand their concerns, their hopes, dreams, and desires.”

“As we said earlier, relationships are the context in which spiritual parenting happens. But relationships get messy. You may be dealing with a disobedient child who is rebelling against you. Or you may be struggling with anger in your own heart because of something a child has said or done. Discipleship happens between a parent and a child, but it’s not always perfect. Sometimes it involves honestly talking about mistakes or admitting something done wrong and asking for forgiveness. But if you make the relationship the priority, it sets you up to be effective when you attempt to give direction and instruction in a more formal way, perhaps through a Bible study or family devotion. When your children feel secure in their relationship with you, they will be more receptive to the truth you want to convey to them. And you will get a front-row seat as you watch God change their hearts.”

The major lesson we can learn from the incarnation is that through Jesus’ bodily existence, he discipled his “kids.” He did not teach abstractions from the clouds; he taught practical truths from the clefs in the rocks of this world.

Whether you’re discipling kids or others in the church, consider your disciple making efforts and your own discipleship by asking yourself:

Pastors must remember that at the end of the day it’s not really about the information that you deliver from the pulpit, but the relationships you have with those in front of them. When “the show” is over (as Jim calls it) and the lights fade, with whom do you actually have healthy, discipling relationships? That question is more important to answer than how people are packing the pews in front of the pulpit.