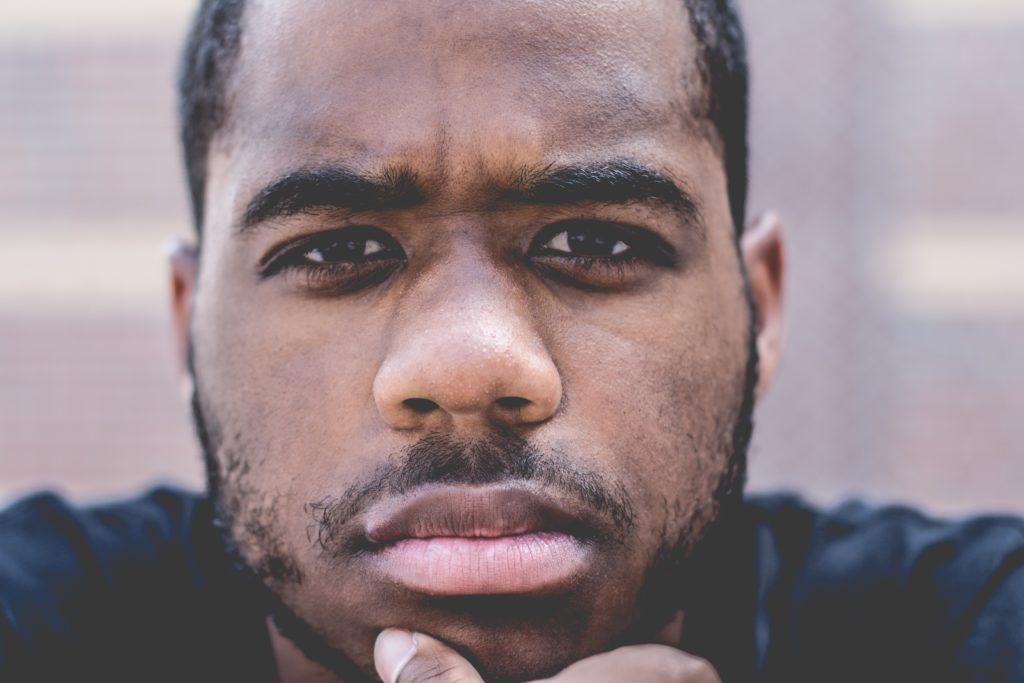 Campbell represents an organization called Radical Mentoring, which exists to encourage and equip the local church to create disciple makers and build leaders with a proven system for intentional men’s small group mentoring based on the model Jesus gave us over 2,000 years ago.

Mentoring in a small group can change you, your church and the world. It sounds dramatic, but we believe it’s true. The world needs sold-out, all-in Jesus followers—leaders and disciple makers. The church is Jesus’ chosen vehicle for spreading his Name and mentoring is his chosen vehicle for building the church. Think about it: He mentored 12 disciples who went on to build the church to over two billion who declare their belief in Christ today.

The church is full of older, wiser Jesus-followers who have valuable life experience that they’d love to share. Small group mentoring, mentoring like Jesus, and gives them a way to transparently share and engage in authentic community with younger men. It allows mature believers to find purpose and meaning as they move into the “giving back” season of life, and it helps the next generation grow into fully alive, reproducing disciple-makers.

The Men’s Discipleship Track at the 2017 Nat’l Forum

We will be sharing our track time at the 2017 Forum with Nate Larkin and the Samson Society. Both of our organizations believe authenticity and transparency are the keys to intentional, high impact, men’s small group mentoring programs. In addition to our panel discussion featuring Regi Campbell and Nate Larkin, we will have two sessions covering the following:

Why was your organization founded?

Radical Mentoring was founded in 2007 but its history goes back to 2001 when Regi Campbell mentored his first group of men. After spending a significant amount of time and energy meeting with men one-on-one without really knowing the fruit, he was challenged by a quote from Tim Elmore: “More time with fewer people equals greater kingdom impact.”

Hearing that quote propelled him to try something different. Following the model Jesus provided over 2,000 years ago, Regi gathered 8 guys (same number of chairs around his dining room table), picked 12 topics he wanted to discuss, paired them with 12 books that impacted him, 24 Scriptures God had used in his life, and 12 homework assignments he created and launched his first mentoring group.

That group meet once a month for a year, and when it completed he launched the next one. After continuing to doing this for a few years, he decided to let others in on the action and so in 2007, Radical Mentoring was born. While some of the strategy and approach have shifted over time, the goal then and now is to put this intentional mentoring system into the hands of local churches and independent mentors who share a similar passion – to help men go all-in for Jesus.

Radical Mentoring believes the best way to do this is to put guys in a transparent and authentic group environment with an older, wiser Jesus-follower. Why? Because they’ve seen live changes as men become the disciple-makers and leaders we’re all called to be . . . and because that’s how Jesus did it.

What does your organization do to accomplish your purpose?

Radical Mentoring provides all the tools, resources and content a church needs to recruit and train mentors and then launch a sustainable, effective men’s small group mentoring program. And we provide it all at no charge.

Our system is simple – 4-8 men meeting with an older, wiser mentor for 3 hours once a month for 9-12 months. Each month, the group reads a carefully selected book, memorizes 1-2 relevant Scriptures, completes monthly assignments designed to help them become better husbands, fathers, leaders and Jesus-followers, meets one-on-one with another member of the group to build relationships, and commits to pray for the group and their mentor.

Every month, each of these elements are organized around a specific topic that is critical to being an all-in Jesus-follower (Prayer, Marriage and Purpose are just a few of the 24 available).

While the content is important for both individual learning and facilitating discussion, much of the impact from Radical Mentoring groups comes when mentors authentically and transparently share their life experiences (both good and bad) on each of these topics.

All of Radical Mentoring’s resources have been design to allow mentors room to couple valuable content with real-world experience as they model for their mentees what it looks like to live as an all-in Jesus-follower in each of these areas.

Regi Campbell is an experienced investor and entrepreneur by trade, having been involved in the founding of 15 companies. He’s written three books and speaks on mentoring, marriage and marketplace ministry. But his real passion is mentoring younger men. In 2007, Regi founded Radical Mentoring to help encourage and equip to create disciple-makers through intentional men’s small group mentoring. Regi currently lives in Atlanta, GA with his wife Miriam. They attend North Point Community Church, where Regi has served as an elder.