Previous Next
Equip and Release Leaders 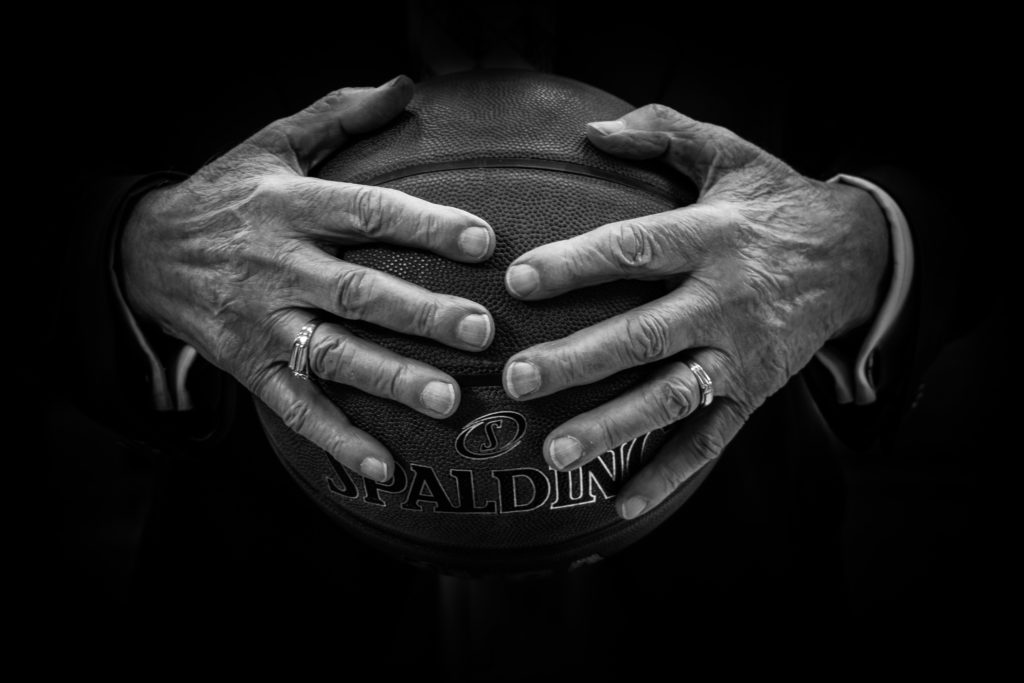 This blog is an excerpt from the free eBook, Stay the Course: Seven Essential Practices for Disciple Making Churches. Download it free here.

I love March Madness—the time of year when 64 college basketball teams have the opportunity to make a run for the National Collegiate Athletic Association (NCAA) title. The stories, players, and coaches that emerge are incredible. I can remember watching many of the famous matchups and unbelievable buzzer beaters over my 30 years of following the tournament.

There are very few coaches on the planet I respect more than Mike Krzyzewski, or “Coach K” as he’s called, the coach of the Duke basketball team. His leadership on the floor and his knowledge of the game are incredible, and yet what I respect most about him is something very few notice. Coach K is an amazing disciple maker in the game of basketball. The result of his efforts are evident to all by the types of players he turns out. For example, six of Coach K’s former players are now NCAA college basketball coaches themselves. Talk about equipping and releasing leaders! What a great testimony to his skills as a coach that his former players went on to do just what he did as they invest in the lives of other young men.

This is from Brandon’s eBook, Stay the Course. Download the eBook here in your favorite format at no cost.

The sixth guardrail principle is equipping and releasing leaders. Of all the essential practices of a disciple making church, this one is dearest to my heart. A key component in developing people is to release them to be who God made them to be. Like Coach K, I love to give people the opportunity to get in the game and to learn how to become great players, too.

Once they begin to take on responsibility, they can learn and eventually become great coaches, or developers, of people themselves. In my opinion, there is no greater reward than to see the Kingdom expand as people into whom I’ve invested develop others, who can in turn go and influence others for Jesus Christ.

Jesus modeled this principle for us and we see the early church carry it on as Christianity grew. Jesus gave his disciples the opportunity to be involved in his ministry, even while he was on earth. They got off the bench and jumped in the game. Whether Jesus let them minister to the crowds or he sent them out to preach the good news of the Kingdom, Jesus let them play in the game. Often in the church, people are told to sit, spectate, and watch the pastors perform. Not so with Jesus. He was developing disciples who knew how to go and make disciples. He was letting them play so that one day they themselves would be great coaches of other players, too.

If we in the church lead someone to Christ who begins attending services, we usually view it as a win. That’s great, of course, but true success, as defined in the Bible, is making a disciple that can make a disciple. I would contend that we have not truly succeeded until the person we have either led to Christ or discipled is making a disciple on their own. It must move beyond us! In Scripture we see this principle in the life of Peter.

Christ calls Peter to follow him and spends three years building a relationship with and discipling Peter. We then have the privilege of seeing Peter make disciples in the book of Acts (e.g., Acts 2:14-36, 3:11-26, 4:8-13), and later in the epistles authored by him (1 and 2 Peter).

Those players who Coach K developed are now out developing other players who may themselves become coaches one day. The church must develop, raise up, and release leaders. The church today seems to operate with a fear that if we let people go, everything will fall apart. I see few leaders who easily trust the Holy Spirit for this, but in Christ it can be a regular part of the process!

I know this from experience, because when I was small groups pastor at Real Life Ministries in Post Falls, we were releasing people to go make disciples faster than we could count. Organizationally it created problems, for sure, but our people’s ownership of making disciples soared. We freed them up just as Jesus freed people to do as he did—to make disciples. Too often, I work with leaders who are building church systems that force volunteers to be dependent on the staff. The church becomes built around the staff or the senior pastor, rather than around Jesus and his mission to go make disciples. Disciple making churches must be willing to let people go!

I think about this principle all the time with my own kids, as well as with those who are in my church. I ask myself if I am developing them not just to be disciples, but to also go out into the world and make disciples. I want each of my kids to know exactly how to make a disciple. I want a church filled with people who understand and know exactly how to make disciples of Jesus. That way they are not dependent on me! They can become spiritual coaches who develop other players, even other coaches. When we understand this principle of releasing disciples to make disciples and when we commit to it, we then develop stronger families and more effective churches.

I want to offer a few key takeaways about this important principle of releasing your people: It is important to make the distinction between those who lead, either by gifting or position, in the Church and those who are disciples of Jesus. Every believer in the Church should be in discipleship relationships, being discipled and learning to disciple others. Every believer in the Church is called to be a minister and a servant (2 Corinthians 5:18). However, not everyone has the gift of leadership. As you disciple all types of people, leaders will emerge. Once you identify a leader, develop them and release them when they are ready. Leaders in the Church are called to be disciples who make disciples and also to shepherd the body of Christ and coach those who will lead alongside them and after them.

When you build this guardrail and people are being raised up and released, our churches become filled with people who raise up others like Coach K did. The result is a legacy in the Kingdom of God, a kingdom that never ends, a kingdom we can participate in here and now.

*Stay tuned by coming back to our blog for more in this blog series about staying the course from Brandon Guindon.

This blog is part of the free eBook, Stay the Course: Seven Essential Practices for Disciple Making Churches.

You can down it by clicking here.

Brandon Guindon has over 15 years experience leading churches to become disciple-making bodies of Christ. Brandon holds a Bachelor of Science in Health Science from Linfield College and a Master of Arts Church Leadership and New Testament Theology from Hope International University. He was ordained at Real Life Ministries in Post Falls, ID. He is a published author and a member of the Board of Directors for the Relational Discipleship Network. The Guindons (Brandon and Amber, Emma, Olivia, Grady, and Garrett) moved to Houston in 2013 from their home state of Idaho.