The Biggest Problem with the Human Paradigm

Previous Next
The Biggest Problem with the Human Paradigm 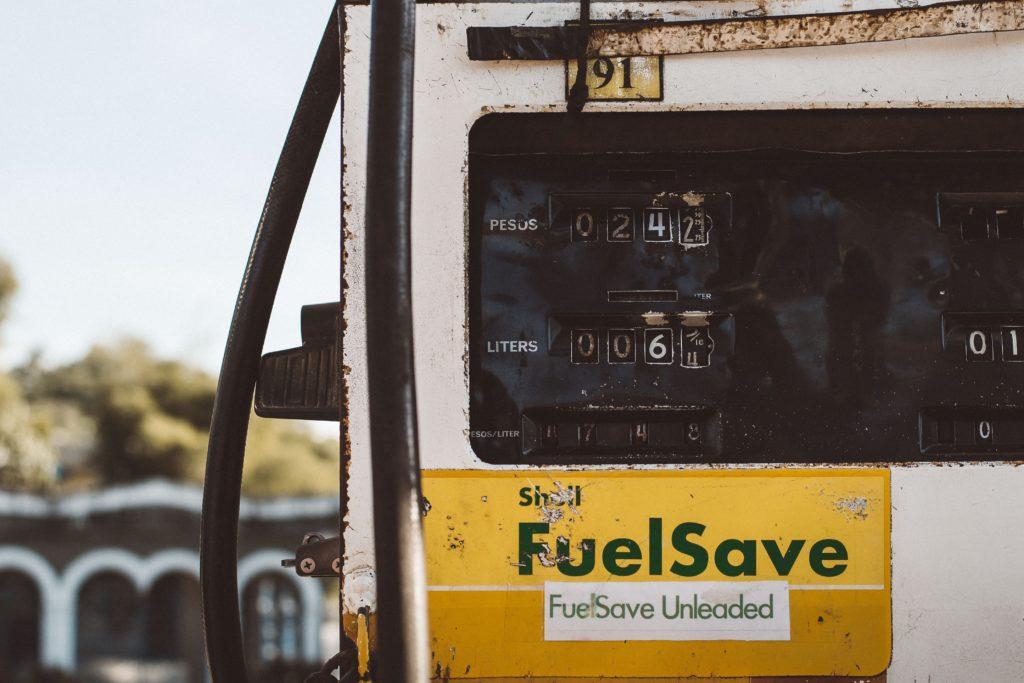 But the biggest problem with The Human Paradigm is just that. It’s strictly human. It’s a human way of thinking about the world. It is, at its core, untouched by the economy of God’s Kingdom. And, at its core, it is often driven by a misshapen view of God. The gas that drives the entire engine is the belief that God must be persuaded that we are worthy of further good things and responsibility. That we must wrestle blessings from His hand, that, ultimately—God is not really good.

It’s amazing when we start to discover just how deep that belief runs in us, even if we would never acknowledge it on an intellectual or theological level. But there is always the belief of the mind and the belief of the heart—what we really believe, on an emotional level. There’s the truth we ascribe to and the truth we actually hold to. It’s amazing just how far our thoughts about God can be from reality.

Bill Hull and Brandon Cook, authors of this blog and eBook, will be teaching at this year’s Forum. Meet them and get more content like this in person at the 2017 National Disciple Making Forum.

As Dallas Willard said, most people are most comfortable thinking of God as “The Western Exterminator, a divine curmudgeon (From notes, Dallas Willard lecture, Long Beach, California, June 31, 2011).

So let’s add some pictures of God to The Human Paradigm. In the illustration below, God is either angry (the frowny face), ambivalent and distant, like an old Grandfather in the Sky (the neutral face), or is absent altogether (the eyeless face).

Even if we have had amazing experiences with Jesus, an inner knowledge and intuition of who He really is, and a bunch of intellectual and theological training to back it up, we nevertheless often have remnant beliefs, deep down in our souls, that God is simply not that good. So, we have to do good or make ourselves good so that He’ll pay attention to us. The Bible has a word for images of God that we fashion and worship, trying to wrestle blessing from it: idols. And if you know Scripture, you know that 100 percent of the time idolatry leads to death.

I (Brandon) think that, in his conversation with Nicodemus, Jesus was nudging the Jewish leader toward a confrontation with his view of God. A God he could wrestle blessing from by following all the rules. Like the older brother in The Parable of the Prodigal Son, Jesus tends to zero in on religious people who put their confidence in and trust in their ability to be in the Father’s house by “slaving” for the Father. The

belief that we can earn it, even if that’s not what we really want, is such a powerful narcotic.

We want God—or say we do, anyway—but we also really want to avoid being undone by something that’s beyond our ability to control. Which makes grace a really, truly, very difficult thing for us to receive.

Oftentimes, in the name of “discipleship,” we’ve tried to get people to do better or try harder, because that’s what we do ourselves, driven by a warped view of God. And oftentimes, we believe more in The Human Paradigm than we do in the grace and nearness and goodness of God. And if we live by The Human Paradigm, we entirely misread and completely misunderstand the story of the New Testament and what was accomplished in the life, death, and resurrection of Jesus, theChrist.

Jesus knows, as he tells Nicodemus, that we must be born again. We must die to our merely human ways of thinking and be born into the Kingdom of God. For in Jesus’ Kingdom, things work very, very differently, and The Human Paradigm has no place.