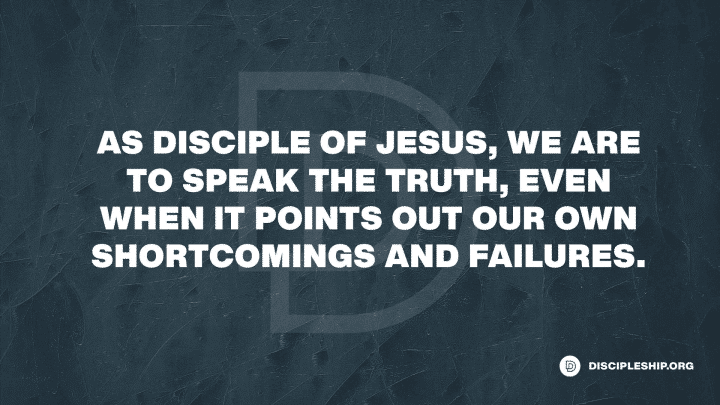 If being a disciple of Jesus is to imitate and obey him, then how do we do that? Where is a good place to start? Well, if you are breaking one of the Ten Commandments such as committing adultery or stealing, you probably want to start by ceasing to do so.

But if you are like most people and not doing those things, then a good place to start is changing the words that you speak. After all, to imitate someone is not only to act like them but to speak like them as well.

In addition, we looked at the logical fallacy of semantics/equivocation where we redefine a word or phrase in the middle of a discussion to our advantage.

A good example of this is when someone says, “I can’t worship God in a church. I can only worship God by myself alone in the woods.”

We make “worship” mean what we want it to mean.

Unfortunately, I have heard logical fallacies used as often inside of churches as I have outside of them. And regardless of if they are used outside of a church or inside, they are satanic … because Jesus said so.

A good biblical example of this is when the Sadducees attacked the idea of a physical resurrection in Matthew 22:23–33:

That same day the Sadducees, who say there is no resurrection, came to him with a question. “Teacher,” they said, “Moses told us that if a man dies without having children, his brother must marry the widow and raise up offspring for him. Now there were seven brothers among us. The first one married and died, and since he had no children, he left his wife to his brother. The same thing happened to the second and third brother, right on down to the seventh. Finally, the woman died. Now then, at the resurrection, whose wife will she be of the seven, since all of them were married to her?”

Jesus replied, “You are in error because you do not know the Scriptures or the power of God. At the resurrection people will neither marry nor be given in marriage; they will be like the angels in heaven. But about the resurrection of the dead—have you not read what God said to you, ‘I am the God of Abraham, the God of Isaac, and the God of Jacob’? He is not the God of the dead but of the living.” When the crowds heard this, they were astonished at his teaching.

The Sadducees misrepresented the concept of a physical resurrection and then attacked the misrepresentation that they created. Jesus corrected them by giving them an accurate picture of the resurrection.

Unfortunately, we as evangelicals can do the same thing.

Here is a statement I have heard in church: “The biggest problem in America is that the Left is trying to take God out of everything.”

If I stood up and said that in most American evangelical churches, I would get a hearty round of “Amen!” But that statement is a misrepresentation; therefore, it is a lie … and therefore satanic.

Who are on the Left? Democrats?

Are we saying literally every single Democrat is anti-God? Really?

Was God even in everything in America to begin with? Really?

Is that truly the biggest problem in America? Really?

Because I would argue the biggest problem in America is that by and large our churches haven’t been making disciples of Jesus who imitate and obey him—even the evangelical churches.

But nobody likes that answer because it shifts the blame back on ourselves. Instead, we would rather set up the fake target of “the Left trying to take God out of everything” and feel like we accomplished something when we attack it and tear it down.

But that would actually take time, compassion, and effort on our part …

Kind of like how Jesus took time, compassion, and effort to save us…

As disciples of Jesus, we are to speak the truth, even when it points out our own shortcomings and failures because that is how we overcome them and correct them. Ultimately, that’s how we become more like Jesus.

Back to our top ten podcasts at the “Disciple Maker’s Podcast!”

Thank you for listening! 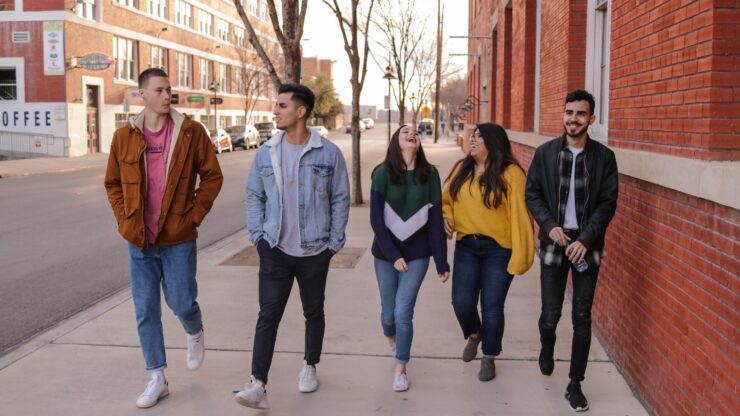 XJ, eXperience Jesus, is Sonlife’s new disciple-making event for high school students in partnership with Moody Bible Institute in the summer of 2023…. 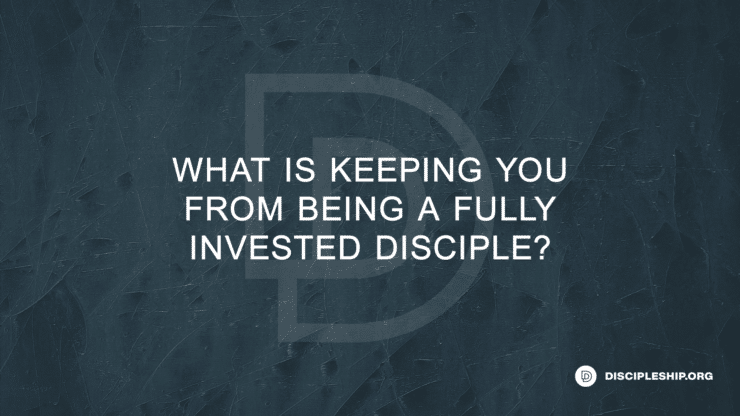 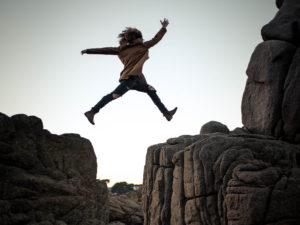 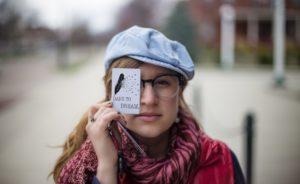 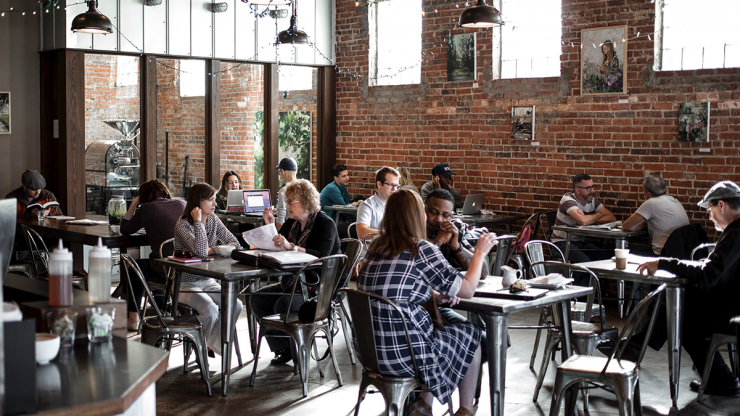 What would you say? Is being discipled a need or a luxury? Think carefully before you respond. Your answer will determine what… 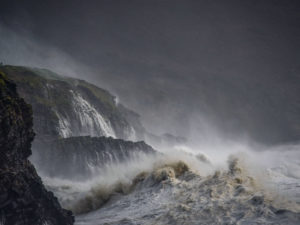