Previous Next
5 AM Discipleship

After we interviewed Kennon Vaughan, the founder and president of Downline Ministries, for season one of The Disciple Maker’s Podcast, a particular moment from his story stayed with me. It was the moment he arrived at Roy Campbell’s front porch at 5 am. Kennon had reached out to Roy (also known as “Soup”), asking to spend time with him. After a series of phone calls, Soup asked Kennon to come over to his house at 5:00 o’clock.

Soup recounts the situation: “He thought I meant 5 pm, but it was 5 am.” 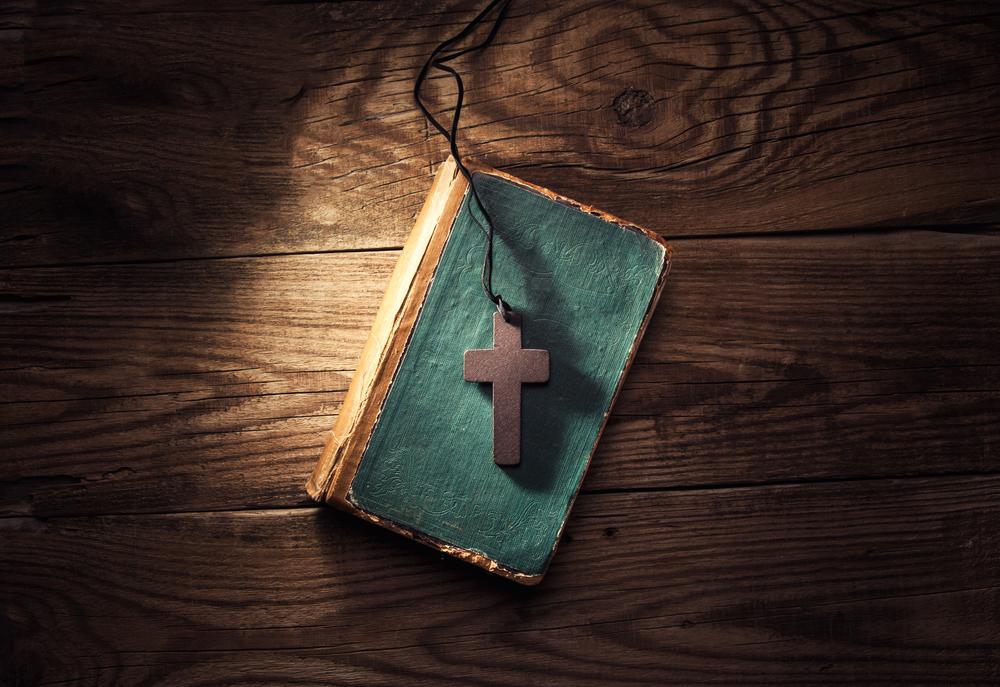 The first words out of Roy’s mouth, as he stood on the porch to welcome Kennon that day were, “Young man, I don’t really care about how much you know or about where you came from. The main thing I want to know is: If you can be faithful, I’ll show you how to be a man of God.”

Kennon took that challenge on, and that 5 am meeting became a lifelong journey of discipleship and the founding of what is now called Downline Ministries.

Why Sacrifice is Important

The reason this part of the story stood out to me is because it reveals the high call of discipleship. Soup didn’t set the bar too low; he made it difficult, so he could see Kennon’s heart—whether or not he really wanted it.

In our culture today, we’re use to making church and discipleship easy. Our culture is very consumeristic. But we’re called to sacrifice, because that’s how Jesus lived his life.

The Great Challenge of Today: Time

Now that Kennon has been making disciples in the ways of Jesus (like Soup showed him), he has another perspective about time: There’s only so much of it.

I asked him, “What’s your greatest challenge in making disciples today?”

He said, “The challenge for me, being a normal human with all the same tugs and responsibilities with limited margin and so much to do is really the same challenge I hear from everybody. (I don’t think I’ve graduated from it.) I only have so much time and a lot of responsibility. So it’s a very intentional, uncompromising prioritizing of disciple making.”

“It’s not just what Christ has commanded and called me to and modeled; it’s the great privilege I have of following him. This is it, this is the point of my life!”

Kennon Vaughan and the team at Downline Ministries serve disciples and disciple makers by partnering with local churches who are committed to making disciples to offer training in discipleship, as well as resources hat can help them in their disciple making journey.