How to Know You’ve Made a Disciple

Previous Next
How to Know You’ve Made a Disciple

The way to know you’ve made a disciple has to do with fruit, but let me tell you a story first.

I interviewed Dann Spader, the founder of Sonlife Ministries, and he shared with me the story of how God took his youth ministry and multiplied it into an international ministry (Global Youth Initiatives). His overall desire is “to train leaders in disciple making based on a deeper understanding of the life of Christ” with the end goal being movements of multiplying disciples. 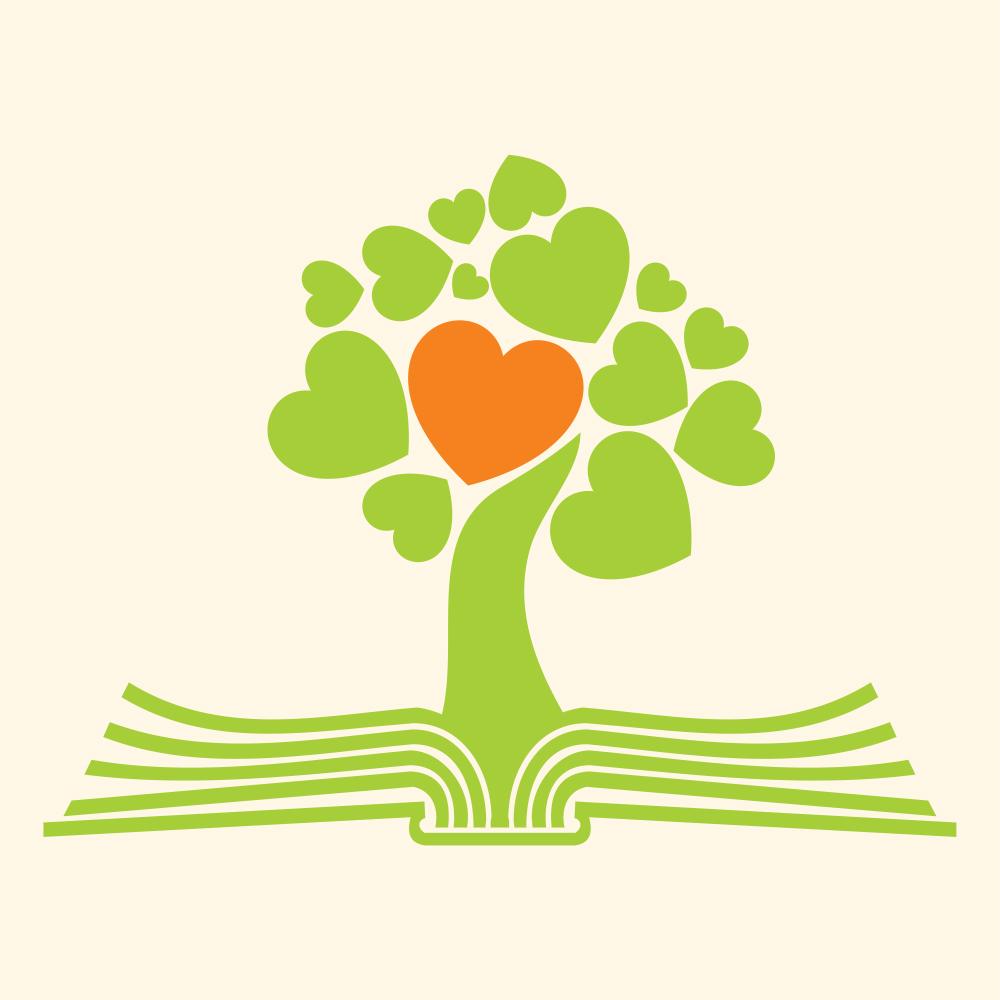 From my interviews that made up episode three — Dann Spader’s Story w/ Dave Patty and Mark Edwards — of The Disciple Maker’s Podcast, season one, I had two major takeaways. The first is about curriculum.

Use the Son’s Life as your curriculum

The first major takeaway is that we should use the life of Christ as our discipleship training. Many disciple makers create curriculum and write books, which is fine and has a place, but we cannot forget about our primary texts for disciple making – the Son’s life as seen in the four Gospels of the New Testament (Matthew, Mark, Luke, and John). The Gospels are rich with training material in multiple ways:

There are many other reasons to use the Gospels such as the fact that they draw us into the Old Testament, as all Scriptures point to Jesus. We also learn about theology from his son, Jesus Christ, and can relate his real life in our world.

That’s why Dann and Mark call their ministry “Sonlife” — because it’s about the Son’s life. My second takeaway from their episode is about finishing the work of disciple making.

How do you know you’ve made a disciple?

My second takeaway from their episode is about finishing the work of disciple making and it came from a secondary interview we did for Dann Spader’s episode in The Disciple Maker’s Podcast. His name was Mark Edwards and he founded Sonlife Latin America. Mark was discipled by Dann in the early days.

I listened to what both Dann and Mark separately said about this question, and I noticed that they both said the exact same thing about fruit. (The apple doesn’t fall far from the tree.) Dann must have accomplished his mission in discipling Mark, because they quoted the same passage, too! “By this my Father is glorified, that you bear much fruit and so prove to be my disciples” (John 15:8, ESV).

I asked, “How do you know you’ve made a disciple?”

Dann said, “When they reproduce. You haven’t made a disciple until they’ve made a disciple.” He continued by saying that a true disciple is someone who reproduces based on the command of Matthew 28:19-20. Inherent in Jesus’ command to “teach them to obey everything” includes teaching disciples how to make disciples. It keeps going and going.

He said that Jesus talks about various types of fruit in John 15:

In conclusion Dann said, “Biblically, fruit is always a picture of reproduction and multiplication.”

Mark connected it to parenting: “You know someone’s a parent when you have kids.”

“When do you become an orange tree?” Mark said, “Is it when there’s a seed in the ground or when there’s fruit on the tree? I think discipleship is the same way. You know you’ve made a disciple when they have a disciple.”

Listen to Dann and Mark’s podcast episode here for more.