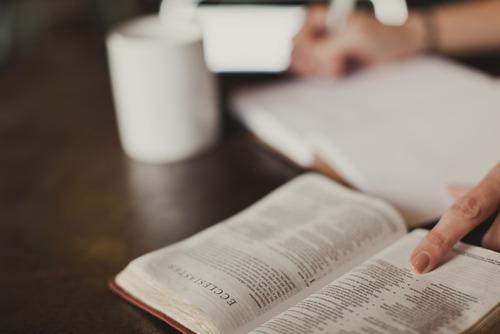 Two thousand years ago, Jesus walked up to a handful of men and said, “Follow me.”

Imagine being one of those original disciples. They were ordinary people like you and me. They had jobs, families, hobbies, and social lives. As they went about their business on the day Jesus called them, none of them would have expected his life to change so quickly and completely.

The disciples could not have fully understood what they were getting into when they responded to Jesus’s call. Whatever expectations or doubts, whatever curiosity, excitement, or uncertainty they felt, nothing could have prepared them for what lay ahead. Everything about Jesus—His teaching, compassion, and wisdom; His life, death, and resurrection; His power, authority, and calling—would shape every aspect of the rest of their lives.

In only a few years, these simple men were standing before some of the most powerful rulers on earth and being accused of “turn[ing] the world upside down” (Acts 17:6). What began as simple obedience to the call of Jesus ended up changing their lives, and ultimately, the world.

What Is a Disciple?

What does it mean to be a disciple of Jesus Christ? As you will discover, the answer is fairly simple, but it changes your life completely.

The word disciple refers to a student or apprentice. Disciples in Jesus’s day would follow their rabbi (which means teacher) wherever he went, learning from the rabbi’s teaching and being trained to do as the rabbi did. Basically, a disciple is a follower, but only if we take the term follower literally. Becoming a disciple of Jesus is as simple as obeying His call to follow.

When Jesus called His first disciples, they may not have understood where Jesus would take them or the impact it would have on their lives, but they knew what it meant to follow. They took Jesus’s call literally and began going everywhere He went and doing everything He did.

It’s impossible to be a disciple or a follower of someone and not end up like that person. Jesus said, “A disciple is not above his teacher, but everyone when he is fully trained will be like his teacher” (Luke 6:40). That’s the whole point of being a disciple of Jesus: we imitate Him, carry on His ministry, and become like Him in the process.

Yet somehow many have come to believe that a person can be a “Christian” without being like Christ. A “follower” who doesn’t follow. How does that make any sense? Many people in the church have decided to take on the name of Christ and nothing else. This would be like Jesus walking up to those first disciples and saying, “Hey, would you guys mind identifying yourselves with Me in some way? Don’t worry, I don’t actually care if you do anything I do or change your lifestyle at all. I’m just looking for people who are willing to say they believe in Me and call themselves Christians.” Seriously?

No one can really believe that this is all it means to be a Christian. But then why do so many people live this way? It appears that we’ve lost sight of what it means to be a follower of Jesus. The concept of being a disciple isn’t difficult to understand, but it affects everything. 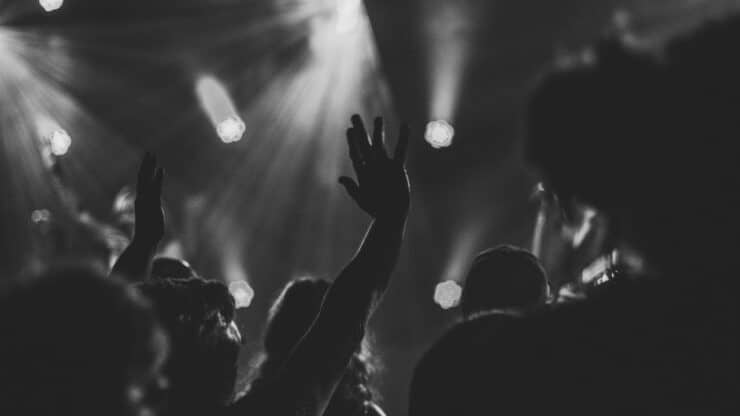 The following article was written by Paul Huyghebaert, a Discipleship.org associate. Our theme for the National Disciple Making Forum in October is… 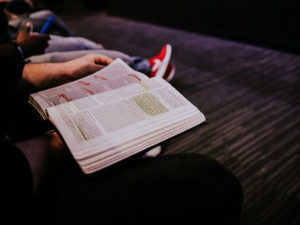 In your group life, do you find that only a few people feel confident to share what they see in the Bible?… 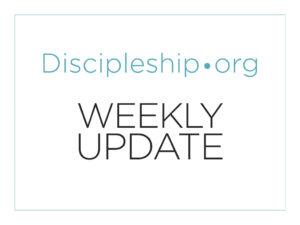 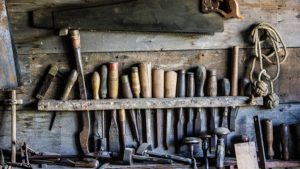 From the beginning, Jesus told the disciples that He would make them into something different: “Come, follow me,…and I will make you fishers of… 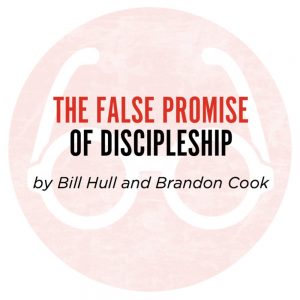 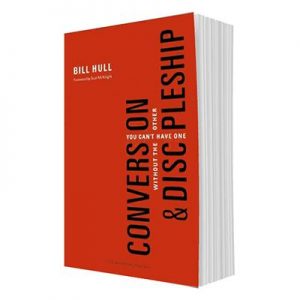