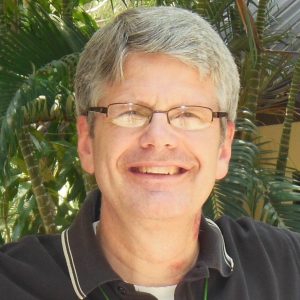 The gospel of Jesus has amazing power to transform lives and go viral around the world. That message is what James Forlines and his team at Final Command Ministries champion. They hosted a track called “Viral Disciple Making Movements” at the most recent National Disciple Making Forum. All the audio for this track is available to you for free. We encourage you to download these powerful breakout sessions by clicking here.

Listen to these sessions now.

Click here to get all the 2016 audio files for the breakout sessions of this track and other tracks (including breakout Forum audio).

Final Command Ministries seeks to create environments where disciple making goes viral. They joined us for the most recent National Disciple Making Forum to accentuate the viral potential of disciple making. Having extensive experience in disciple making around the globe, Final Command brings an international lens through which Americans can better make disciples in North America and beyond.

In session one, Terry Neu “reveals the secret” of disciple making movements. Session two, led by Gordon Baines, deals with disciple making among millennials, specifically why we are seeing millennials reach their generation by using Discovery Bible Study method. In the third session, John King leads the group through how to coach ordinary people into becoming extraordinary disciple multipliers.

In the fourth session, Gary Jennings addresses the journey from discipleship to disciple making and other paradigm shifts that have to happen in North America. The final session is a Forum discussion concerning how disciple making movements can go viral. This session includes various members of the Final Command Ministries team. 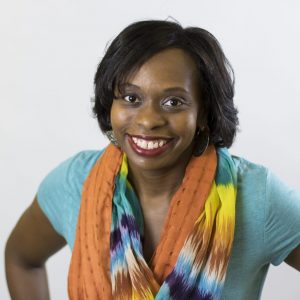 [DOWNLOAD AUDIO] Disciple making is important for women. After all, they represent 60 percent of church goers in the U.S. That’s why… 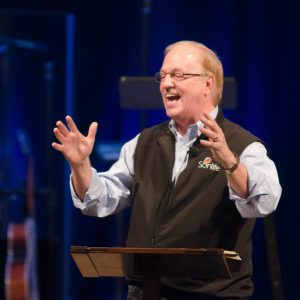 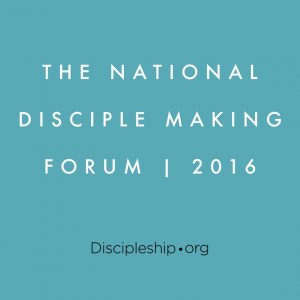 [DOWNLOAD AUDIO] Brett Clemmer and Man in the Mirror hosted the track called, “No Man Left Behind” at the 2016 National Disciple Making Forum….