Millions know the powerful story and talent of artist Mandisa from her beginning on American Idol to her continued career in the music industry. What many do not know is the even more powerful example that Mandisa lives each day as a disciple who is making disciples. Join her, Dave Buehring of Lionshare Ministries, and Bobby Harrington of Discipleship.org for an inspiring and practical conversation. The dialogue will help you find space for disciple making, discover tips for discipling those outside the church, and how to reach creatives and the emerging generation. There will be time for live Q&A during the webinar. 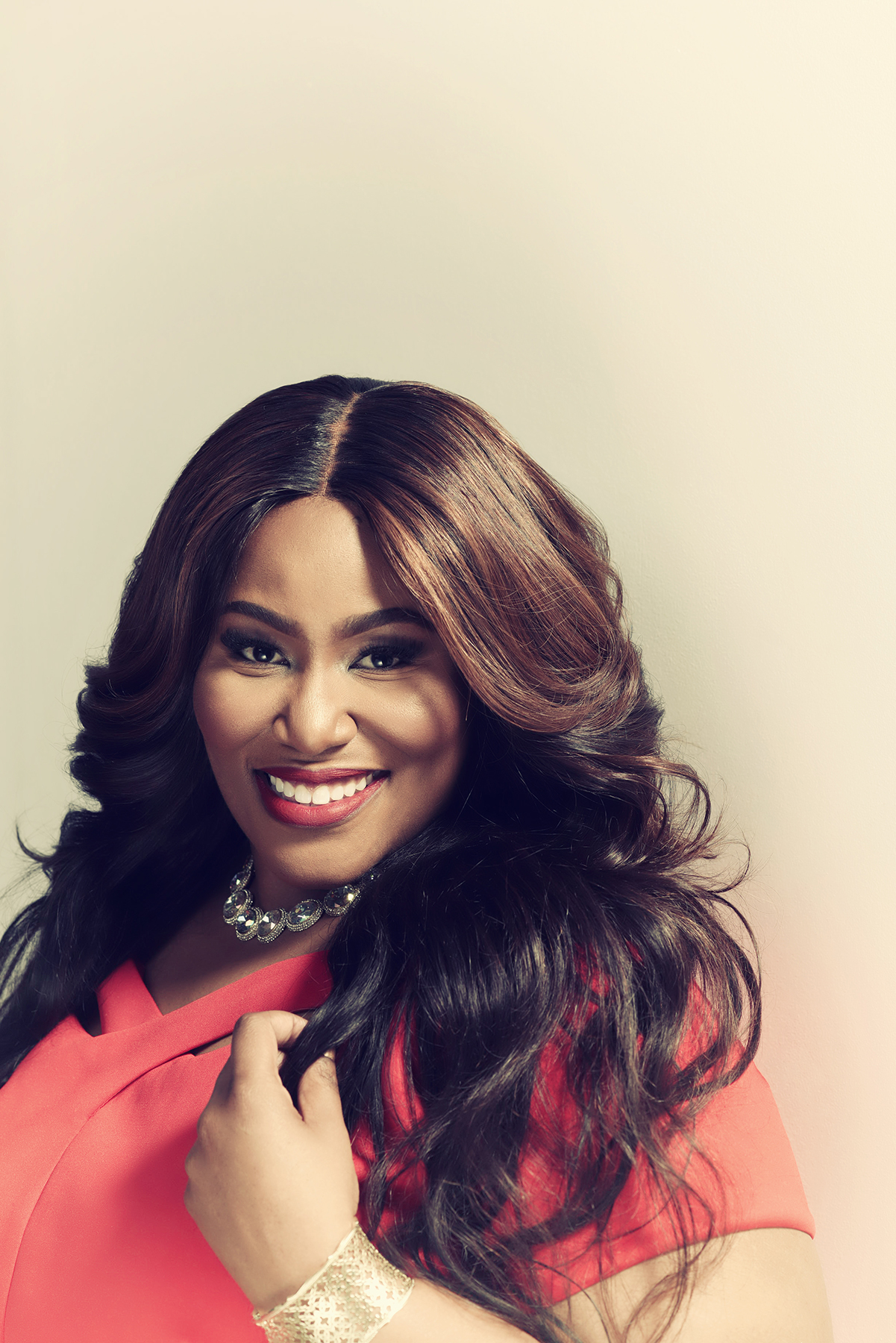 With more than 1 million records sold, GRAMMY® winner and American Idol Season 5 finalist Mandisa is a voice of encouragement and truth to people facing life’s challenges all around the world. In less than a year, Mandisa performed her three hit singles “Overcomer,” “Good Morning,” and “Stronger” on the highest rated morning show, ABC’s Good Morning America (GMA.) The NFL also welcomed Mandisa to perform the national anthem during a Sunday night NFL Network. Her album, Overcomer, released August 27, 2013 and debuted at No. 1 on the Billboard Christian Albums Chart. Mandisa unveiled her fifth album Out Of The Dark in May 2017. http://mandisaofficial.com 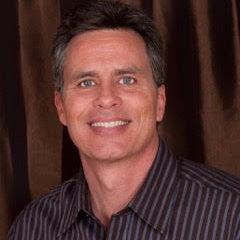 Dave is a devoted follower of Jesus who serves as the President and Founder of Lionshare. Over the last four decades, he has served as a missionary, pastor and leader, using his communication gifts to equip many people in the ways of God. Dave has a lifelong commitment to making disciple-makers and serves as the leader of the d4 conferences. He’s the author of “Welcome to the Kingdom”, “A Discipleship Journey” and “The Jesus Blueprint”. Dave and his wife, Cheryl, reside in the beautiful hills of Franklin, Tennessee where they enjoy their family (including an adorable grandson) and friends.